The U.S. Bureau of Land Management is recommending attendance be capped at existing levels for the next 10 years at the annual Burning Man counter-culture festival in the desert 100 miles north of Reno.

Burning Man organizers had proposed raising the current 80,000 limit as high as 100,000 in coming years. But the BLM said in releasing the final environmental impact statement on Friday its preferred alternative for the proposed 10-year renewal of Burning Man's special recreation permit would stick with the cap that's been in place since 2017.

The agency said it would work with event organizers to address environmental and security concerns, but it's not advocating at this time any of the changes proposed in the draft environmental impact statement, including a ban on dumpsters or new security barriers. The federal agency may, however, hire a private security firm this year to conduct drug screenings.

Court Orders California to Cut San Quentin Inmates by Half 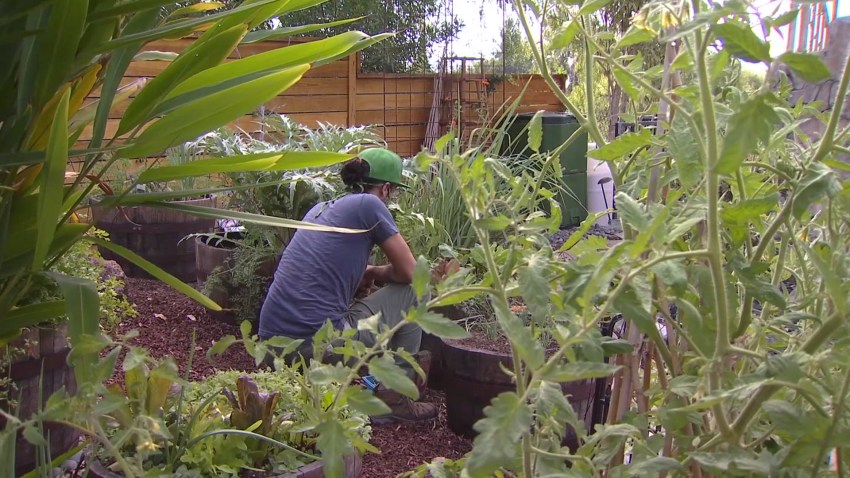 Or, it might wait until 2020, BLM spokesman Rudy Evenson told the Reno Gazette Journal on Friday.

"The BLM and cooperating agencies could not support the event growing. The city of Reno, Nevada Department of Transportation, Nevada Highway Patrol as well as the Bureau of Land Management could not support the growth particularly because there are other events going on during Labor Day," Evenson said.

One third of BLM law enforcement officers nationwide are required to patrol the event at the current size, but one half would be required if it grew to 100,000. Transportation agencies also want to find ways to alleviate the congestion on area roads before the BLM allows any growth of the event, Evenson said.

That said, the federal agency could permit growth of the event in the future if BLM officials and Burning Man organizers find solutions to existing problems. In an effort to make the event safer and more secure, the BLM plans to hire a private security firm to "screen" attendees for drugs and weapons prior to entering the event, according to the report.

"Our priority at the moment is the 2019 event, and we are deeply engaged in planning and production," the organization said.