Arrest Made in Deadly Hit-and-Run That Killed Fallbrook Woman On Evening Walk: CHP

The California Highway Patrol announced the arrest of a Fallbrook man suspected in a hit-and-run that killed a pedestrian who was out on an evening walk with her husband last Thursday.

The woman was walking with her husband northbound on Gird Road near Laketree Drive, not far from their home, at around 5 p.m. when a driver hit the woman from behind, according to the CHP.

NBC 7's Dave Summers has the latest from investigators.

Investigators said the driver stopped for a moment but sped off northbound on Gird Road without ever exiting his truck.

Conley was pronounced dead at the scene. Her husband was not injured. 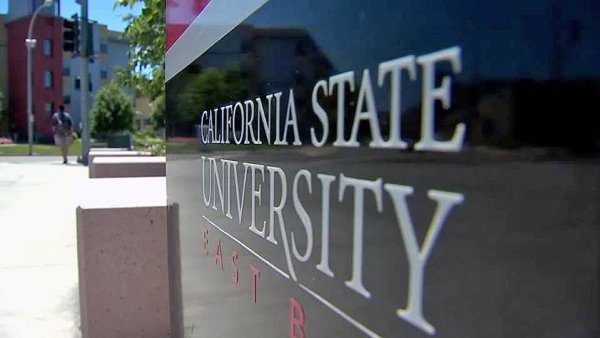 The suspect vehicle was described only as a dark-colored truck, likely with front-end damage. Hours later the CHP released surveillance footage taken nearby showing a truck matching the description.

CHP investigators released surveillance footage showing a possible suspect vehicle involved in a deadly hit-and-run in Fallbrook that killed a woman who was out on a walk with her husband.

"Oceanside CHP personnel investigated leads developed from physical evidence located at the scene, assistance from the public and nearby neighbors, and statements from the female’s husband who unfortunately witnessed the collision," the CHP said.

On Monday the CHP identified the suspect as Cristobal. Cristobal was arrested Sunday and booked at the Vista Detention Facility on felony hit and run, DUI causing death, and manslaughter charges, according to the CHP.

The Medical Examiner's Office identified Conley on Tuesday as the victim of the crash.