The man was taken into custody. It is unclear if the man was armed

A man was taken into custody after allegedly attempting to rob a bank Saturday morning in Chula Vista.

The Chula Vista Police Department received a 911 call at around 9:30 a.m. of an attempted robbery of a Wells Fargo Bank located at 1232 Broadway. Police said they received a few calls about a man causing a disturbance in the area of the bank, about a minute or two later they got a panic call from inside the bank.

The man somehow got into the employee area and got the keys to the vault and was trying to open it when police arrived, CVPD said. 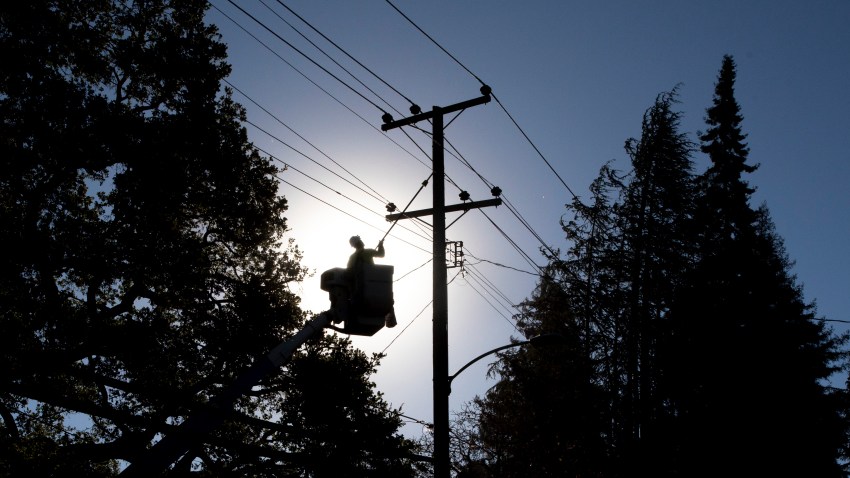 California Preps for Most Dangerous Fire Weather of Year

The man was taken into custody. It is unclear if the man was armed.

Police are still at the scene investigating.