The settlement affects about 200,000 customers who are delinquent on their mortgages, the bank said

Bank of America has agreed to pay nearly $17 billion in a record settlement over its role in the 2008 mortgage meltdown.

The money includes penalties and consumer relief in the form of relief credits for homeowners, not cash reimbursements, the U.S. Department of Justice announced.

"Under the terms of this settlement, the bank has agreed to pay $7 billion in relief to struggling homeowners, borrowers and communities affected by the bank's conduct," said U.S. Attorney General Eric Holder. 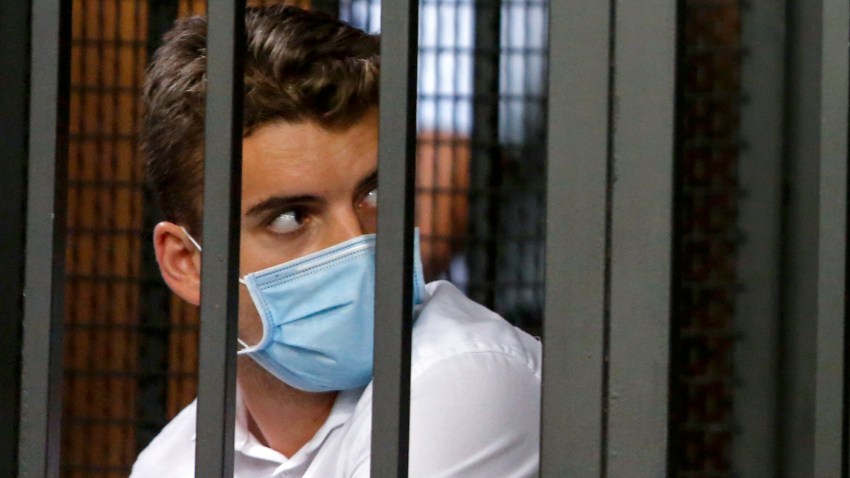 The settlement affects about 200,000 customers who are delinquent on their mortgages, a Bank of America spokesperson said. About one third of those customers are in California.

California will receive $800 million in the settlement, $300 million of which will reimburse CalPERS and CalSTRS pension funds, California Attorney General Kamala Harris said in a statement.

Some $500 million will be offered in relief credits, which function like loan forgiveness or debt reduction on a mortgage.

Bank of America will begin evaluating customers in October to determine who will qualify for relief credits. To be eligible, customers must live in the home and be delinquent on their mortgage or in imminent threat to default based on their ability to pay.

Customers whose mortgages are connected to Freddie Mac or Fannie Mae are not eligible for relief credits, as well as people whose homes have already been foreclosed on, Bank of America said.

The bank will evaluate eligibility for customers going through bankruptcy once a judge decides how their debts will be restructured.