Cecilia Chiang, often referred to as the “mother of Chinese food in America,” died Wednesday at the age of 100 in San Francisco.

From pot stickers, to hot and sour soup, Chiang revolutionized Chinese food as we know it and was an influential pillar of the culinary community.

“I told my sister Sophie, ‘this is Chinese food?’ She said, ‘that’s the only thing you can get,’” she said in a 2015 interview on one of NBC Bay Area’s Revelations documentaries. 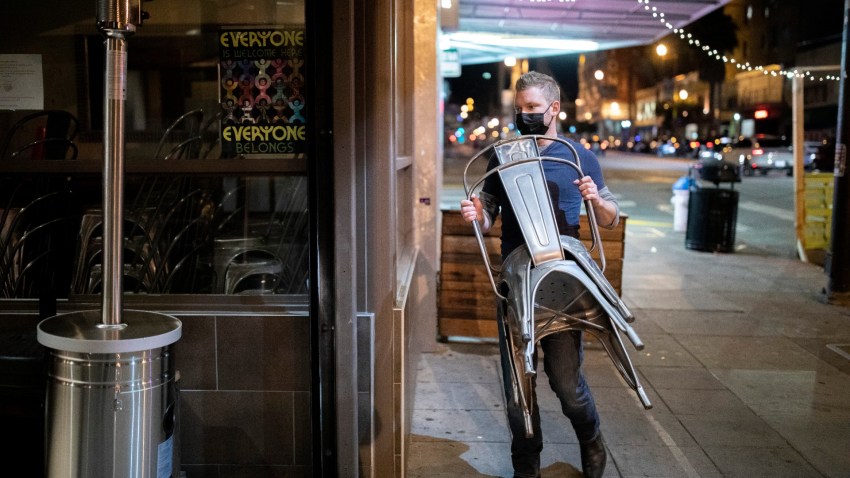 Cecilia Chiang was the matriarch of Chinese food in America. She brought a new sophistication to the cuisine, leaving the chop suey and chow mein era food behind. Chiang made her name as the owner and restaurateur of the Mandarin, once located in Ghirardelli Square. NBC Bay Area interviewed Chiang as part of its award-winning documentary series "Bay Area Revelations."

She recalled her less-than-memorable first time eating Chinese food in the states.

Chiang moved to the U.S. in 1959 to help her sister, after her husband passed away from cancer.

The restaurant got off to a slow start, but after legendary columnist Herb Caen raved about the food in his column, business picked up, and it stayed that way for years to come.

Chiang eventually moved the restaurant to its iconic location in Ghiradelli Square before it was sold in 1996.

Her son continued the tradition, creating the restaurant chain known as P.F. Chang’s.

“I was a young chef with Aqua and Cecilia gave me the seal of approval,” said celebrity chef Michael Mina.

He said Chiang was instrumental when it came to his early success in the industry. While her memory will live on as the groundbreaking matriarch of Chinese food in America, Mina said what he’ll miss the most is the time they spent together.

“There’s certain people when you cook for them, it’s like great music. When you listen to and you get that chill that goes down the back of your neck,” he said. “There’s people that you cook for and that’s the way you feel. I’d say Cecilia is at the top of my list.”