Nearly 100 residents in Berkeley have not received their mail-in ballots, but the Alameda County Registrar says the ballots were printed on time and handed off to the postal service.

Then, what exactly went wrong?

"This is so unacceptable," said Berkeley resident Karen Friedman, "but I'm in no way blaming any of the postal workers." 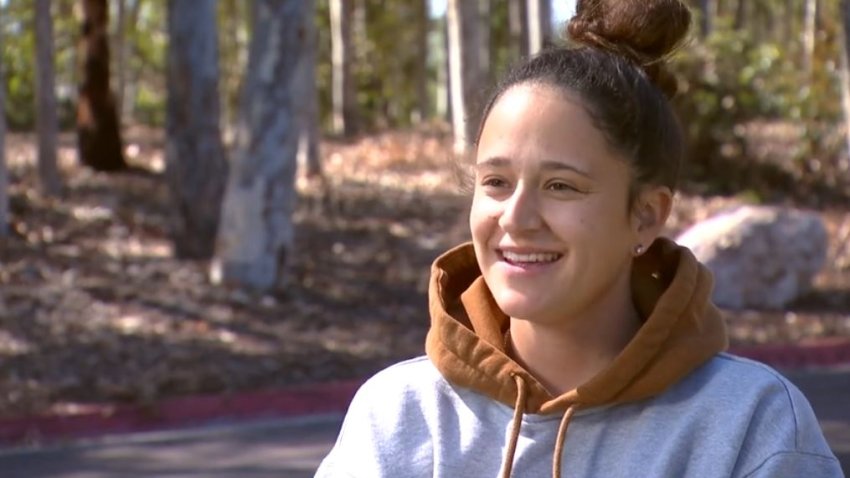 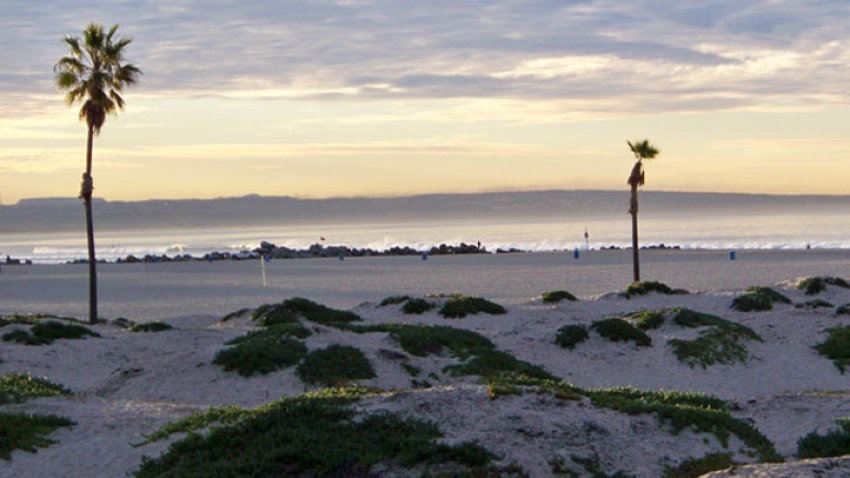 Julie Bussgang, another Berkeley resident, said her plan is to vote by mail if her ballot arrives.

"In our household we have four registered voters and non of our ballots have arrived," she said.

With less than 2 weeks to go until Election Day, Bussgang is one of 98 registered voters in her neighborhood who have yet to receive their ballots, according to figures released by the Alameda County Registrar.

"We have definitely, for this year, been having problems with mail delivery, we have not had mail in the last 3 days," Bussgang said.

A spokesperson for the United States Postal Service says election mail did not arrive on time to some people who live in this neighborhood of central Berkeley, zip code 94703.

Bussgang lives on Channing Way, and said her neighbors from a few doors down have not received their ballots either.

The Alameda County Registrar looked into the complaints and says the ballots were printed on time and delivered to the postal service. 98 ballots did not make it through the postal service’s automation process, which is when machines sort through mountains of mail that then go to carriers.

Registrar Tim Dupuis says postal workers now to have manually sort through the 98 ballots, adding to the delay.

The Postal Service says their number one priority is the secure, timely delivery of election mail and is looking into the issue.

If you’re a registered voter in Alameda County, still have not received your ballot and you don’t want to wait for it show up in the mail, you can log on to the county’s election site and request a will-call ballot. Once you finish filling out the online form, the county will let you know when you can physically pick-up your ballot.