The northbound 15 Freeway was closed north of Barstow due to the early morning crash.

Part of the 15 Freeway connecting Las Vegas and Southern California was closed Wednesday morning due to a big rig crash and yogurt spill.

The crash involving several trucks happened early Wednesday near Harvard Road in the Newberry Springs area  in the western Mojave Desert. Northbound lanes will remain closed during the cleanup.

The California Highway Patrol's traffic incident log indicated yogurt was all over the road.

Traffic is expected to be heavy in the area into Wednesday afternoon. Drivers in the Barstow area were advised to use an alternate route. 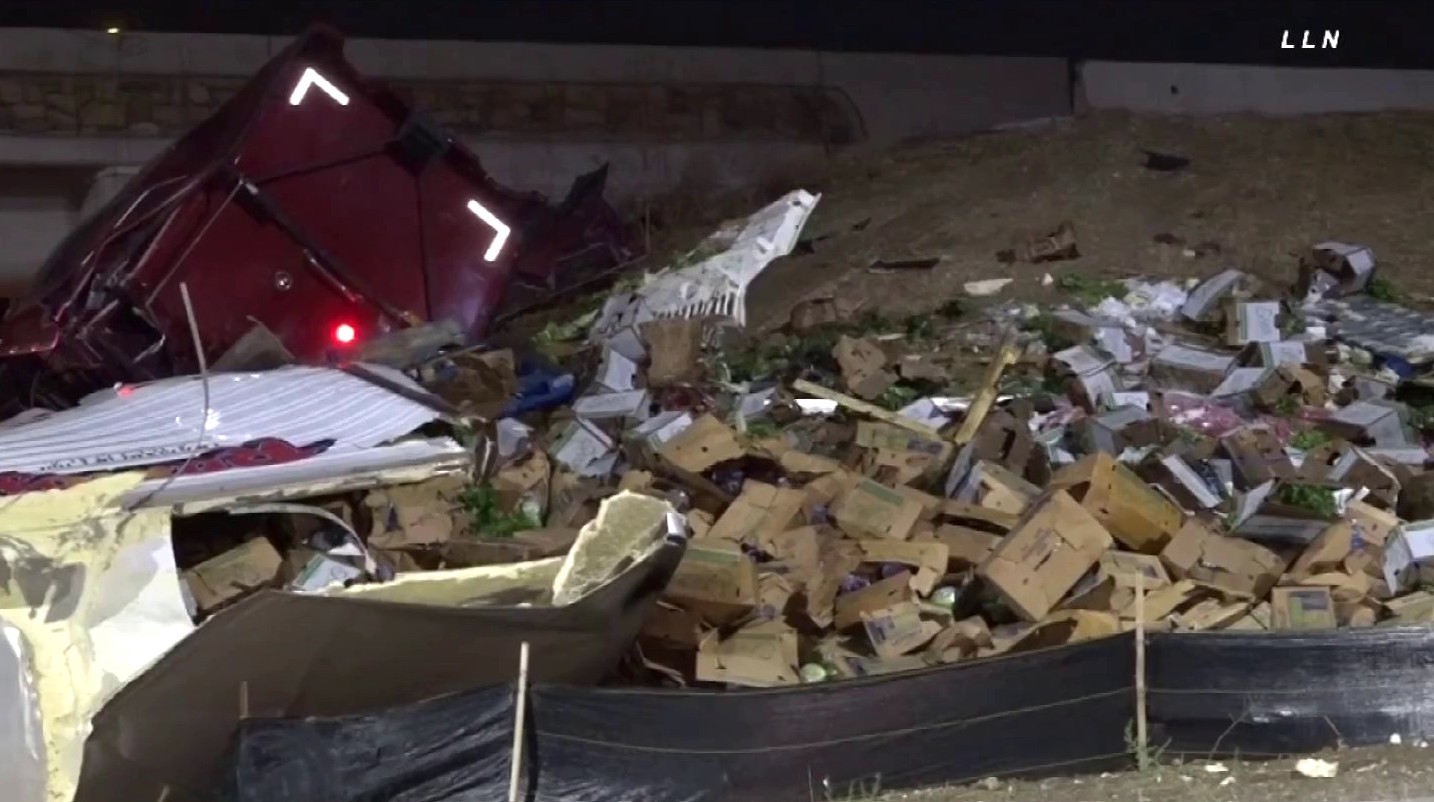