Supporters say the change would lower instances of unintended pregnancy by reducing the potential for skipped doses.

California women who take birth control would have to make fewer trips to the pharmacy under a bill that would offer access to a longer-term supply of contraception.

The measure requires insurers to cover up to a 12-month supply at one time rather than the common 30- or 90-day amounts.

Supporters say the change would lower instances of unintended pregnancy by reducing the potential for skipped doses. 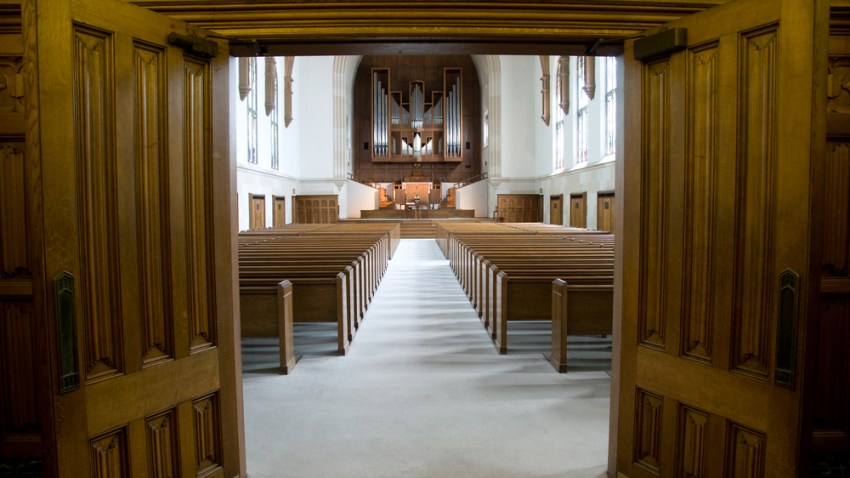 The Other Side of Churches Reopening 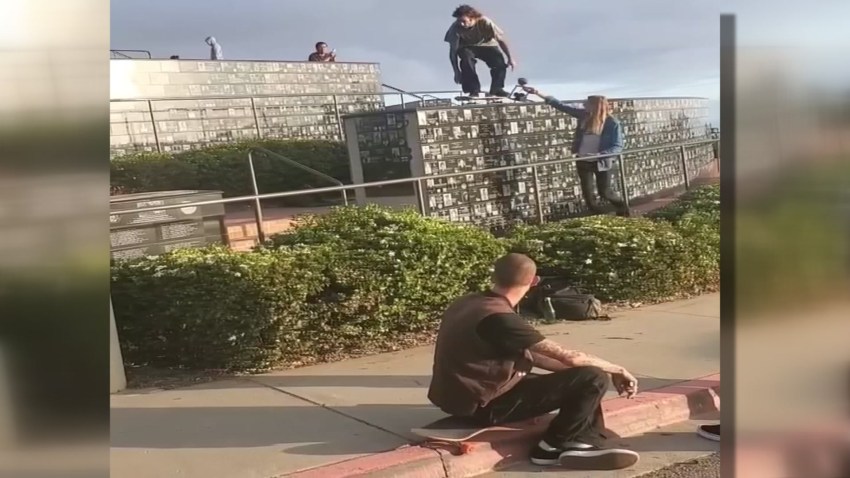 The California Right to Life Committee opposes the bill, SB999.

Two groups representing insurers want changes to allow for a shorter initial prescription before the full year's supply is provided.

The bill by Democratic Sen. Fran Pavley of Agoura Hills has cleared the state Senate and must pass the Assembly before the end of August.