“I just couldn’t be more proud of you and the prospects of your presidency,” he told Biden.

California Gov. Gavin Newsom formally endorsed Joe Biden for president on Friday, praising the former vice president for his “deep compassion and empathy” during a virtual high-dollar fundraiser in partnership with the Democratic National Committee.

“I just couldn’t be more proud of you and the prospects of your presidency,” he told Biden.

Newsom’s endorsement of Biden, a fellow Democrat, was expected. But the first-term governor has been careful to avoid the appearance of partisan politics as he steers the nation’s most populous state through the coronavirus pandemic. 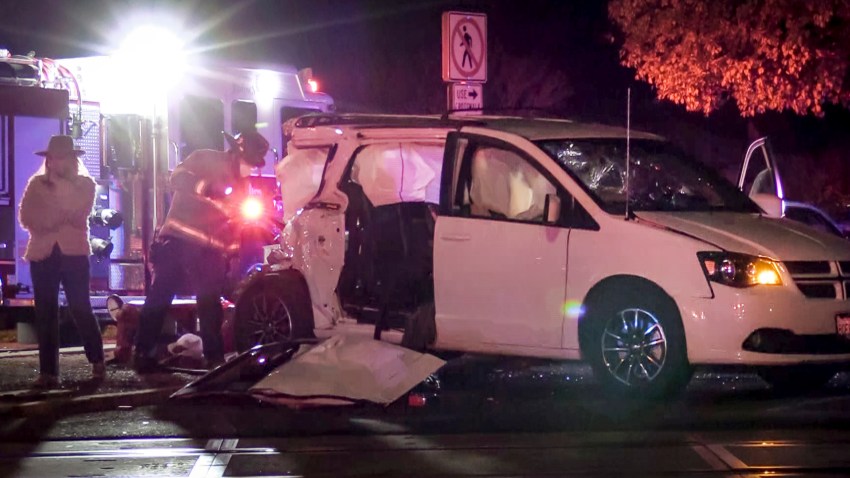 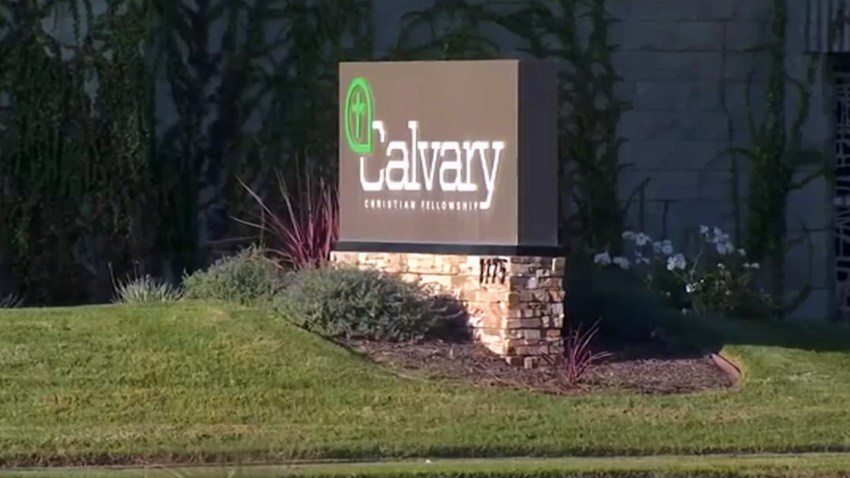 He’s regularly complimented Republican President Donald Trump, even using Trump’s slogan of “promise made, promise kept” recently when thanking him for sending California testing swabs. Trump’s campaign quickly put the clip in a digital ad alongside positive remarks by other Democrats. It’s one of several ads that feature Newsom.

Newsom didn’t mention Trump at all as he spoke to the fundraiser’s hundreds of participants.

Biden, in turn, said Newsom was doing “one hell of a job” leading California through the pandemic and thanked him for “protecting the cornerstone or our democracy — the right to vote.” Earlier Friday, Newsom signed an executive order to send all California voters a mail-in ballot with prepaid postage for the November election. In-person voting will still be allowed if voters choose.

The pandemic has brought attention to an expansion of mail voting, and Trump has claimed without evidence it would increase voter fraud. But Biden said he thinks Republicans, Democrats and independents alike would support such a move.

Biden said Newsom can expect to hear a lot from him if he wins the presidency.

“Gov, if I get elected I’m going to need you badly, not a joke,” Biden said.

It was Biden’s first joint fundraising event with the Democratic National Committee, which allows donors to give more money than they can give directly to Biden’s campaign. Co-chairs of the event were asked to raise $100,000, according to an invitation. David Plouffe, an adviser to former President Barack Obama, led the discussion.

Newsom had supported Sen. Kamala Harris, a fellow Californian, in the Democratic presidential primary. She exited the race in late 2019.