Snorkels are hoses that allow hovering helicopters to suck loads of water out of natural and man-made sources.

The experimental system involves strategically placing portable open-top tanks or permanent basins in the environment and connecting them to municipal water sources. 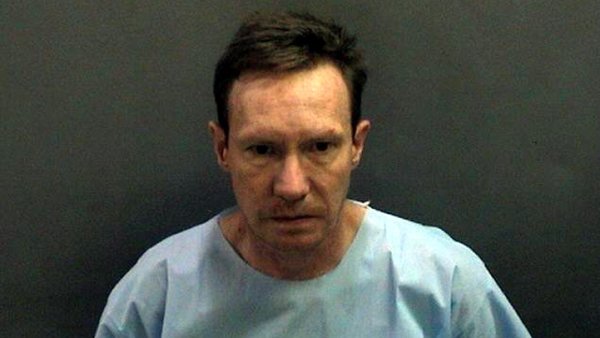 A helicopter pilot uses a radio signal to activate valves and fill a basin near a fire, reducing the need for ground crews and cutting the time spent flying to load up with more water.

Last year was one of the most deadly and destructive on record in terms of wildfires in California. Forty-six people were killed and more than 11,000 homes were destroyed by wildfires in 2017. More than 9,000 fires burned 1.2 million acres across California.

The significant increase in the numbers and size of fires last year was largely because the state was coming off one of its wettest winters in years in 2016-2017, which left hillsides covered in grass and other vegetation. That grass dried out in summer and turned into tinder, providing fuel for rapidly spreading fires often pushed by strong winds that can carry hot embers for miles and turn small spot fires into infernos.

An increase in the number of dead and dying trees also has exacerbated the wildfire threat, Cal Fire officials said.