The governor announced Monday that some workplaces around the state will be allowed to resume operations as early as Friday, if they meet certain health standards

California Gov. Gavin Newsom says the state will move into the second phase of his reopening plan as early as Friday, allowing lower-risk workplaces to resume operations with modifications to help prevent spread of the coronavirus.

The plan outlined Monday includes a range of retailers that would be permitted to go back to work including clothing stores, sporting goods and florists. Newsom says a key consideration for entering Phase 2 is the ability for health authorities to test and conduct contact tracing of infections.

Decisions would need to be certified by local and county health officials, Newsom said. Newsom said an updated set of guidelines will be provided Thursday.

"We have great confidence in local health directors to understand conditions in their communities," Newsom said. 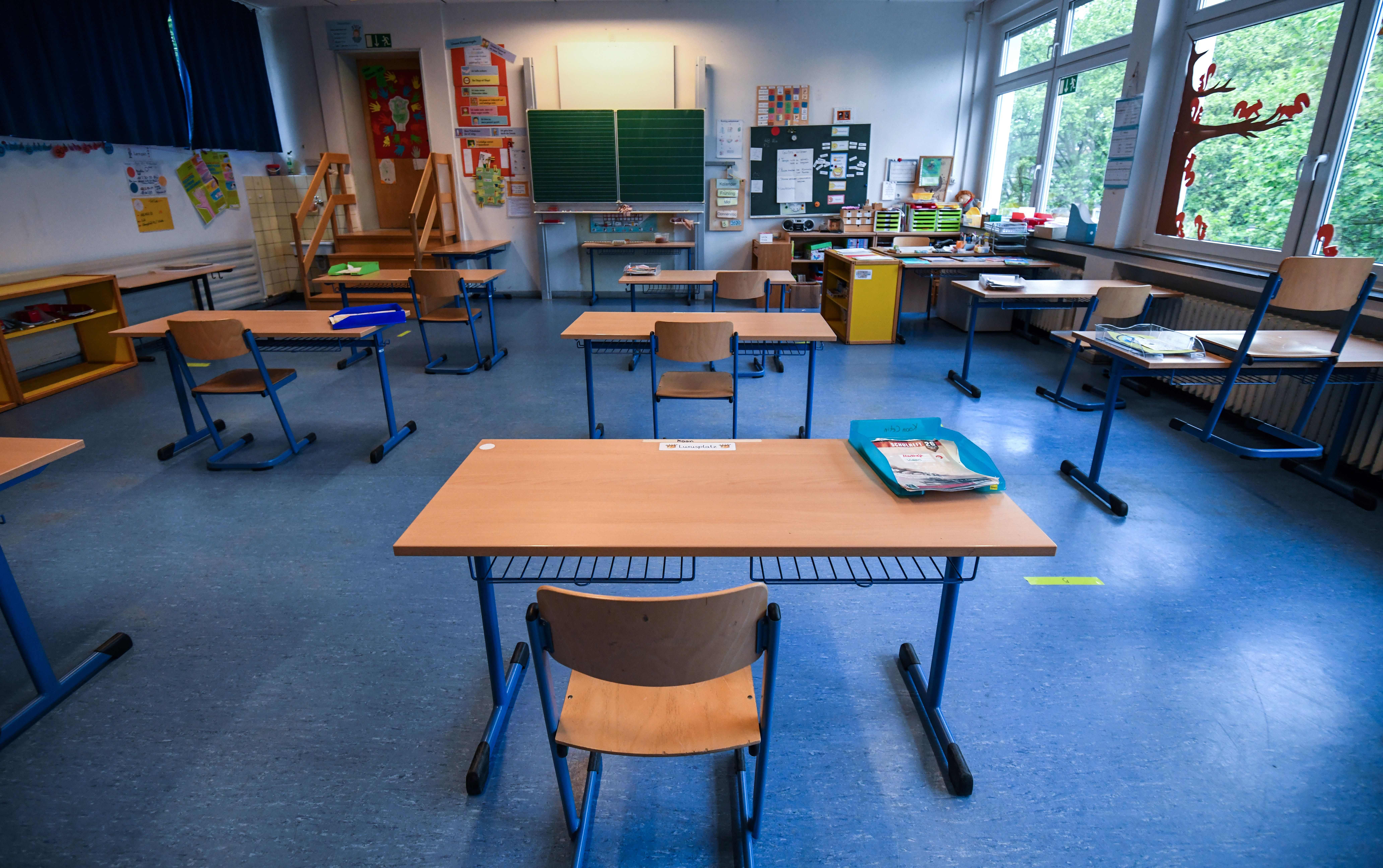 Will Schools Be Open in September? We Asked Several Experts to Weigh in 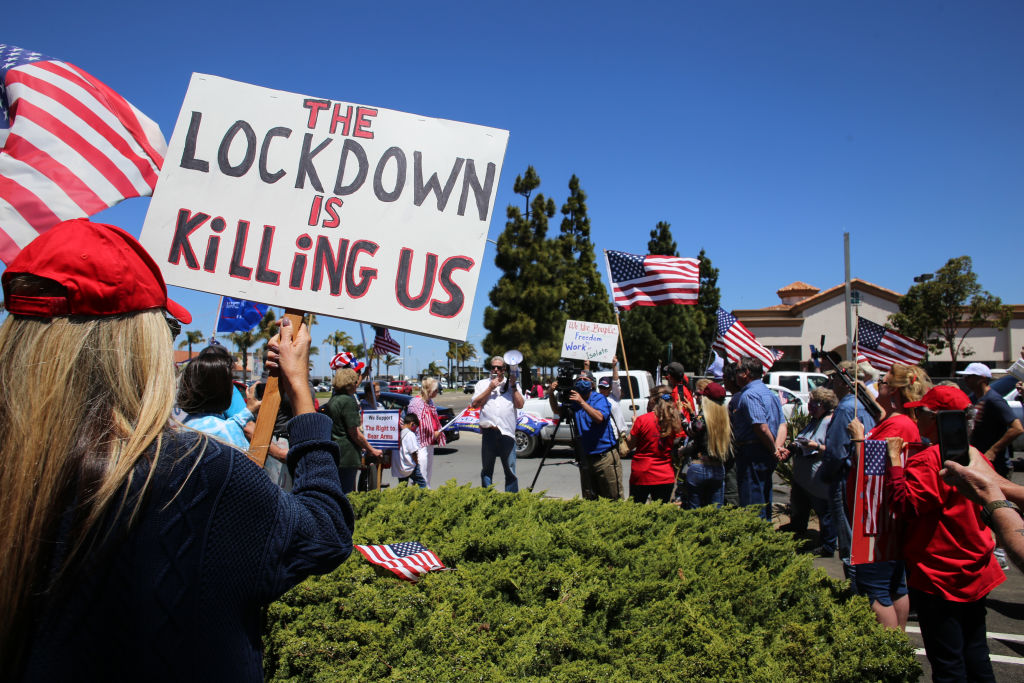 Millions have been unable to work.

More than 2,200 Californians have died from coronavirus and nearly 55,000 have been confirmed to have it, according to data compiled by Johns Hopkins University. The number of infections is thought to be far higher because of a shortage of testing.

While the governor has promised a cautious, phased reopening of the state, some people don’t want to wait. Two more Northern California counties have opened businesses in defiance of the statewide order.

A recent heat wave brought thousands out to major beaches in Orange County, leading Newsom to order that county’s beaches closed, leading to protests and efforts by some to head to the water anyway over the weekend.

Newport Beach city spokesman John Pope said lifeguards and police officers asked more than 2,500 people to leave. A Huntington Beach police spokeswoman said people were cooperating, and no citations had been issued as of Sunday afternoon.

Individual businesses around the state have also opened in defiance of state and local orders.