Half of California's Catholic dioceses were subpoenaed by the state attorney general as part of an investigation into whether they have properly handled allegations of sexual abuse by priests.

The subpoenas are expected for the six dioceses that have already been voluntarily providing documents since May, church spokesman Kevin Eckery said. They are the archdioceses of Los Angeles and San Francisco and the dioceses of Sacramento, Fresno, San Jose and Orange.

Attorney General Xavier Becerra's office sent letters to all 12 dioceses in May asking them to voluntarily retain documents related to the abuse allegations that have forced the church to pay hundreds of millions of dollars to victims. But only six were asked to produce documents, and it is those six that have been told to expect subpoenas, Eckery said. 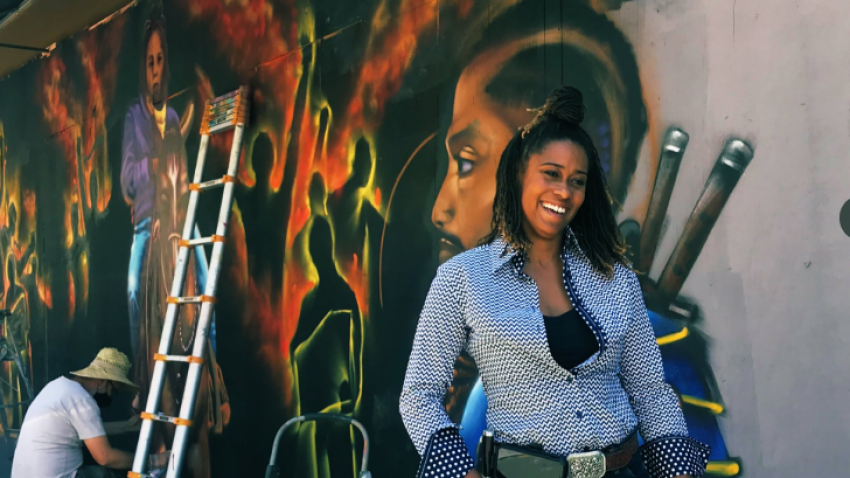 Protest-Inspired Artwork: ‘Something People Won’t Forget in the City of Oakland’ 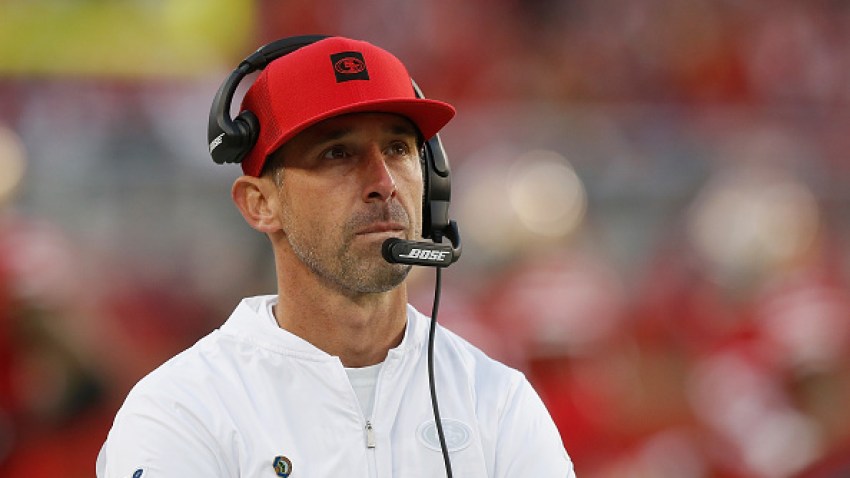 Becerra's office said Tuesday that it doesn't comment on potential or ongoing investigations, to protect their integrity.

Church leaders were told last week that the subpoenas would be issued, but they have not yet been received. Eckery did not know what additional material state investigators are seeking.

"That will be in the language of the subpoena, so we don't know the full scope. We can assume it's to further the existing review on compliance with mandatory reporting," he said. "I think it's kind of a belts-and-suspenders approach, plus these records contain things that are not our property, for instance we can't be giving out medical records willy-nilly" unless there is a court order.

Sacramento Bishop Jaime Soto said in a statement that the church "is committed to a full accounting of the past sins of clergy sexual abuse, and to doing all we can to ensure it never happens again."

A new law taking effect Jan. 1 is expected to bring many more lawsuits when it temporarily lifts age limits on filing abuse claims that may be decades old.