Waves of precipitation brought slight drought relief this week to Northern California as the region continues to see rain and snow from El Niño-fueled winter storms.

"This doesn’t mean the region is drought free by any means, but it's certainly a good start to the Water Year as we sit near the midpoint of the snow season," according to the weekly U.S. Drought Monitor statement. "Now, we'll see if Mother Nature finishes strong or changes her mind."

More storms are expected to bring rain and snow to Northern California late this week. 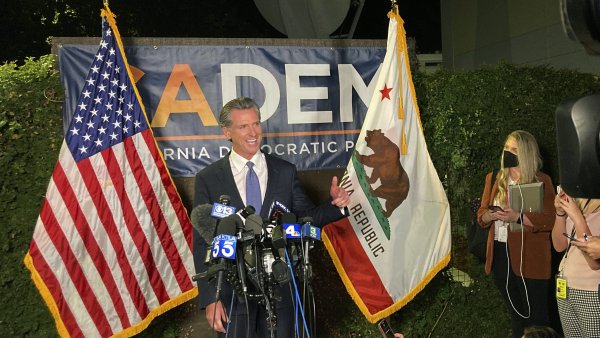 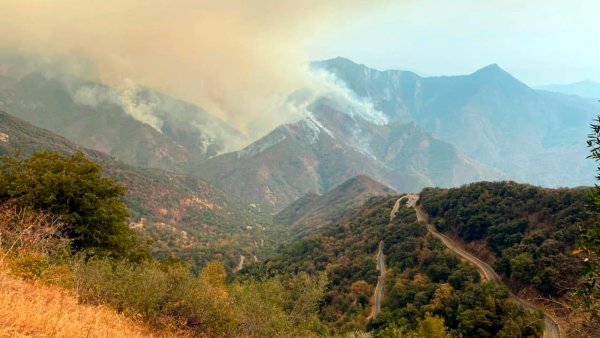 California is in its driest four-year span on record, and officials anticipate a possible fifth year of drought.  A strong El Niño weather system points toward more rain and snow this winter, but one good year won't be enough to rehydrate the parched landscape.

The warming of Pacific waters influences weather patterns around the world. Most of the precipitation has stayed to the north this season, an encouraging sign for the vital Sierra Nevada snowpack. Springtime runoff from the mountain range flows into the state's diminished water reservoirs.

The strongest El Ninos have led to devastating floods and landslides in Southern California, and experts have warned that the damaging effects of the storms could still be ahead for the region. February and March are expected to see the bulk of this season's storm activity in Southern California.