California Snowpack ‘Way Above Average' in Another Good Sign for Drought

In previous years, the snowpack survey was conducted in a bare field with nothing but brown grass

A snowpack survey Thursday provided even more reasons for optimism for drought recovery in California, where January storms brought almost a year's worth of snow and rain in a single month.

The Sierra Nevada snowpack, a vital part of the state's water supply, is at 173 of average, with the most snow recorded since 1995, state water managers said. Thursday's manual survey at Phillips Station, which has been measured each winter since 1941, showed snow depth at 90.3 inches.

That figure is more than the site's normal April accumulation.

The results of the Sierra snowpack survey marked another sign of dramatic retreat of the state's more than five-year-drought.

"Our snowpack overall is way above average," said Frank Gehrke, chief of the California Cooperative Snow Surveys Program. "This is some of the best snow you can have.

"If we keep getting these storms to come through, it's going to make for a very robust snowpack." 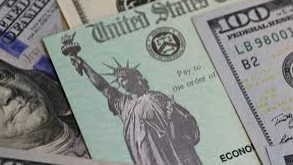 California's ‘Inflation Relief' Payments Start Going Out Next Week. Here's What to Know 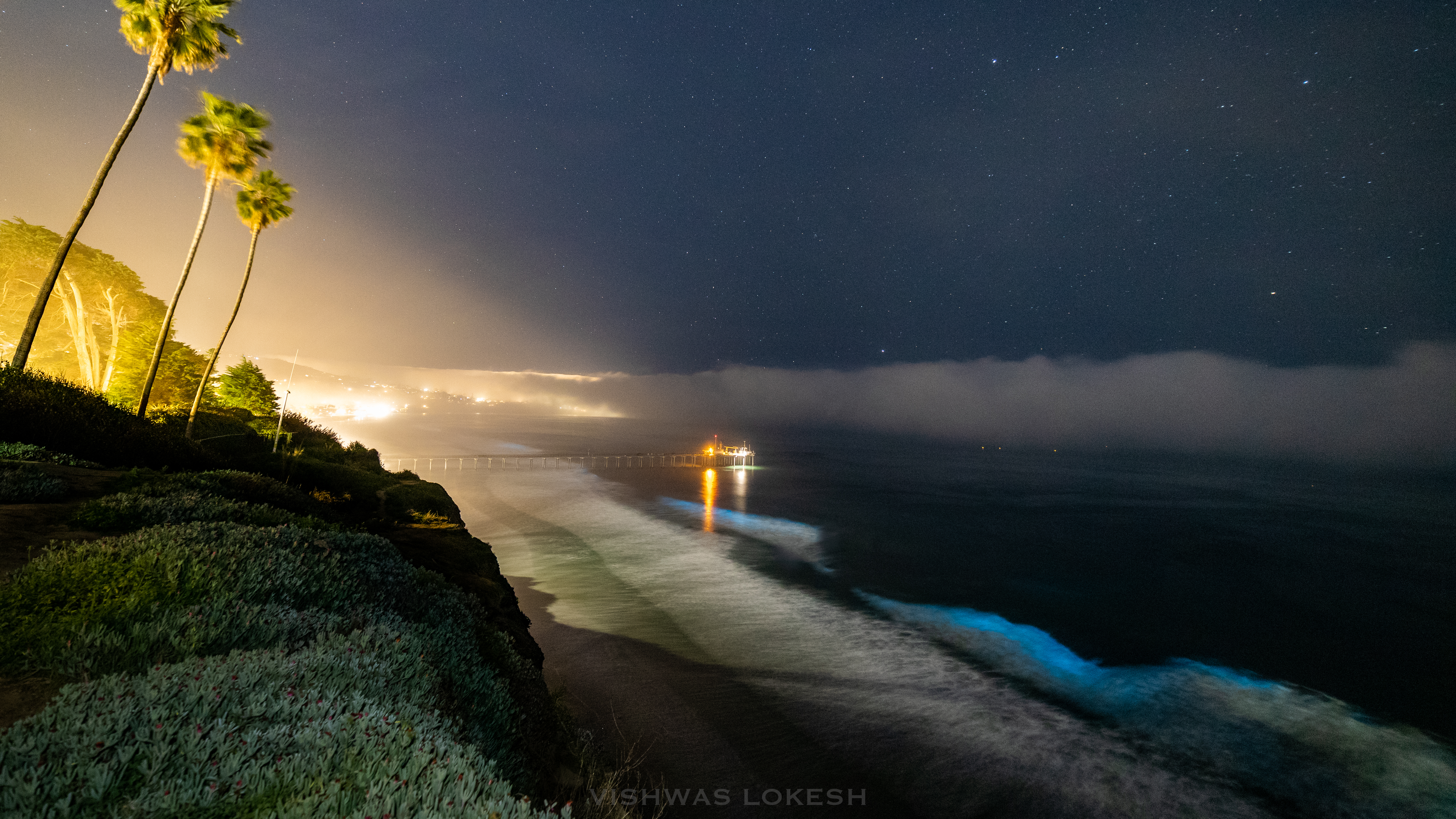 Typically, snowfall in the Sierra Nevada mountains during winter storms provides a third of the state's water through the year, as the drifts melt and flow into reservoirs. The water content level at Phillips Station Thursday was 153 percent of the long-term average for that site, Gehrke said.

"You have to go all the way back to 2005 to find a year similar to this," said NBC4 forecaster David Biggar.

In January, back-to-back-to-back storms from the tropics that each dropped a hurricane's worth of water on the state have put the state at 108 percent of its normal rain and snow for the year, with two months still left in the rainy season, said Michael Dettinger, a hydrologist for the U.S. Geological Survey.

California had received just one-fourth of a normal year's precipitation when January started, he said. The storm systems, known as atmospheric rivers, "caught us all off guard, how many came in so quickly, and turned everything around," Dettinger said.

January's storms lifted the northern half of the state out of drought. This time last year, 95 percent of California was in drought, after the driest three-year stretch in the state's history.

The California Drought Monitor report released Thursday showed improvement in the severe drought category. About 20 percent of California remains in severe drought, down from 26 percent last week and 61 percent three months ago.

In April of 2014, Gov. Jerry Brown stood in a Sierra meadow bare of its usual snow to declare a drought emergency in California, and ordered mandatory water conservation in cities and towns. Surveyors with the state Department of Water Resources will return to the meadows Thursday with rods to measure the depth of the snowpack so far this winter.

Phillips Station, the site of Thursday's survey, is one of hundreds of locations around the state that will be surveyed during a 10-day period early this month to determine water content in the snow. The manual surveys supplement the state water resources department's electronic monitors.

State water officials, who lifted the statewide conservation mandate as the drought eased, said Brown's administration likely will wait for a final seasonal snow survey in April before deciding whether to officially end the state drought emergency.