A newspaper reports the Medical Board of California is investigating at least four physicians for issuing questionable medical exemptions to children whose parents did not want them immunized.

The newspaper says at least one complaint expressed concern that doctors are making "easy money" on exemptions that are not based on medical need. 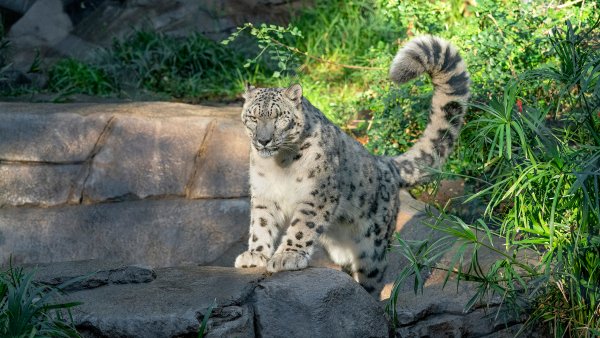 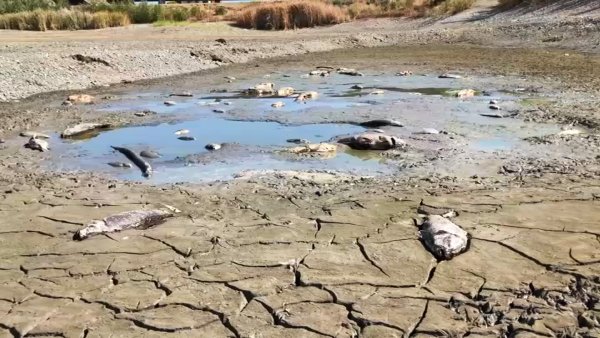 A spokesman for the medical board declined to comment on the cases.

The investigations are unfolding amid the nation's worst measles outbreak in a quarter-century.

California lawmakers are considering legislation to tighten the requirements for exempting children from the vaccinations required to attend schools and day care centers.