California Democratic leaders are condemning U.S. Attorney General Jeff Sessions' decision to rescind a policy that guided federal authorities to take a hands-off approach to marijuana enforcement in states that legalized use of the drug.

Rep. Nancy Pelosi, D-San Francisco, said Thursday that Sessions' decision had bulldozed the will of voters and flew in the face of his support for states' rights. Lt. Gov. Gavin Newsom says the Trump administration is pursuing a failed path by criminalizing marijuana and is waging a "cynical" war against California.

Newsom, who is running for governor, said the state will pursue all legal, legislative and political options to protect its reforms.

The Siskiyou Board of Supervisors declared a local state of emergency last year and called on Gov. Jerry Brown to help Lopey crack down on a dramatic influx of illegal marijuana farmers. Lopey had asked Sessions to rescind the policy that guided federal authorities to allow operations to exist if they abided by state law, but to crack down on activities such as trafficking and selling to minors.

During the Obama era, Federal law enforcement officials were generally barred from intervention with marijuana sales in states where the drug is legal. But Sessions' decision appears to ensure added confusion over the issue. 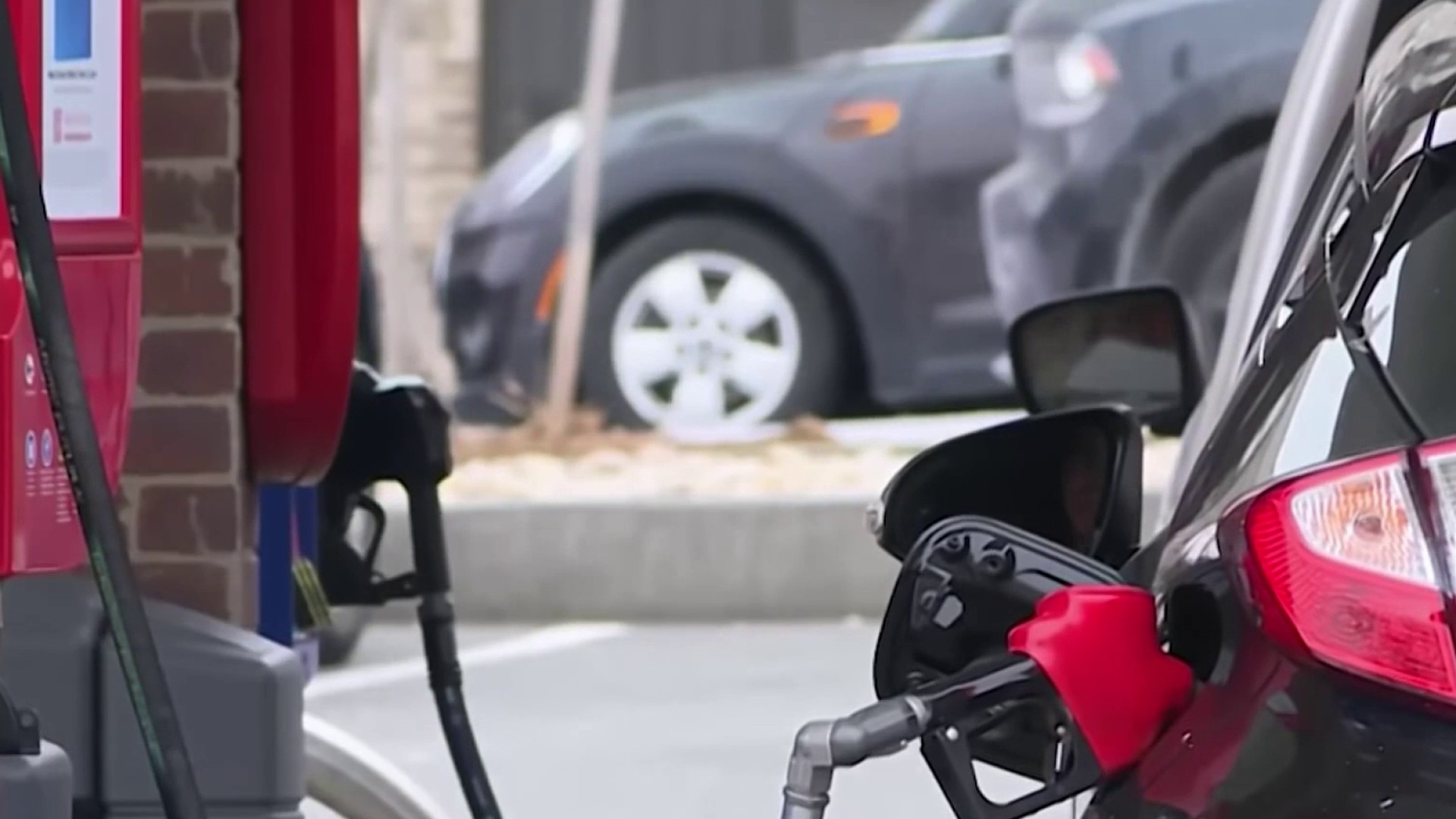 "In deciding which marijuana activities to prosecute under these laws with the Department's finite resources, prosecutors should follow the well-established principles that govern all federal prosecutions," by considering the seriousness of the crime and its impact on the community, Sessions wrote in a one-page memo to the nation's federal prosecutors.

Sessions' policy will let U.S. attorneys across the country decide what kinds of federal resources to devote to marijuana enforcement based on what they see as priorities in their districts. Officials couldn't say what the ultimate impact will be on the legal industry or whether it will lead to more pot prosecutions.

Nor is it clear how the memo might affect states where marijuana is legal for medical purposes. A congressional amendment blocks the Justice Department from interfering with medical marijuana programs in states where it is allowed. Justice officials said they would follow the law, but would not preclude the possibility of medical-marijuana related prosecutions.

Sessions and some law enforcement officials in states such as Colorado blame legalization for a number of problems, including drug traffickers who have taken advantage of lax marijuana laws to illegally grow and ship the drug across state lines, where it can sell for much more. The decision was a win for marijuana opponents who had been urging Sessions to take action.

"There is no more safe haven with regard to the federal government and marijuana, but it's also the beginning of the story and not the end," said Kevin Sabet, president and CEO of Smart Approaches to Marijuana, who was among several anti-marijuana advocates who met with Sessions last month. "This is a victory. It's going to dry up a lot of the institutional investment that has gone toward marijuana in the last five years."

Threats of a federal crackdown have united liberals who object to the human costs of a war on pot with conservatives who see it as a states' rights issue. Some in law enforcement support a tougher approach, but a bipartisan group of senators in March urged Sessions to uphold existing marijuana policy. Others in Congress have been seeking ways to protect and promote legal pot businesses.