Four F-15C Eagle fighter jets will fly over medical facilities in the San Joaquin Valley, Bay Area and the northern tip of Southern California in honor of health care workers and first responders.

Editor's Note: The Southern California segment of the flyover was canceled for Wednesday, and the Air Force Thunderbirds are expected to be in SoCal on Friday.

Four fighter jets with the California Air National Guard will be part of a flyover Wednesday in a tribute to health care workers, first responders and others on the front lines of the coronavirus pandemic.

The F-15C Eagle jets with the guard’s 144th Fighter Wing based in Fresno will take off at 10 a.m. The pilots will fly over medical facilities in the San Joaquin Valley, Sacramento, the Bay Area and parts of the Central Valley before returning to Fresno.

Originally, the flyover also included Southern California, but the schedule was altered, with a note that "the Thunderbirds will be in SoCal on Friday."

The flights include low passes at some locations, including the Capitol building, Governor's Office of Emergency Services and California Highway Patrol Academy.

Residents can watch from their homes. Here's where and when to expect the flyover. Times are subject to change. Scroll down below the map for detailed flyover locations. US Grocery Costs Jump the Most in 46 Years, Led by Rising Prices for Meat, Eggs 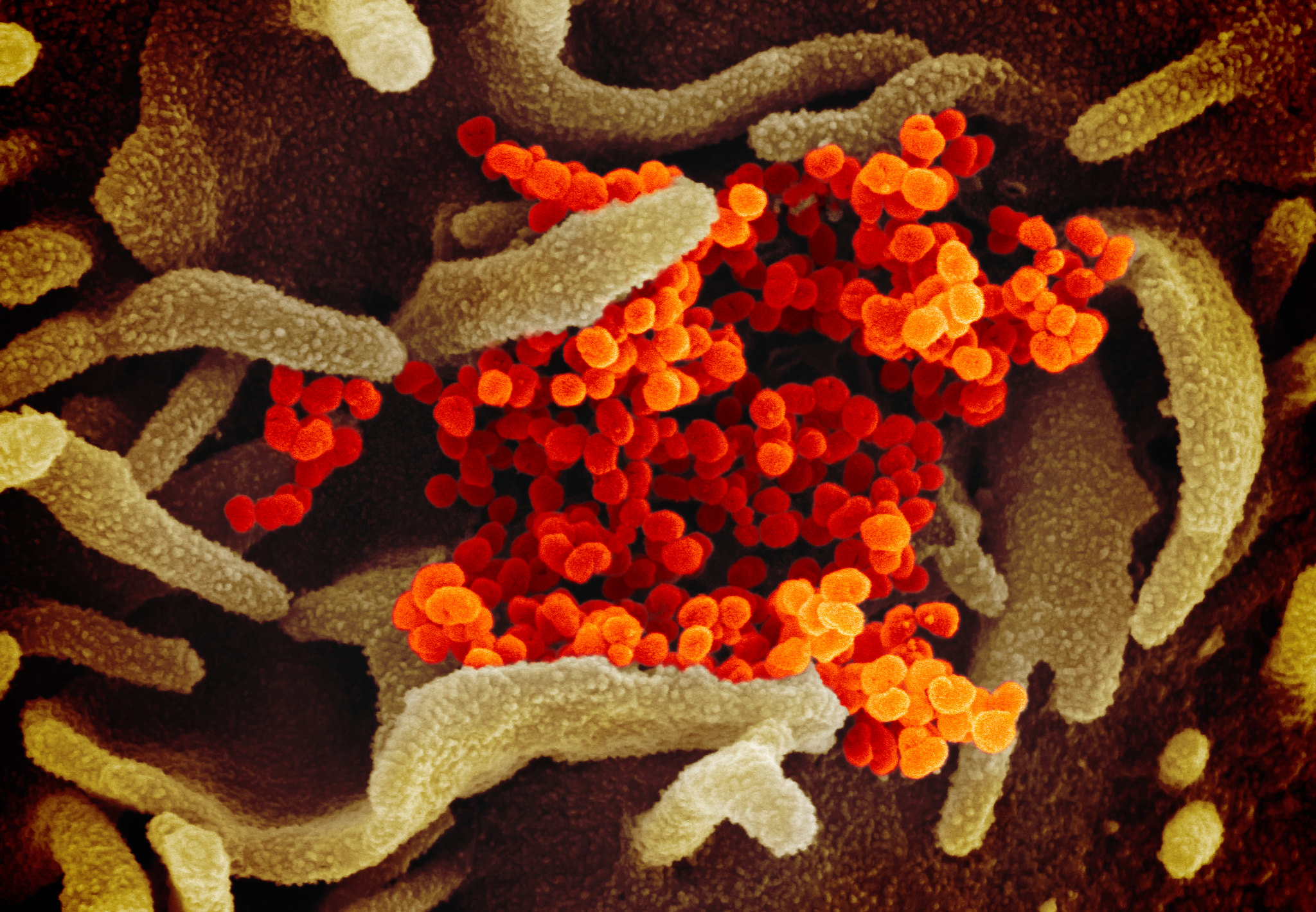