Flex Alerts are the first in a series of steps to avoid unplanned power outages in California.

When temperatures start to rise, there's a chance Californians will be asked to conserve power.

One of the most common steps is a statewide Flex Alert, a request to voluntarily reduce power use by California's power grid manager,

It is the first of several measures that Cal ISO might take to avoid power interruptions in the nation's most populous state. They're typically issued during days of extreme heat in hot and dry summer months.

In August 2020, Cal ISO issued a Flex Alert followed by its first Stage 3 Alert since 2001. Eventually, the grid stabilized and utilities began restoring electricity that had been taken out of service. Stage 3 alerts mean the ISO is unable to meet minimum reserve requirements and load interruptions are imminent.

What led to the last Stage 3 emergency?

Temperatures around the state hit triple digits in many areas, and air conditioning use increased. In addition, cloudy weather from the remnants of tropical weather system reduced power generation from solar plants.

Why shut off power on a rotating basis?

A Stage 3 Emergency is declared when demand outpaces available supply. The August order was declared after extreme heat drove up electricity demand, causing the ISO to dip into operating reserves.

"Although a Stage Emergency is a significant inconvenience to those affected by rotating power interruptions, it is preferable to manage an emergency with controlled measures rather than let it cause widespread and more prolonged disruption,'' Cal-ISO said.

What happens when rolling blackouts are ordered?

After CalISO issues the power outages alert, it's up to local utilities to manage load. In Southern California last summer, SoCal Edison announced that it had been instructed to begin rotating, one-hour service interruptions. Pasadena Water and Power also warned residents about the one-hour outages, while Anaheim officials said their outages would not last more than 15 minutes. The Los Angeles Department of Water and Power said the rolling blackouts did not affect residents of the city.

What happens before we reach Stage 3?

Californians are familiar with Flex Alerts — a call for power conservation issued by Cal ISO in anticipation of high power demand. They usually happen during widespread extreme heat. The system operator also may issue the following alerts. 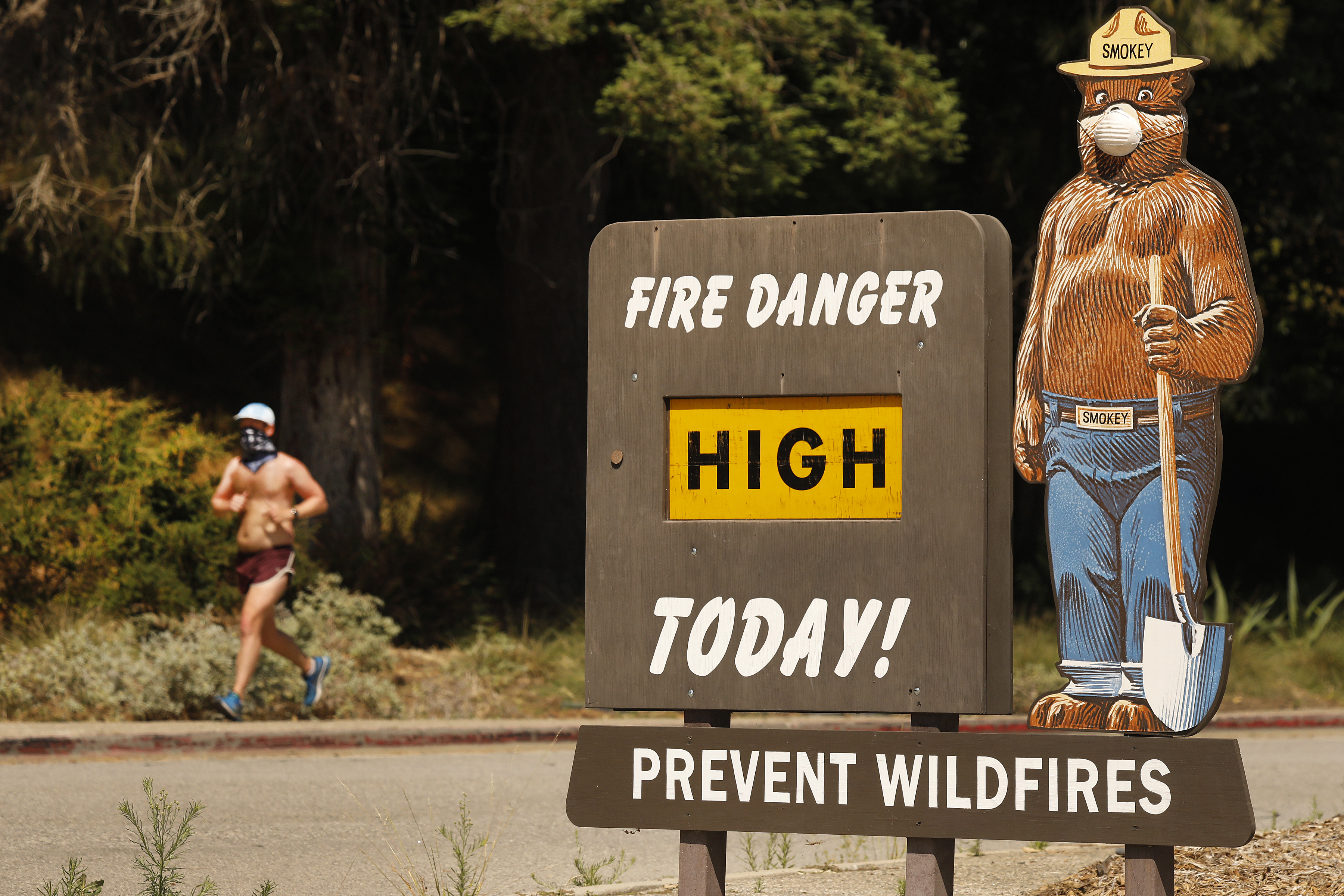 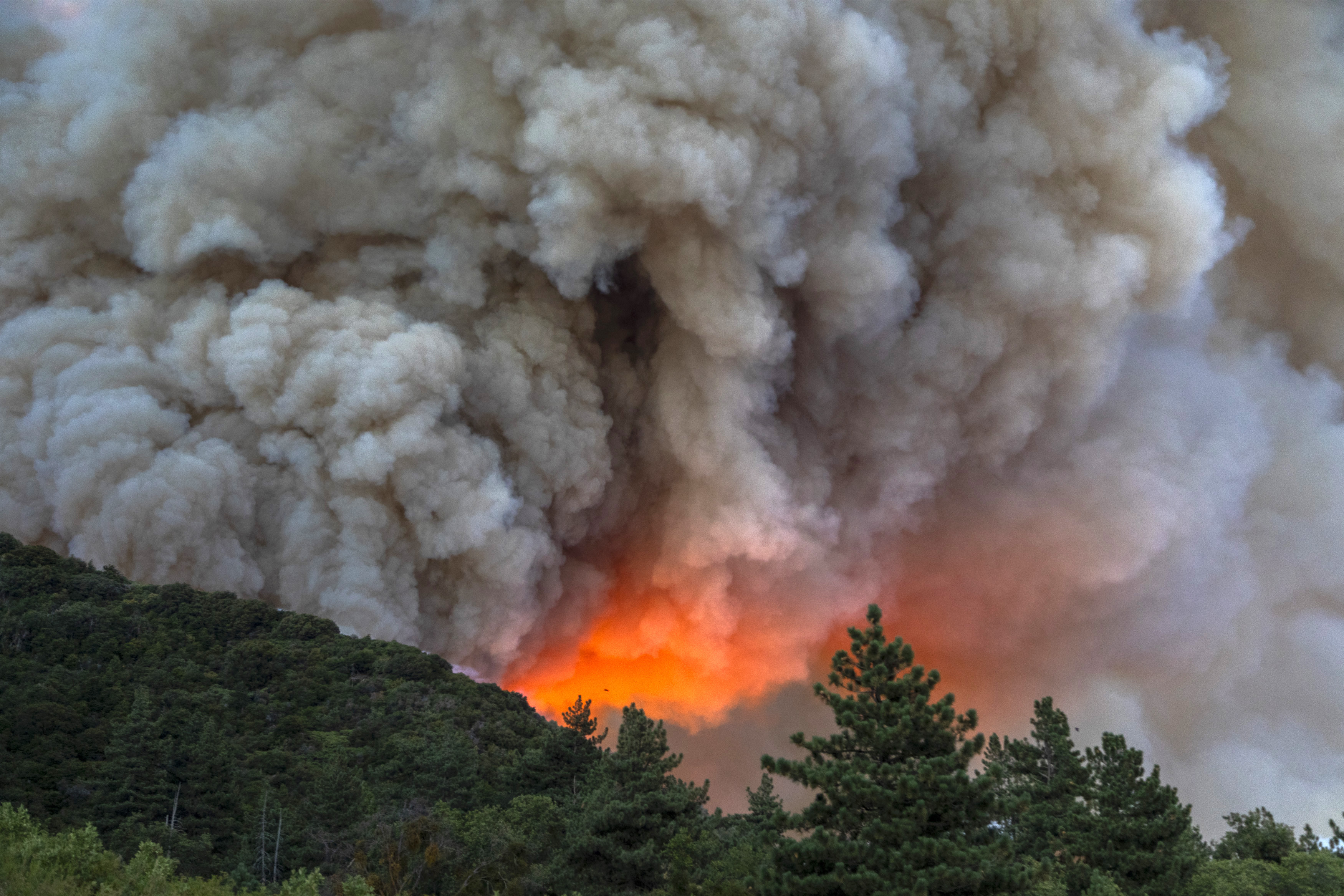