The first construction work will likely begin in the summer of 2018, but specific projects have not been identified

California drivers will see their gas prices rise in November and will pay more to register their vehicles come January. But they'll have to wait months longer before crews begin repaving neglected roads with the fruits of their higher taxes.

Gov. Jerry Brown signed into law a tax hike of $5 billion per year on Friday, promising to fix crumbling highways. But state transportation officials have not begun the engineering work, environmental assessments and other prep work that must happen before construction workers begin tearing up pavement.

"Safe and smooth roads make California a better place to live and strengthen our economy," Brown said in a statement. "This legislation will put thousands of people to work."

Brown and his legislative allies said the money was badly needed to fill pothole and repair rutted roads that lengthen commutes and damage vehicles. In the bill, SB1, the money is split roughly evenly between state highways and local roads.

Specific projects haven't been determined, said Mark Dinger, a spokesman for Caltrans. The California Transportation Commission, appointed mostly by Brown, will prioritize projects for the funding, he said, and the first construction work will likely begin in the summer of 2018.

A few projects are known, however, including an extension of a commuter rail line between the Central Valley and Silicon Valley, a parkway linking the University of California, Merced to a major state highway and highway expansion in Riverside County. Those projects were promised to undecided lawmakers to win their support for the legislation.

On Friday, Brown also signed the legislation authorizing those projects, SB132, and a bill by state Sen. Anthony Cannella to shield architects, engineers and land surveyors from liability in certain circumstances, SB 496. 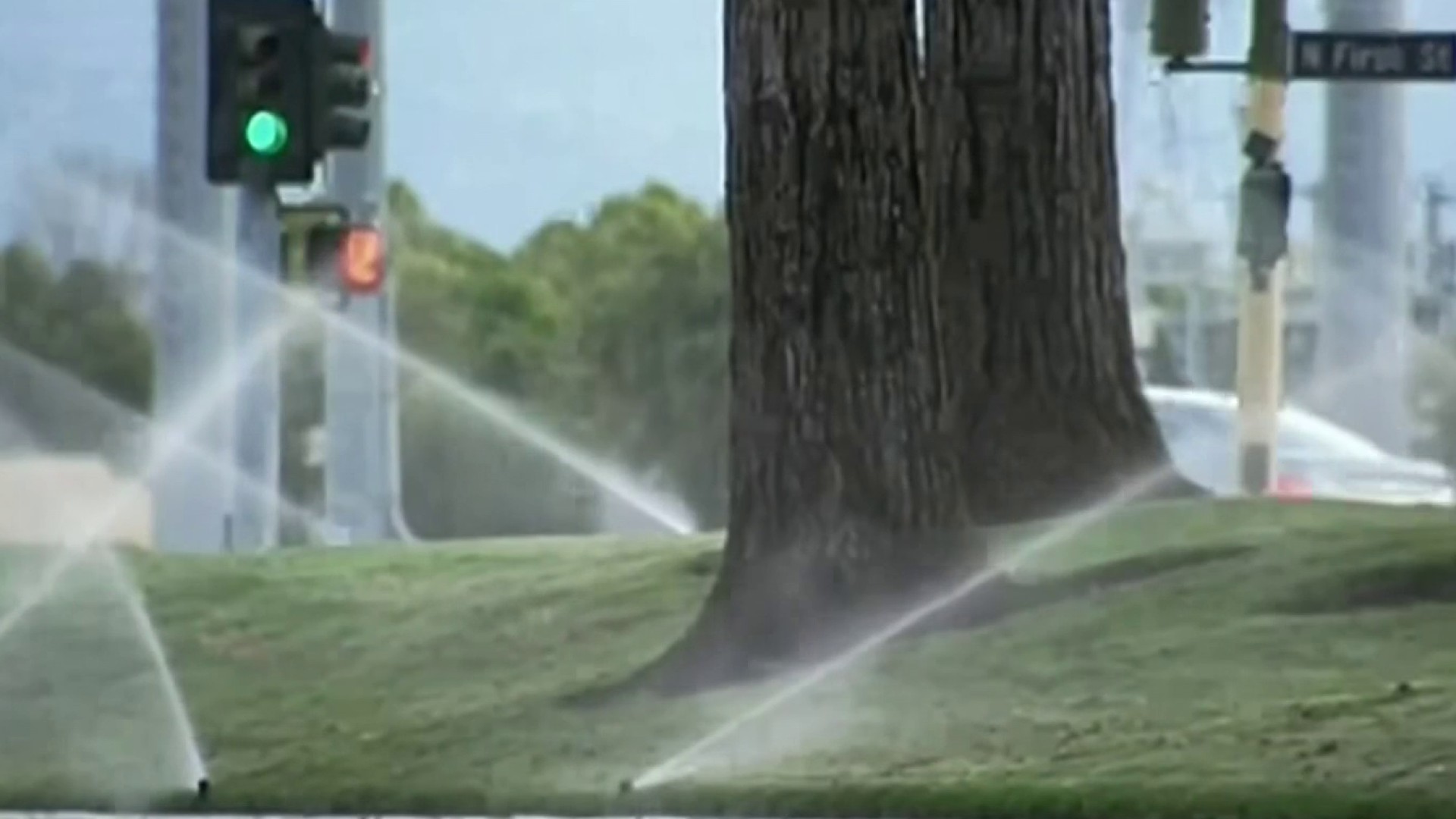 Cannella was the only Republican in the Legislature who voted for the gas tax increase. He won funding for transportation projects in his Central Valley district as part of the deal.

Most of the money from SB1 will go into Caltrans' budget for major maintenance projects. More than filling potholes and making spot repairs, the crews will completely rebuild roads in particularly damaged areas, Dinger said. Potential projects include major commuting corridors near Sacramento, Highway 101 in Sonoma County, Interstate 580 in the East Bay and a variety of bridge and pavement projects in the Los Angeles area.

The plan aims to address a $59 billion backlog in deferred maintenance on state highways and $78 billion on local streets and roads. It raises gas taxes by 12 cents per gallon in November, rising to a 19.5-cent increase by 2020. Diesel taxes will rise by 20 cents per gallon and diesel sales taxes by 4 percent. Drivers will pay a new vehicle registration fee ranging from $25 to $175 depending on value of their vehicles.

The fees and taxes will all rise annually with inflation in perpetuity, raising an estimated $52 billion over the next 10 years.

The measure passed the Legislature on April 6 with support from nearly all Democrats and one Republican. Critics said the tax hikes will hurt people struggling to make ends meet in a state that already has a high tax burden.

A conservative talk-radio host has organized an attempt to recall Sen. Josh Newman, a freshman Democrat who narrowly won his Orange County seat last year and voted for the gas tax hike.