Officials have been discussing the rise in cases with increasing alarm in recent days and urging people to stay home and reconsider Thanksgiving gatherings with people from outside their homes.

California reported a record number of coronavirus cases Wednesday as Los Angeles restaurants prepared to close for three weeks and firefighters in Silicon Valley were being enlisted to enforce public health rules to try to halt the spread of infections.

Cases of COVID-19 have been climbing at an alarming rate for weeks and hit a new high of 18,350 recorded Tuesday, surpassing a previous record of more than 15,000 cases announced Saturday, state officials said. 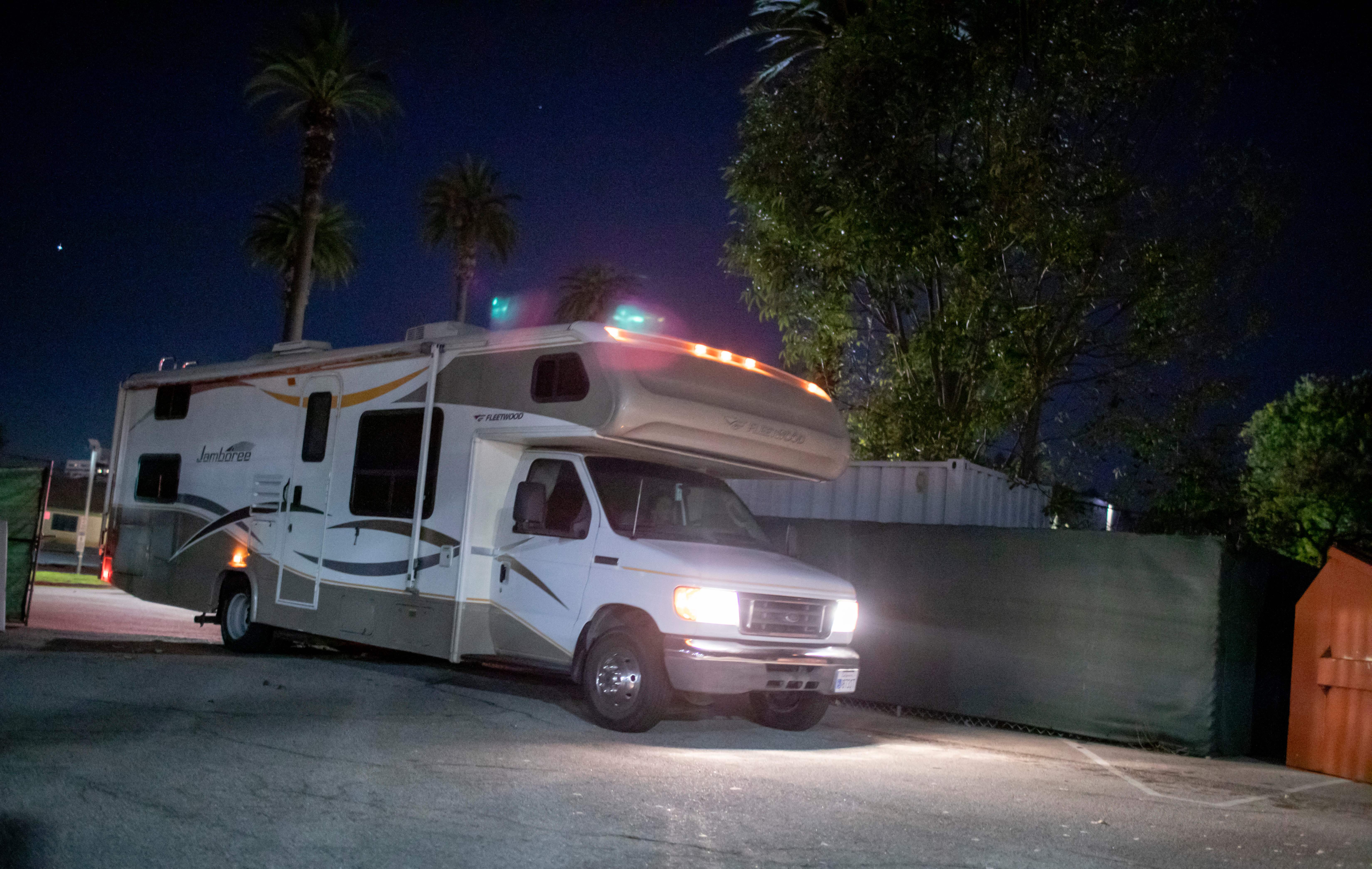 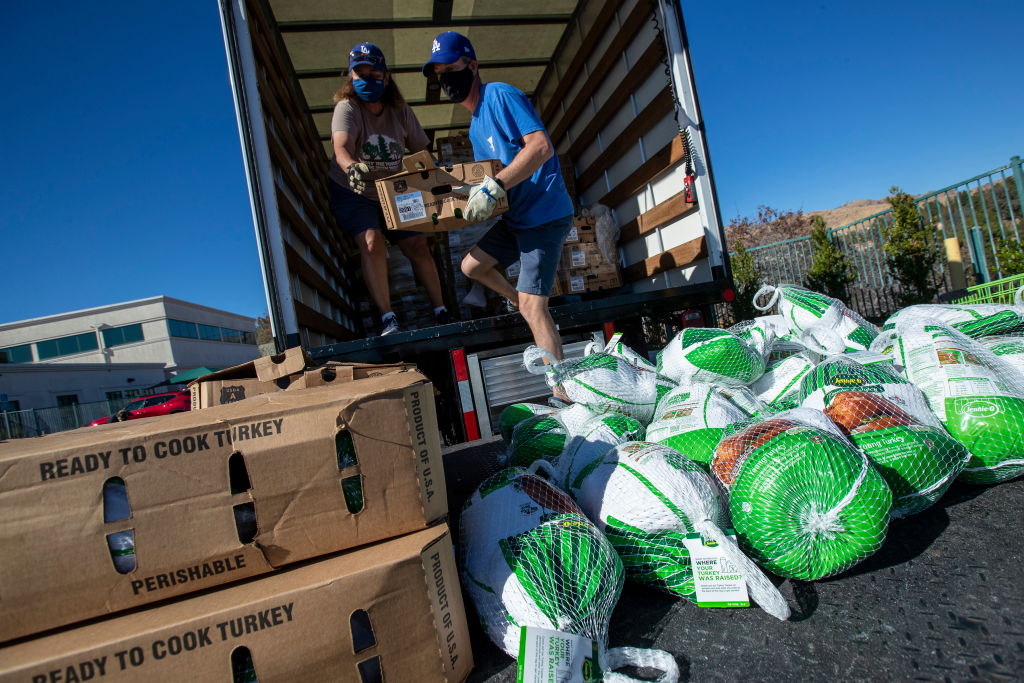 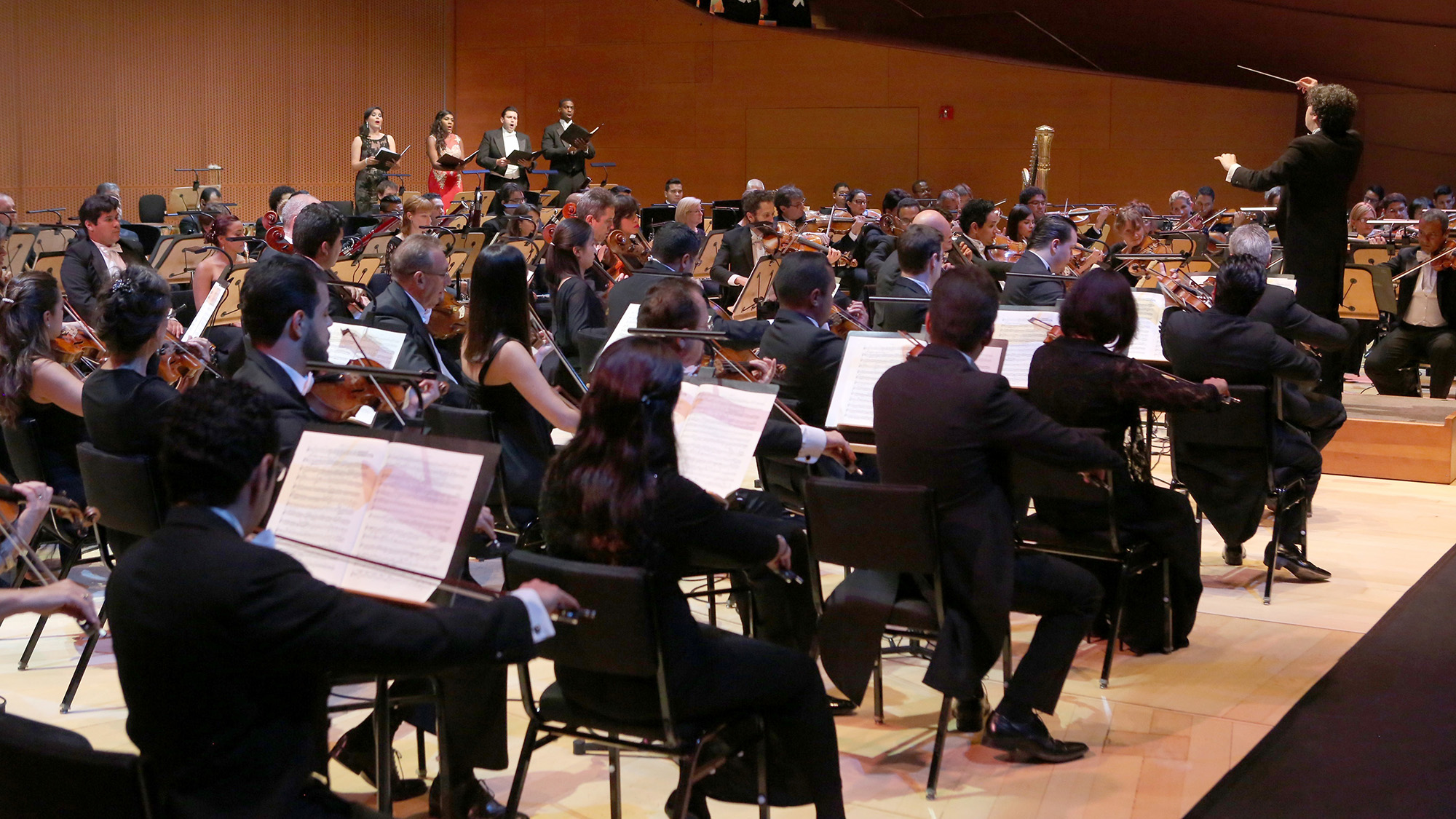 Officials have been discussing the rise in cases with increasing alarm in recent days and urging people to stay home and reconsider Thanksgiving gatherings with people from outside their homes.

“We are really, really concerned,” said Dr. Marty Fenstersheib, COVID-19 Testing Officer for Santa Clara County. “All of the metrics that we have been following, that have done well in previous months, are now going up very steeply. Our positivity rate in our county is rising and especially in our most affected communities.”

Nearly all of the state is now under a 10 p.m. to 5 a.m. curfew and subject to the strictest regulations for businesses to operate, including a ban on indoor dining and limited capacity in stores.

But Los Angeles has gone even further. As cases spiked in the past week, it ordered restaurants to stop serving meals after Wednesday night and has been mulling another stay-home order.

On Tuesday, Santa Clara and Sacramento counties both recorded their highest daily case counts. Sacramento reported nearly 1,000 new infections, triple the level of just a month ago. Santa Clara, in the heart of Silicon Valley, had more than 500 cases, a third higher than its previous record in the summer.

But on Wednesday, other county health officials said they were still waiting to issue the order and wouldn’t discuss a timeline for the first such order since March that would likely rankle residents on the eve of Thanksgiving.

Los Angeles County has had about a third of all COVID-19 cases in California and 40% of the deaths. Latino and Black people have been disproportionately affected.

After the Aragonez family of Arlington, Texas, had a birthday gathering earlier this month, 15 members contracted COVID-19, including one who was hospitalized. Now the family is going viral for a PSA that warns other families to learn from their mistake. Alexa Aragonez joined LX News to share their message.

Despite its reputation for sprawl, Los Angeles has some of the densest neighborhoods in the U.S. Many of those areas have multi-generational households where workers who don’t have the luxury to telecommute are exposed to the virus at work or on public transportation then spread it to family members.

With infections out of control, the options beyond a new stay-home order to get the virus under control are more onerous and unlikely to be enacted in the U.S., said Dr. George Rutherford, an epidemiologist at the University of California, San Francisco.

China, for example, tested millions of people and enforced quarantines. Italy brought in the military to police a shutdown.

“It’s hard to imagine how much further you can go in a society like we have,” he said. “It’s a balancing act, right? You want people to obey it but you don’t want to make it so draconian that people are trying to figure out ways around it all the time.”

One element that has been a challenge for public health officials is enforcement. Some county sheriffs have said they won't enforce mask rules or curfews.

Santa Clara County officials, however, said they will ramp up enforcement.

With Thanksgiving kicking off the holiday shopping season, compliance officers will fan out throughout the county starting Thursday and at least through Sunday to make sure businesses follow capacity rules and that employees and customers wear masks and stay distanced.

Despite all the warnings, people are still traveling for Thanksgiving. Beverly White reported on NBC4 News on Tuesday, Nov. 24, 2020.

Firefighters who normally enforce capacity will be able to issue health fines on the spot starting at $250 and going into the thousands of dollars. There will no longer be a grace period for business owners to get by with a warning, said Michael Balliet, Director of Community and Business Engagement for the County of Santa Clara.

“We’re now at a point where it is vital that we ensure accountability at every level,” Balliet said.

In Los Angeles, Dr. Christina Ghaly, the health services director, said infections were spreading at the rate where they would double every two weeks and quadruple over a month.

She said that multiplier was particularly troubling with thousands of cases being detected each day and the looming crisis with a dwindling number of hospital beds.

Currently, one in 145 people in LA County is infectious to others, she said. She urged residents not gather with people outside their homes to help prevent transmission.

“Any gathering with any sizable number of people presents a very real possibility of spread," she said. "You have a 15-person gathering at a dinner table, then one in 10 of those tables could have an episode where there’s a person that is unknowingly infecting others and offering an opportunity for that virus to spread.”