California's third snow survey of the season offered a look at conditions as winter draws to a close.

The third snow survey of the season indicated California is headed for another dry year as the state closed out its fifth straight month of below-average snow and rain.

Unless March and April deliver a series of powerful winter storms, it appears the state is in for back-to-back dry years. January brought a glimmer of hope for the state's water supply, but not enough to make a significant impact.

Conditions continued to deteriorate in February.

The third manual snow survey of the season on Tuesday recorded 56 inches of snow depth and a snow water equivalent of 21 inches, which is 86 percent of average for the location at Philip’s Ranch Station in the Sierra Nevada Mountains.

“As California closes out the fifth consecutive dry month of our water year, absent a series of strong storms in March or April we are going to end with a critically dry year on the heels of last year’s dry conditions,” said California Department of Water Resources Director Karla Nemeth. “With back-to-back dry years, water efficiency and drought preparedness are more important than ever for communities, agriculture and the environment.” 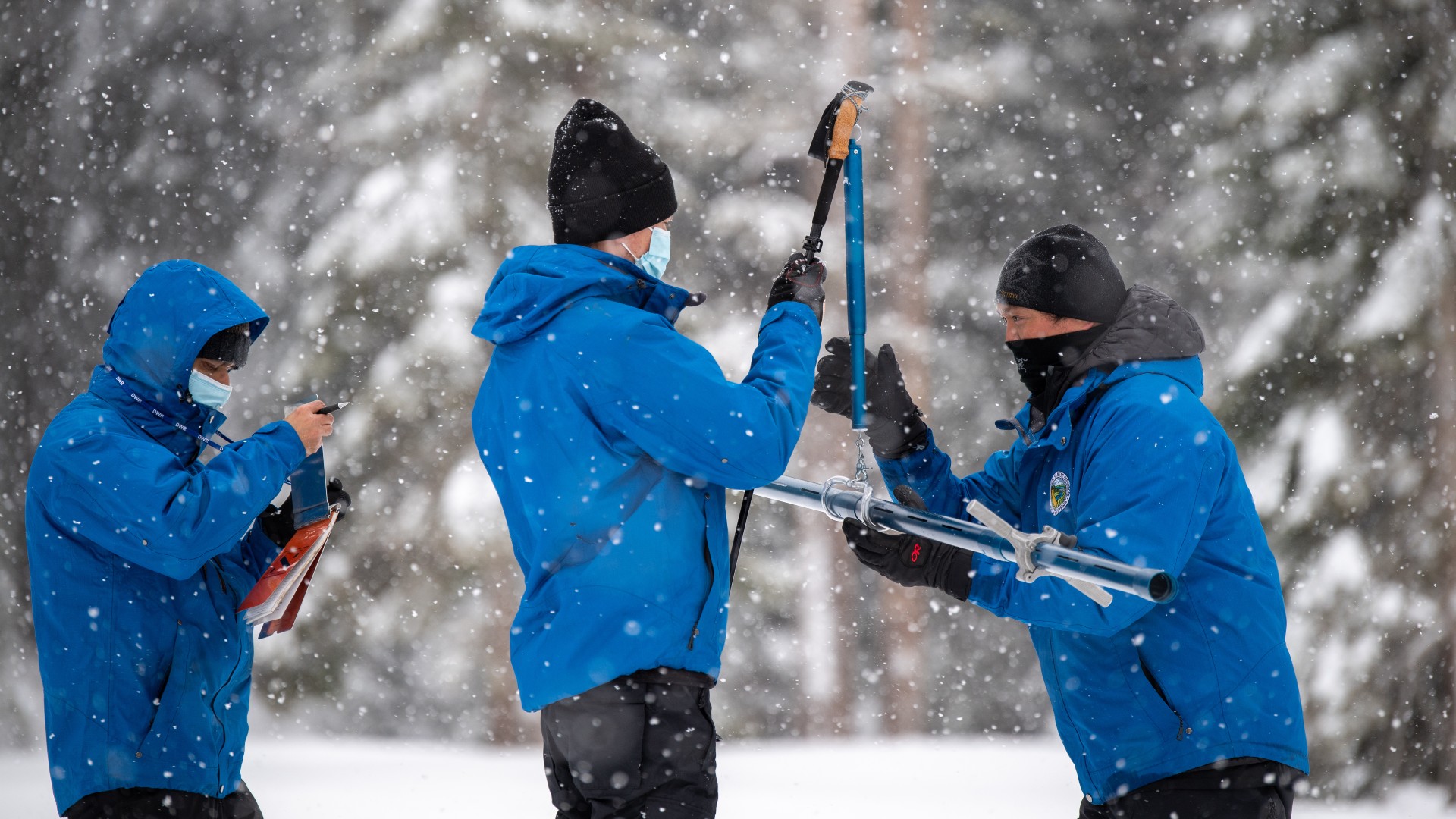 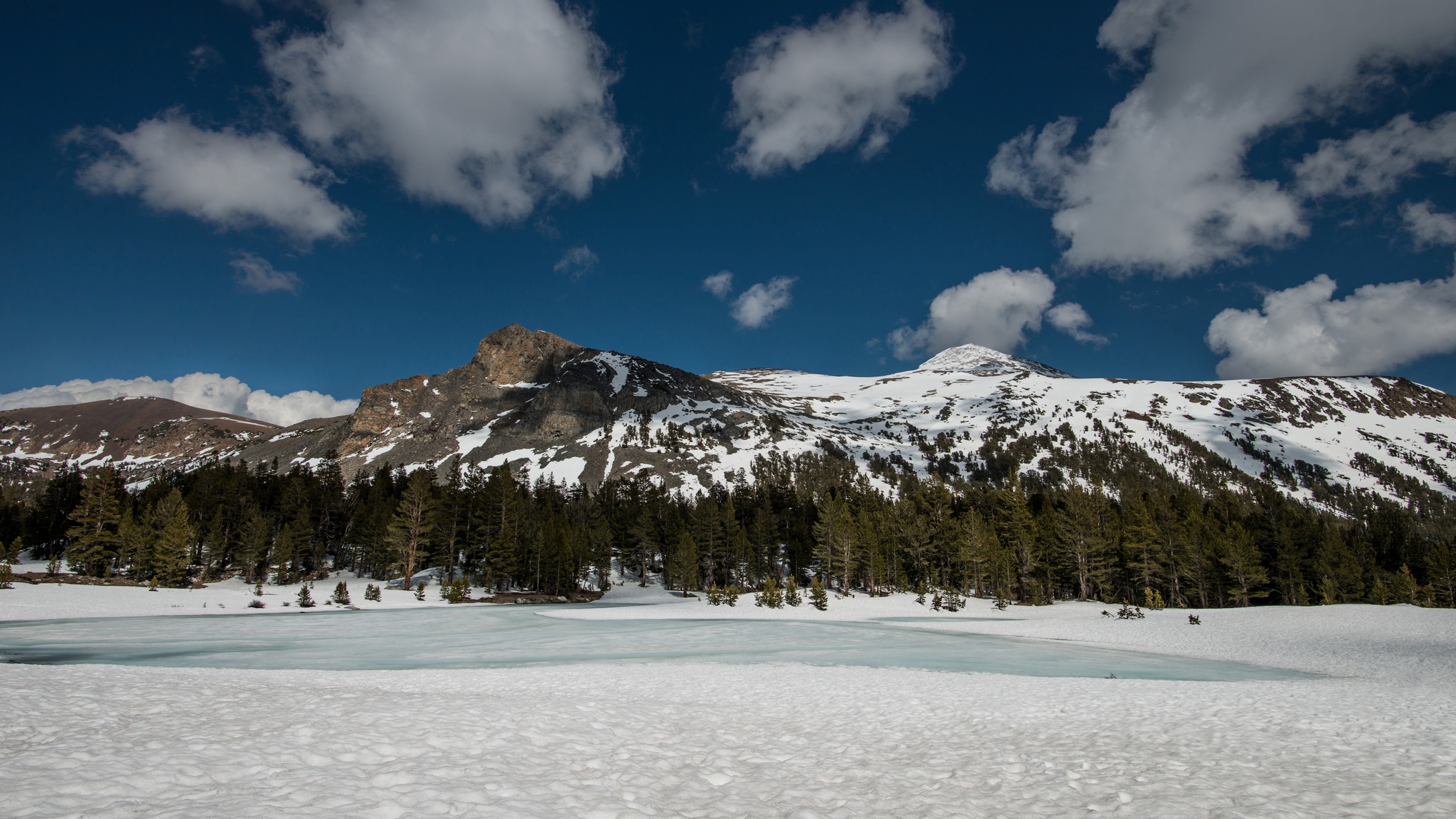 The manual surveys are conducted monthly through April and, if necessary, May. The department also uses electronic monitors to gauge California's water needs. Those stations indicate statewide  snowpack with a snow water equivalent of 15 inches, or 61 percent of the March 2 average, and 54 percent of the April 1 average.

April 1 is typically when California’s snowpack is at its most robust.

The snowpack is a critical element in the water supply of the nation’s most populous state. The snow melts in the spring and summer months, replenishing the state’s water reservoirs.

Last year at the end of January, California was at 73 percent of average. The year before, California recorded its fifth-deepest snowpack.

The snow survey results can vary wildly. At the height of California’s most recent years-long dry spell in 2015, then-Gov. Jerry Brown found himself standing in a field of brown grass with no signs of snow.

The U.S. Drought Monitor report issued Feb. 25 showed nearly 30 percent of California in extreme drought — the fourth most severe level of drought in the Monitor’s five categories. Eighty-five percent of the state was in moderate drought.

The driest conditions appeared in the extreme eastern part of the state along the Nevada border and parts of Northern California.