When and Where California Will See Spring Rain and Snow

After a dry winter, parts of drought-stricken California will see rain and snow four weeks into spring.

More spring snow and rain are in the forecast Monday for parts of California after a dry winter.

That's good news for a drought-stricken state that just saw one of its driest wet seasons on record during a third-straight dry year.

Four weeks into spring, winter weather advisories are in effect Tuesday above 6,500 feet on the west slope of the northern Sierra Nevada and in the greater Lake Tahoe area. Showers are expected in parts of the Central Valley. 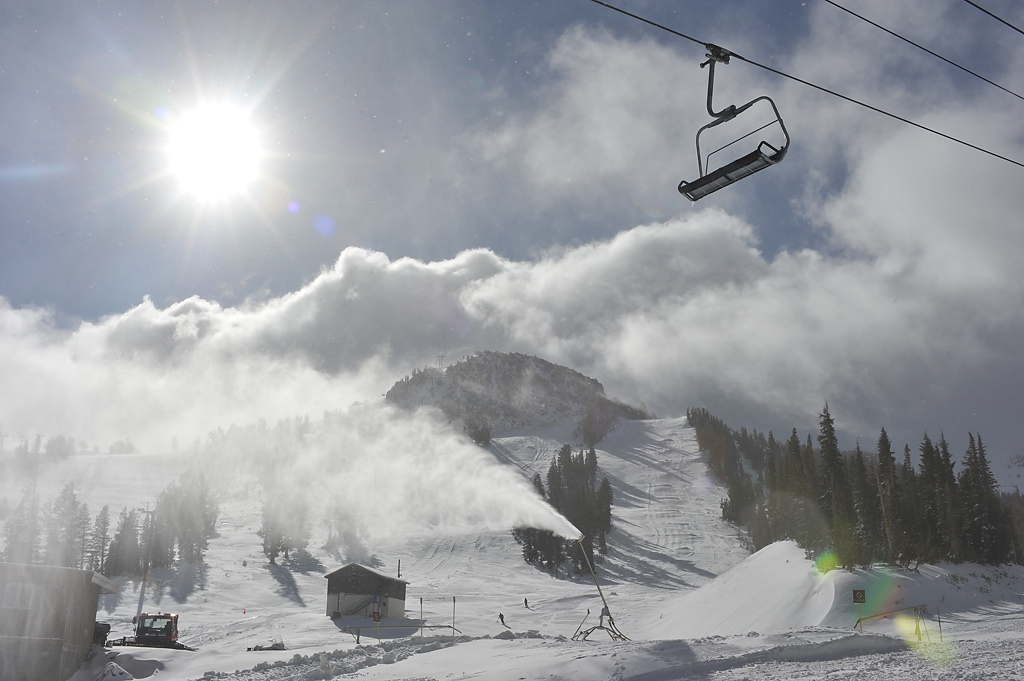 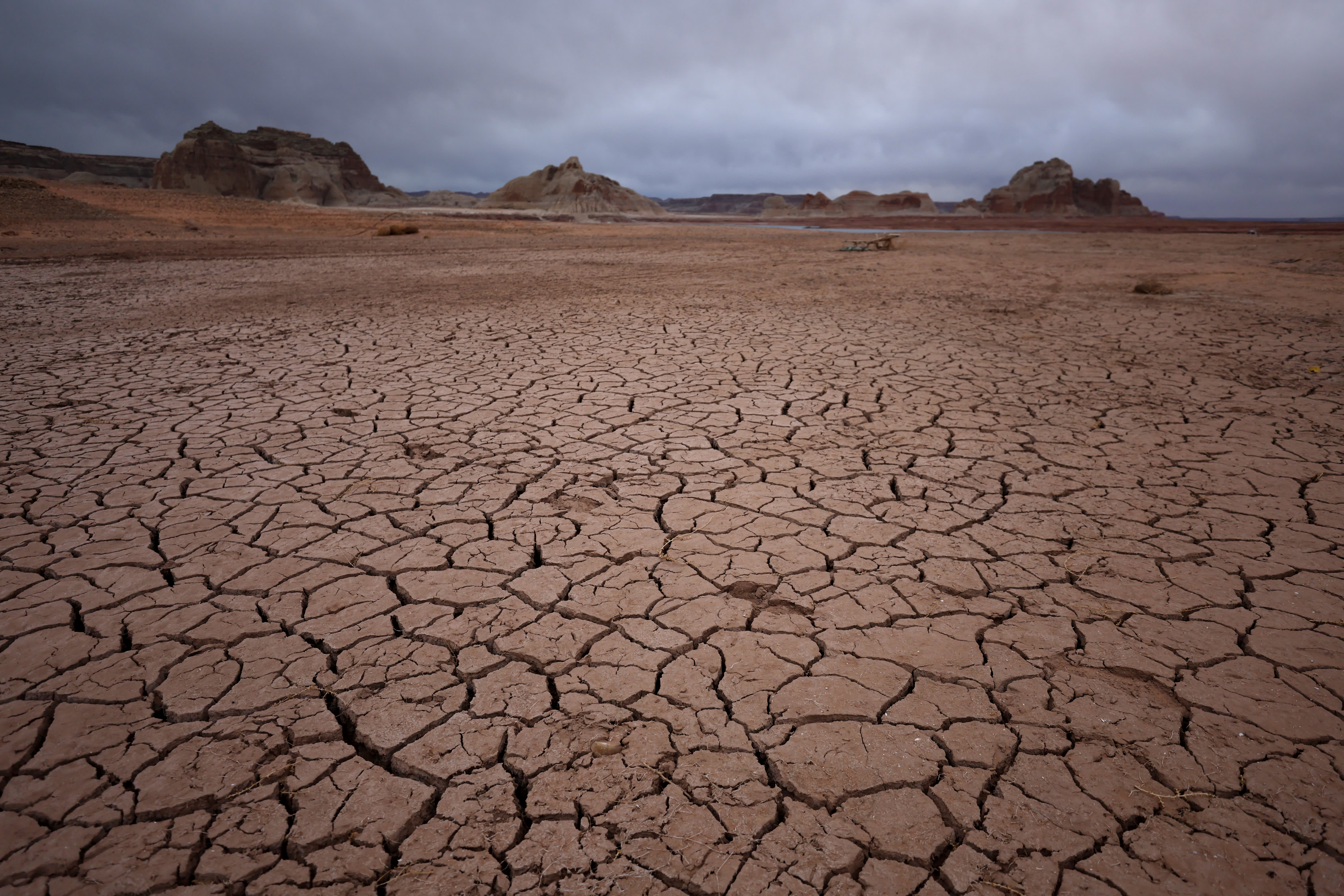 Climate Change Could Cost U.S. $2 Trillion Each Year by the End of the Century, White House Says

Total snow accumulations on the west slope will range from 4 inches to 7 inches with localized amounts up to 10 inches.

In the Lake Tahoe area, ridgetop winds will gust up to 100 mph.

The greatest impacts will be felt on higher passes such as Donner Summit, Echo Summit and Mount Rose Summit. Up to 3 inches of snow accumulation was expected on the lake shoreline.

Around the country, people rely on these piles of snow for their water supply. What is a snowpack, and how else does it impact you?

In Southern California, the start of the week will be dry with temperatures in the 70s and 80s before a cooldown. Clouds increase later this week, and there's a chance of rain late Thursday into Friday.

The spring storms follow consecutive dry months during what is historically the wettest time of year. The final survey of the California snowpack, a vital source of water for the nation's most populous state, recorded 2.5 inches of snow depth and a snow water equivalent of 1 inch, which is 4% of the April 1 average for the location.

The statewide snowpack is 38% of average. That's the lowest mark since the end of the last drought in 2015 and only the third time since 1988 that it's been that low.

Without a series of dry spell-busting storms to dump snow in the mountains, California appears set to enter a hot and dry summer under significant drought conditions.

The peak of the statewide snowpack was around March 8 at about 57% of average. The start of April is typically when snowpack is at its peak.

More than 46 percent of California is under extreme drought, the second-most severe category in the weekly U.S. Drought Monitor report. That includes a large swath of the state from the Oregon border into the agricultural Central Valley.

Three months ago, just 1 percent of California was in extreme drought.

About 96 percent of California is in severe drought. That figure was at 66 percent three months ago.

Snowpack in the Sierra accounts for about 30 percent of California's water supply. Understanding how much there is to work with is critical for water resources managers to plan for what's available during the hot and dry summer months. In addition to the monthly wet season surveys at Phillips Station, where water resources officials stick a pole in the ground to measure snow-water equivalent, officials rely on data provided by a network of sensors to determine snowpack.

Snow-water equivalent measures the amount of water contained in the snowpack.

The persistence of the drought has prompted state officials to call on cities and other local water suppliers to step up their conservation plans. Local governments may act by further restricting when people can water their lawns and wash cars, limit the use of water for decorative or ornamental purposes and step up enforcement against people who let sprinklers run onto sidewalks or engage in other wasteful behavior.