The governor plans to offer weekly updates on the status of California's stay-at-home order, which has been in effect for more than a month.

Gov. Gavin Newsom offered a "deep dive" update Wednesday of the state's ability to test for the coronavirus and to track and isolate people who have it.

That’s one of the six indicators he said is key to lifting a "stay-at-home" order that has slowed the spread of the disease while forcing millions of people to file for unemployment benefits. Newsom has said he would provide weekly updates on the status of the stay-at-home order.

"This will go to the obvious questions and queries that all of us are asking: When? ... When do you see a little bit of a release in the valve so that we can let out a little of this pressure," Newsom said Tuesday. 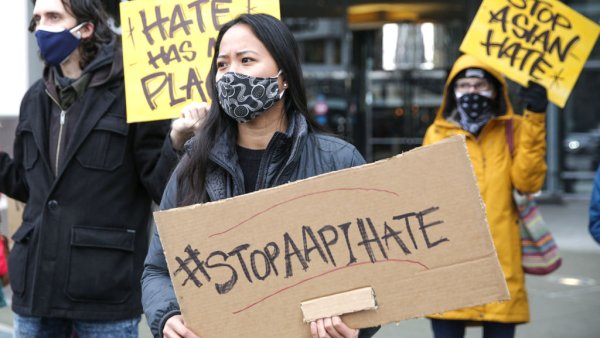 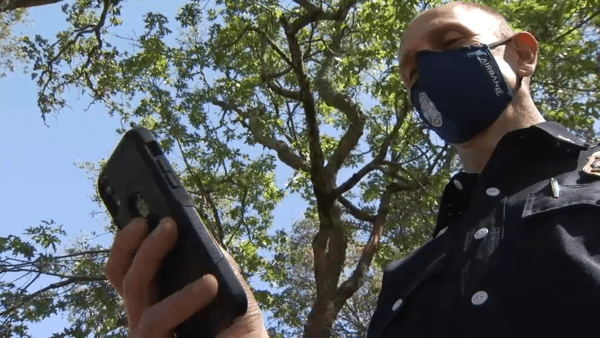 Newsom on Wednesday said there is no date to ease coronavirus shelter-at-home restrictions and reopen California's economy. Newsom, however, did indicate progress has been made with his detailed playbook for reopening the state.

The governor said he had a phone conversation with President Donald Trump, and the two agreed to significantly increase testing across California, with hundreds of thousands of new swabs coming and 86 new testing sites opening.

Newsom also announced that some hospitals are now able to get scheduled surgeries up and running again, due in part to the number of alternative medical sites that have been opened.

The state is testing an average of 14,500 people per day, up from just 2,000 tests per day at the beginning of April. Still, in a state of nearly 40 million people, that's not enough for public health officials to know for sure the reach of the highly contagious virus that is still causing outbreaks across the state in nursing homes and homeless shelters.

Newsom said he wants the state to test at least 25,000 people per day by the end of April.

Over the weekend, the California Department of Public Health issued new testing guidance that, for the first time, recommends testing for people in high-risk settings even if they do not have symptoms. The new advice is aimed at hospitals, jails and homeless shelters -- three places where physical distancing is difficult.

California has more than 35,600 confirmed coronavirus cases and 1,300 deaths, according to data compiled by Johns Hopkins University.

California has been under a mandatory, statewide stay-at-home order for more than a month. Last week, Newsom said he won't consider loosening that order until hospitalizations, particularly those in intensive care units, flatten and start to decline for at least two weeks. Tuesday, Newsom announced intensive care hospitalizations rose 3.8%.

Other indicators Newsom says he is monitoring include whether the state has adequate protective gear for health care workers, better treatment for the disease and expanded testing.

Some local governments are already loosening their stay-at-home orders. Officials in Riverside County, east of Los Angeles, have allowed public and private golf courses to reopen while limiting play to foursomes, requiring physical distancing and face coverings and banning caddies, gatherings and dining in clubhouses.

Photos: This Is Daily Life Around SoCal in the Shadow of the Coronavirus Pandemic