Californians Celebrate Easter at Home, in Cars Amid Pandemic

Los Angeles Mayor Eric Garcetti, who ordered all parks closed from Saturday evening through Monday morning, also extended the city’s remain-home order to May 15 and warned that easing it too soon might open the door to more infections.

Churches were empty but Californians celebrated Easter from their homes and even in their cars as residents endured the fourth straight weekend under statewide orders to stay indoors to slow the spread of the coronavirus.

“It's not the best quality, but it didn't matter,” he said afterwards. “There's a feeling that we are the church — the people, not the building."

From his usual spot at the altar, Sanchez Toledano was still able to see the faces of his parishioners. A volunteer spent the week printing out their photos and taping them to pews so the church wouldn't feel so empty during one of the holiest days of the year.

Churches are hosting Easter celebrations through virtual services, broadcasting them online and on the radio. Church members are also honking their cars as a way to celebrate the day. Gene Kang reports for the NBC4 News at 5 p.m. on Sunday, April 12, 2020

To the south, an Orange County church drew a large turnout for a drive-in service in a parking lot. Churchgoers in their cars tuned into a radio station where they could hear Rev. Robert Schuller of Schuller Ministries deliver his Easter sermon.

Last week restrictions tightened further at recreation spots that often see their largest crowds during the Easter holiday. Most major sites and many beaches already were closed to public use but across California, social-distancing orders were expanded through the weekend to cover many regional and local parks, trails, picnic spots and other public spaces.

Many communities found ways to keep the celebrations going even with stay-at-home orders in place. East of San Francisco, Alameda County firefighters surprised some families in Castro Valley by hiding plastic Easter eggs on their front yards. The department said the eggs were packed safely by park and recreation employees in the area.

Gov. Gavin Newsom implored people Friday not to be complacent even as the state’s top health official said the COVID-19 outbreak might not be as devastating as officials had feared — due in large part to people heeding orders to avoid close contact with others and remain at home as much as possible. 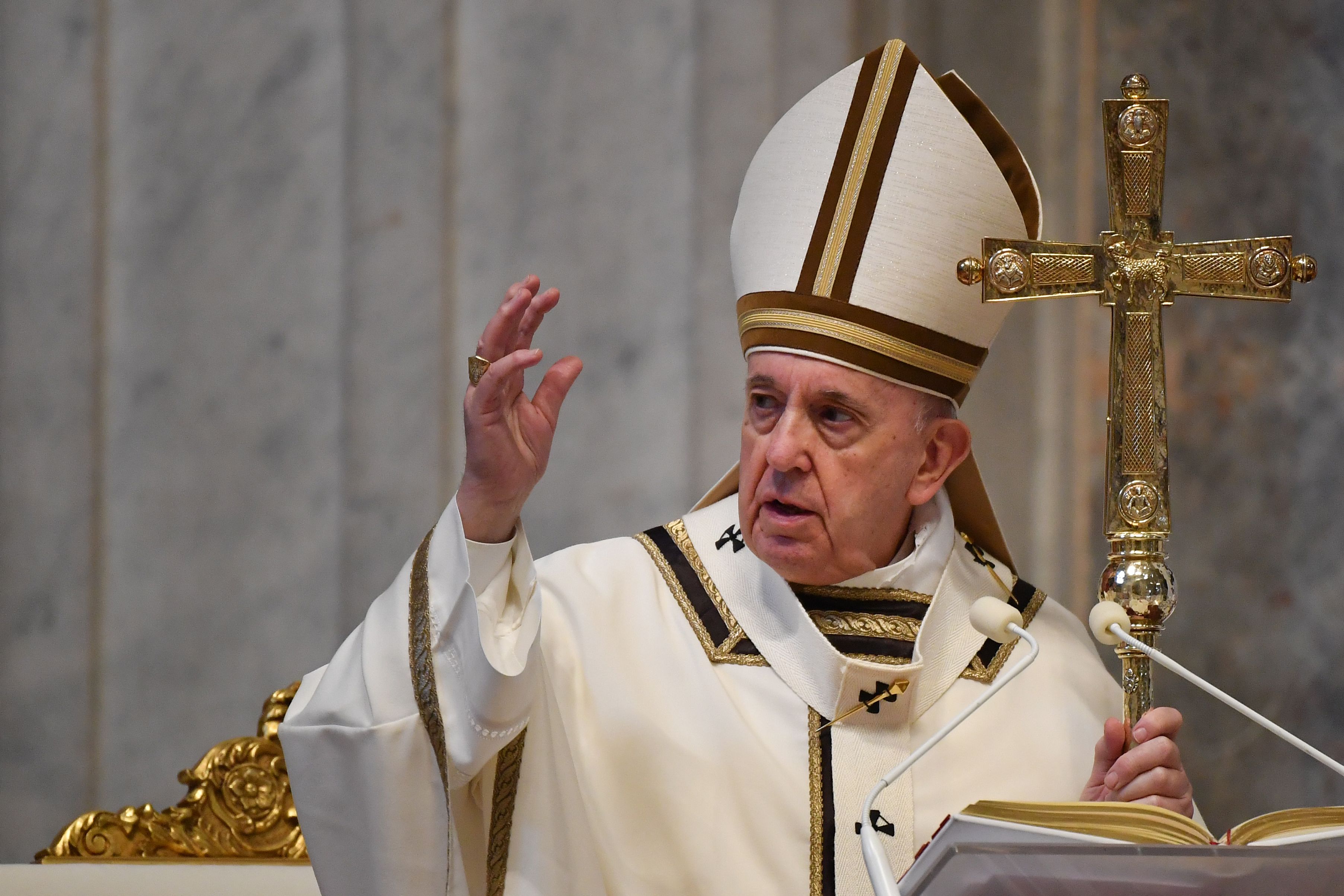 Pope Urges Solidarity on an Easter of Both Joy, Virus Sorrow 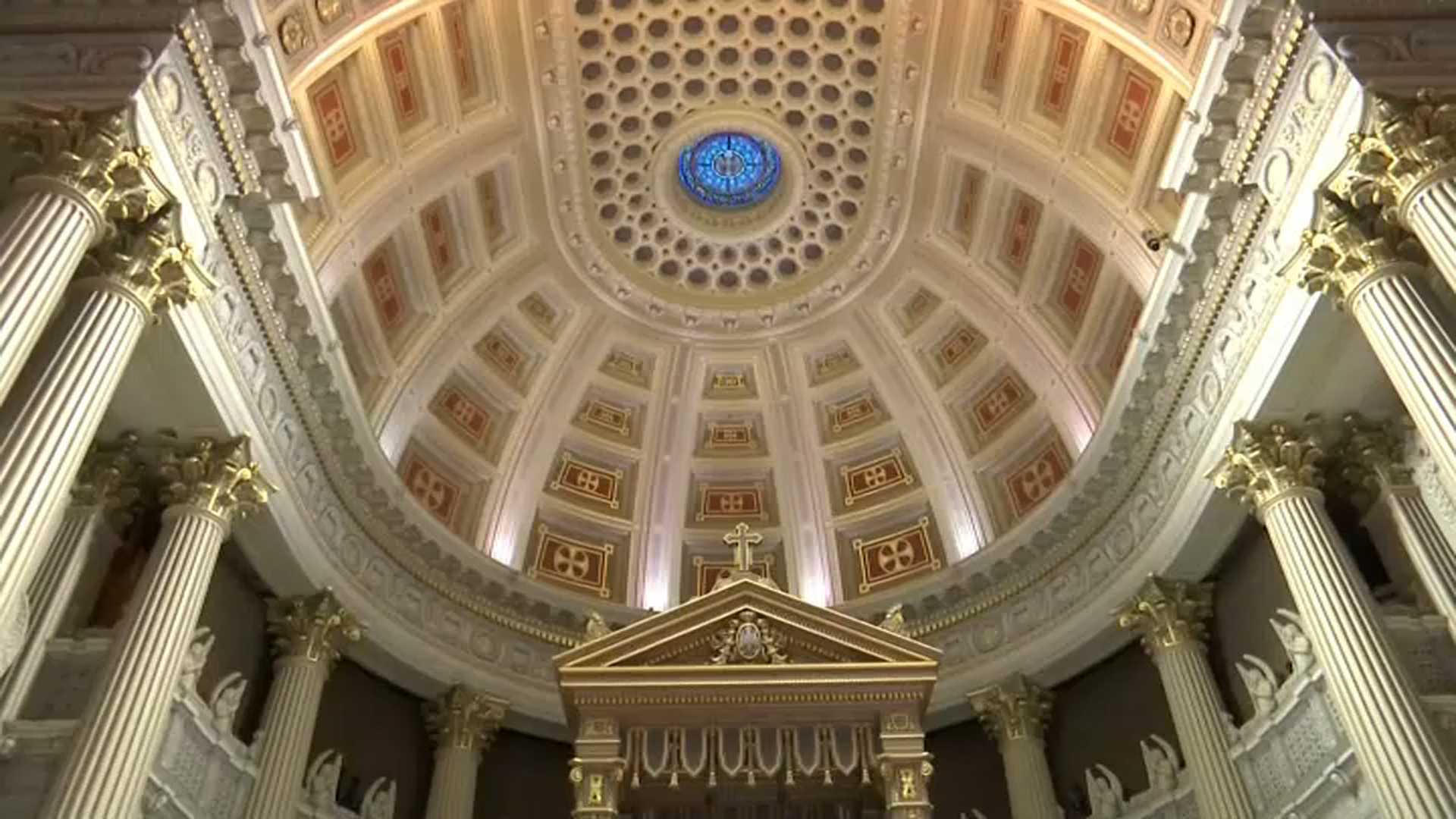 California has nearly 22,500 confirmed COVID-19 cases and 635 deaths, according to data compiled Sunday by John Hopkins University, figures far lower than New York, where the infections have been most prevalent and deadly.

Dr. Mark Ghaly, secretary of the California Health and Human Services Agency, said models state officials have created to track the virus had been showing a peak by the middle of next month but the picture has improved as people limited their movement.

Even so, Newsom implored people to continue praticing social distancing.

“Let’s just do this together. Give us a few more weeks to see where these trend lines go,” Newsom said.

For most people, the new coronavirus causes mild or moderate symptoms, such as fever and cough that clear up in two to three weeks. For some, especially older adults and people with existing health problems, it can cause more severe illness, including life-threatening pneumonia.

Los Angeles Mayor Eric Garcetti, who ordered all parks closed from Saturday evening through Monday morning, also extended the city’s remain-home order to May 15 and warned that easing it too soon might open the door to more infections.

In the inland region east of Los Angeles, authorities warned that the popular San Bernardino Mountains were closed to snow play and parking restrictions would be enforced.

Along the scenic central coast, parks in Big Sur were closed and while Monterey beaches were open, police planned patrols to stop people from clustering.

In the San Francisco Bay Area, where skies were expected to be clear after a week of rain, no-parking areas have been set up around Marin County parks after visitors kept showing up to walk trails, clogging the roads with cars. Scofflaws could face $100 fines.

However, Bay Area neighbor Oakland was taking a different approach by closing 74 miles (119 kilometers) of streets — 10% of the total — to vehicles over the weekend to create more space for people to get outside for exercise.

“By opening our streets to bikes, joggers and pedestrians we are giving Oaklanders more room to spread out safely,” Mayor Libby Schaaf said. Schaff said she hoped the decision will “help give some joy.”