The last cruise ship allowed to drop off passengers in San Diego had at least one guest and three crew members test positive for COVID-19, county officials confirmed Tuesday.

The Celebrity Eclipse cruise ship docked at the Port of San Diego Monday, before the county detailed new orders preventing further cruise ships from disembarking passengers in the region.

At least one passenger from the Celebrity Eclipse tested positive for COVID-19, a disease caused by the new coronavirus, the county’s Health and Human Services Agency (HHSA) confirmed Tuesday. 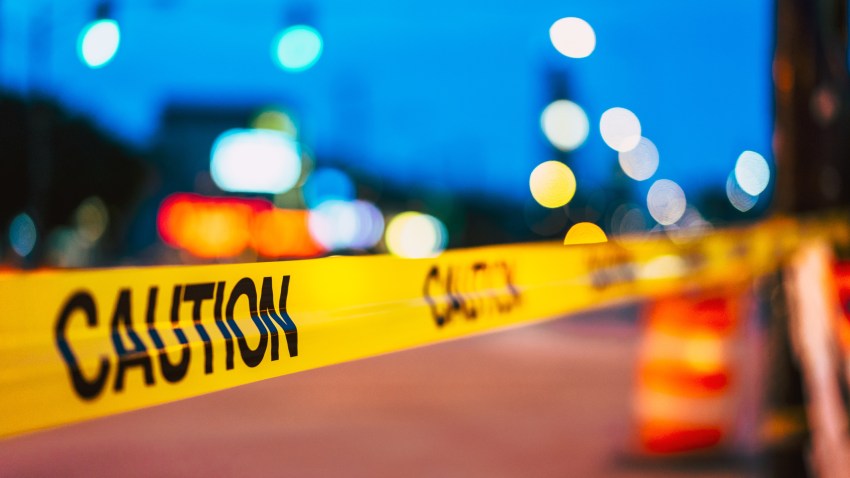 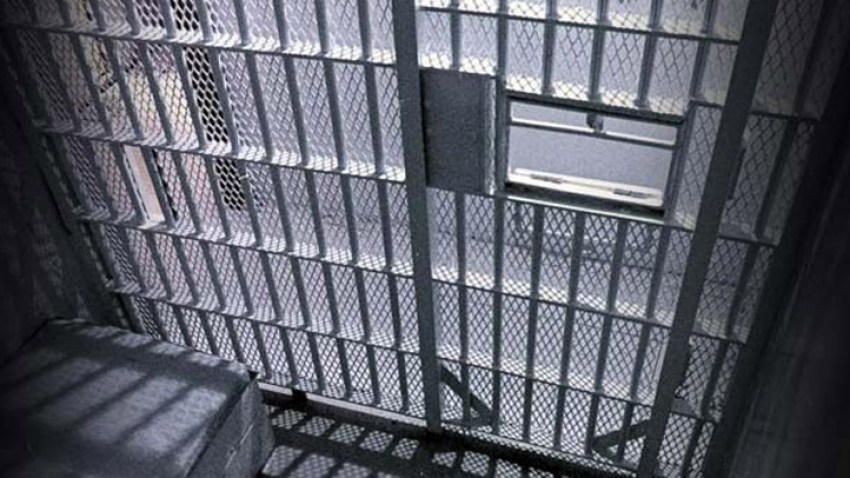 The patient, who was not a San Diego resident, was medically evacuated from the ship with cardiac and respiratory symptoms and later tested positive. The patient remained in serious condition at a local hospital on Tuesday, according to Dr. Eric McDonald, the county's medical director of epidemiology.

Three crew members who were isolated on board with respiratory symptoms have tested also positive, McDonald said. Their close contacts have been identified and are quarantined aboard the Eclipse.

The cruise ship said it arrived at the Port of San Diego to drop off about 2,300 passengers over the course of Monday and Tuesday.

u003ca href=u0022https://www.nbcsandiego.com/newsletters/u0022u003eGet the latest news on COVID-19 delivered to you. Click here to sign up for our coronavirus newsletter. u003c/au003e

Since receiving a positive case of COVID-19, the county wrote in an email to NBC 7, “There is no change in the plan of disembarking the remaining passengers.” This protocol follows guidelines from the Centers for Disease Control and Prevention (CDC).

Some of the passengers got off the ship Monday, including Orange County resident John Medler. He said before any guest left the Celebrity Eclipse, they had to go through a three-step health screening process.

“One, you had a form you had to fill out, which had five or six questions on it – whether or not they had any of these flu-like symptoms. Second thing is they had a visual inspection so they could tell if you were coughing, sneezing or whatever. And then the third thing they did was they actually took your temperature,” Medler told NBC 7 over the phone.

The HHSA confirmed this process, writing in an email to NBC 7 that passengers “will be screened prior to departure and only those who are asymptomatic and without fever are allowed to leave and proceed to transportation out of the county.”

The ship’s remaining guests continued to disembark Tuesday and be screened for symptoms prior to their departure, per CDC guidelines.

The Celebrity Eclipse first sought to let off passengers in Chile on March 15 after Celebrity Cruises, owned by Royal Caribbean Cruises, announced it had suspended operations.

Chilean authorities did not allow passengers to disembark but gave the ship permission to refuel and load provisions.

“We never knew what hit us,” Medler said. “The captain reported that San Diego wouldn’t let us proceed to San Diego so literally we sat in the harbor for another three and a half days not knowing what was going to happen next.”

The ship then continued on to San Diego where it was already scheduled to arrive Monday.

On the same day, county officials issued an order that banned passenger drop-offs, excluding the Celebrity Eclipse, which had already begun its disembarkment at the time of the announcement. Cruise ships may still dock for fuel and provisions at the Port of San Diego, officials clarified.

The Port of San Diego said about 2,300 of the 2,500 aboard the ship would disembark between Monday and Tuesday. The remaining 200 passengers aboard the cruise ship will disembark in Mexico on April 4, the port said.

At least 17 passengers are San Diego County residents, officials added. Others will need to travel all over the country or the world to return home.

Beginning Wednesday, cruise ships will no longer be able to disembark passengers in San Diego.

Prior to the Celebrity Eclipse, at least two other cruise ships pulled into San Diego's port to allow passengers to disembark since March 20, when the port put a temporary stop to any cruise tours beginning in San Diego.

At least one ship, the Disney Wonder, has since had confirmed cases of COVID-19 among its passengers and crewmembers. The Disney Wonder pulled into the port on March 19 and multiple people have since tested positive.

Port authorities did install handwashing stations for the passengers when they disembarked the ship and were given hand sanitizers. The port also is fully sanitizing the port before and after each ship disembarks.

“The Port prioritizes public health and has put extra precautions in place to help minimize the spread of and exposure to COVID-19. The Port also empathizes with the public on the ships – travelers, including San Diegans and other U.S. Citizens, who haven’t touched land in weeks. We appreciate San Diegans’ patience, compassion and understanding as we work with our cruise partners to get cruise travelers home,” the agency said in a statement to NBC 7.

The Port of San Diego said arriving cruise ships must be cleared by the Port, San Diego County health officials, the Centers for Disease Control, the U.S. Coast Guard and U.S. Customs and Border Protection.

The Port of San Diego said they have not been contacted by any other cruise lines to request passengers to disembark, though San Diegans may notice empty cruise ships parked in the San Diego Bay through mid-April.

On March 23, the port declared a local emergency in response to the pandemic. The proclamation allows it to request assistance and resources from the state and federal government, as well as other local government agencies. It will also be able to ask disaster relief organizations to help with damages, loss, and other challenges.

Looking for the latest headlines on the impact of the COVID-19 pandemic on San Diego County and the world? Sign up for our Coronavirus Newsletter here by sharing your email and checking the Coronavirus Updates box.

CORONAVIRUS IN SAN DIEGO COUNTY: What You Need to Know: Latest Developments | Resources | How to Help | What's Open and What's Closed | Photos: Coronavirus Impact in SD