Thanks to his own bravery and the help of pro bono lawyers, a teenager who left a dangerous life in El Salvador now has a permanent home in the US

A teenage boy who crossed the US-Mexico border on his own will as a child is a success story for a nonprofit group whose mission is to help more children avoid deportation after coming to the US.

Brian Alvarez, a 16-year-old immigrant from El Salvador, is a lawful, permanent resident of the US. It was on his 12th birthday he made the conscious decision to come to the US illegally.

He left El Salvador by himself to escape forced gang initiation and to search for his father. 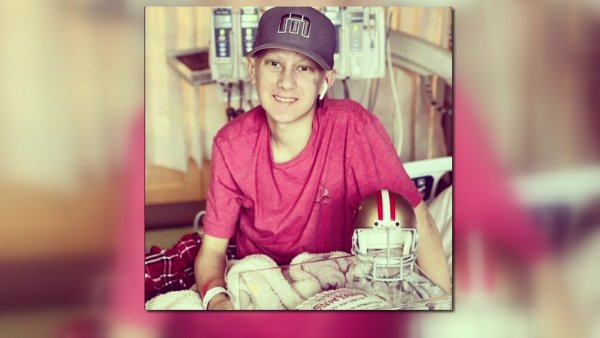 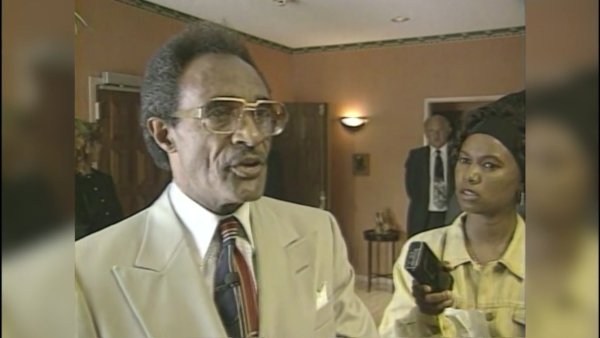 Taking Back Southeast San Diego: How One Man Changed its Future on Juneteenth, 30 Years Ago

"This was my opportunity to really know my dad, see how he is, get new memories with him" Alvarez told NBC4.

Alvarez went from El Salvador to Guatemala to Mexico and ultimately to Texas, where agents from Immigrations and Customs Enforcement (ICE) took him into custody.

But then, a "KiND" moment presented itself to Alvarez, who is now a resident of the Los Angeles County city of Bell Gardens.

The tears Alvarez spoke of came when an organization that helps young immigrants stepped in to get him residency.

"In the United States, a child should not be asked to do this," said Sonia Nazario, a Pulitzer Prize-winning journalist who wrote "Enrique's Journey," based on her own travels with young immigrants on top of trains trying to cross into the US.

She works with Kids In Need of Defense, or KiND, a nonprofit with the mission to connect those children with pro bono attorneys.

"You have this specter of 2-year-old children, 5-year-old children being expected to present complex legal cases in front of these judges with opposing counsel who is trained in the law, in immigration law, it's absurd," Nazario told NBC4.

KiND has officers in eight US cities, and the Los Angeles office is one of the busiest.

One of KiND's immigration attorneys, Nelson Castillo, of Glendale, helped Alvarez establish his home in the US.

"KiND has given him the golden ticket by getting him lawful, permanent residency. And the United States has given him an opportunity, which I hope and I know he will take advantage of it," Castillo said. "The immigration court system is a maze. I have difficulty doing it. How can a kid do it by himself?"

Castillo has helped Alvarez since the beginning of his journey into the US, and he recognizes the courage children have to venture out on their own.

"Without that initiative that they had, probably they would have never found KiND and maybe they would've skipped going to court and just become another statistic of an individual with an order of deportation," Castillo said.

Alvarez did not know how to speak English when he left El Salvador four years ago, but now he does, and he understands his unique chance to succeed.

"There's a lot of opportunities in this country that my country doesn't have," he said. "I want to go to university. I want to study for mechanical engineering. That's what I want to do."

While many more like him will not get the same chance, KiND's mission is to change that by creating those chances.

"They need help," Nazario said. "They need an attorney by their side."