Any marijuana or marijuana product billboards cannot be within 1,000 feet, as the crow flies, of the curated list of frequented public youth areas

Any marijuana or marijuana product billboards cannot be within 1,000 feet of a listed area's property line, the new law states.

Some critics at the meeting wanted more public spaces included in the ban, such as churches and libraries. One man said the ban will not do anything because children are mobile and the 1,000-foot boundary is pointless.

"It's just there because city staff thought that was a good yardstick to measure," Daniel Gebreselassie said.

Of the 644 billboard spots, 352 will remain available for marijuana ads, said Renee Mezo, a project manager in the planning department.

“I believe the ordinance strikes the right balance that will protect children from cannabis billboard exposure and also create a legal and constitutionally sound ordinance that is narrowly tailored,” Councilman Chris Cate said. 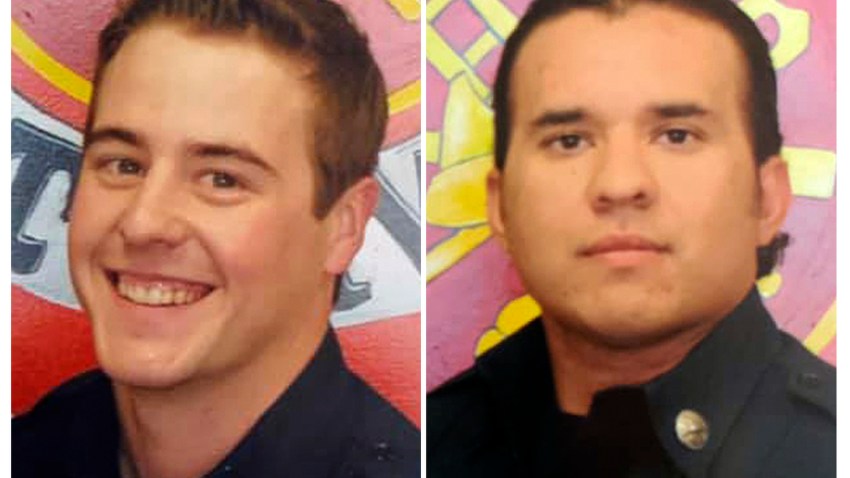 Businesses have 180 days to become compliant with the new city law.

A state law already exists due to Proposition 64, which was approved by voters in 2016 and regulates the advertising of marijuana within 1,000 feet of a daycare center, school K -12, playground or youth center. But the city law will allow local authorities to regulate the billboards, while the state law relies on state authorities to enforce it.

Since 2000, it has been illegal for any billboard advertising alcohol to be within 500 feet of or clearly visible from a school, playground, recreation center or facility, child care center, arcade, or library.