As the people at Our Lady of Guadalupe church in San Jose prayed Christmas Eve, the community around them came together to raise money after a shocking theft.

On Saturday, after baptism services, surveillance cameras caught a couple apparently staking out the room and stealing an entire donation box with $3,000 inside. The money was supposed to buy toys for local kids on Jan. 6 as a celebration for when the wise men brought gifts for Jesus.

“It’s the worst-case scenario as far as for the people affected,” said Father Robert Brocato. 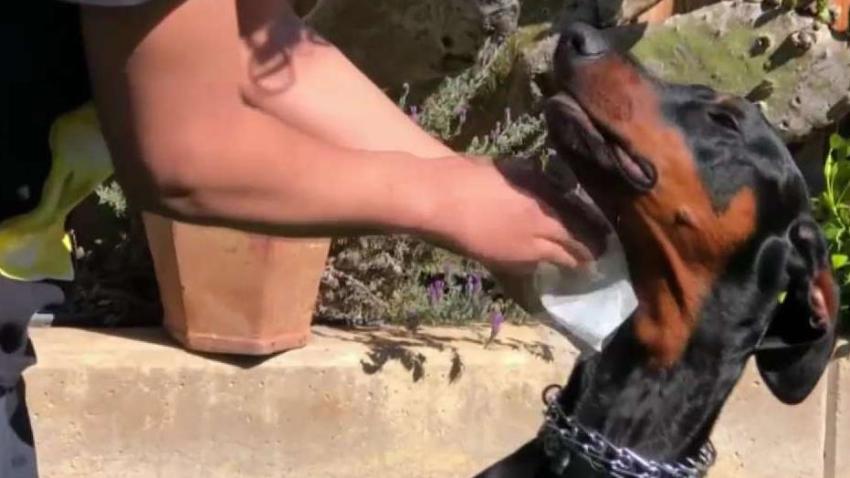 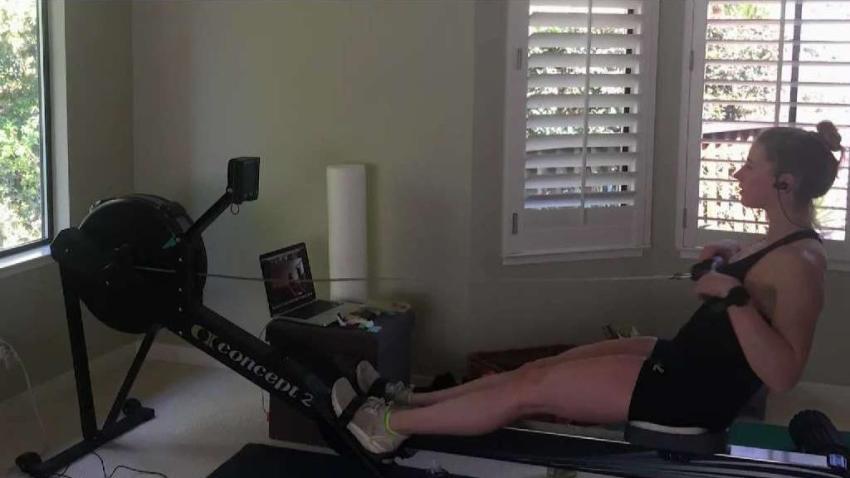 But on Christmas Eve, a holiday miracle happened when two anonymous donors chipped in $1,000 each as the last song was sung at mass. An unnamed donor then gave another $4,000 on the church’s Go Fund Me page.

Church members still hope the thieves give the stolen money back, but at least the crime won’t dampen the church’s Christmas spirit.

“A sense of solidarity here, of people really belonging to each other and feeling responsible for each other,” said Brocato.