As state and local leaders urge people to get tested for COVID-19, several people say they went to get tested only to then find out weeks later that their samples were misplaced.

“I think it’s our responsibility at this point to get checked, the test is free,” said Lisa Ruiz. “It doesn’t take long and I think it’s a good thing to do.”

She is one of thousands in the Bay Area getting tested for coronavirus just for peace of mind. She doesn’t have symptoms but she wants to make sure she’s not infected. 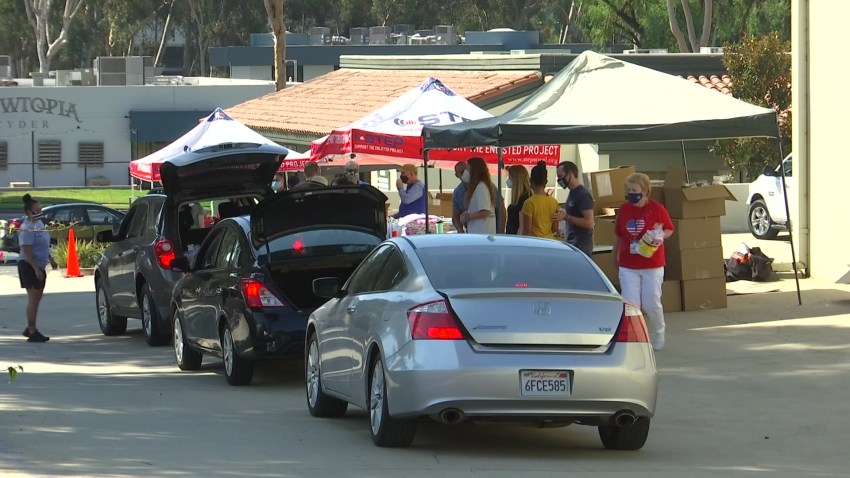 “Hopefully I don’t have it since I have a few family members at home. I don’t want anybody to be sick,” said Ruiz.

She got tested at one of several testing sites in Solano County, the same site that one woman tells us lost her test. She got tested July 13, only to get a call nearly two weeks later that there was a glitch.

“I got a phone call from them telling me my test was lost and call them to reschedule,” said Laurie McManus. “How does something like this happen where you lose everything and where did it go? Where is it?”

Another viewer reached out saying she got tested at a drive-through site in Contra Costa County in early June. She says the very next day she got a phone call telling her her test was also lost so she had to retake it.

NBC Bay Area reached out to the company that administers the test in Solano County and they say losing a test is rare but does happen.

“In about a total of 0.3% of the time, a sample may be damaged, insufficient sample taken or administrative error occurs where we ask people to [get] retested,” said Optum in a statement.

McManus plans to get retested.

“I live with my elderly parents and they cannot get the virus. If they do, they’re dead to put it bluntly,” said McManus.

Meanwhile, Ruiz hopes that she has a positive experience with negative results.