More than 1,300 people have already signed an online petition calling for the show to end production and stop distribution.

Critics of a new cable reality show that depicts Armenians living in Glendale have launched a social media campaign to stop the show before it premieres next month.

Some Armenian residents in Glendale believe that the show perpetuates negative stereotypes and that the partying, shopping and fighting portrayed in the show’s trailer is not a true representation of their lives.

"I'm kind of shocked because it's seems like, it’s not even an accurate depiction of life in Glendale. I'm an Armenian in Glendale and I have never met people like this," Innesa Ranchpar said. "They see people getting plastic surgeries and are just drinking and clubbing, I mean, that's not what Glendale is about at all."

"As an old saying (goes), staying silent is equal as agreeing. We need to be vocal," Armenian Glendale resident Hovik Avakian said. "I was really disgusted and felt anger because that's not what we are."

Bagrat Sargsyan, chairman of USArmeniaTV, says this show is "not any different than any other reality show on American television." 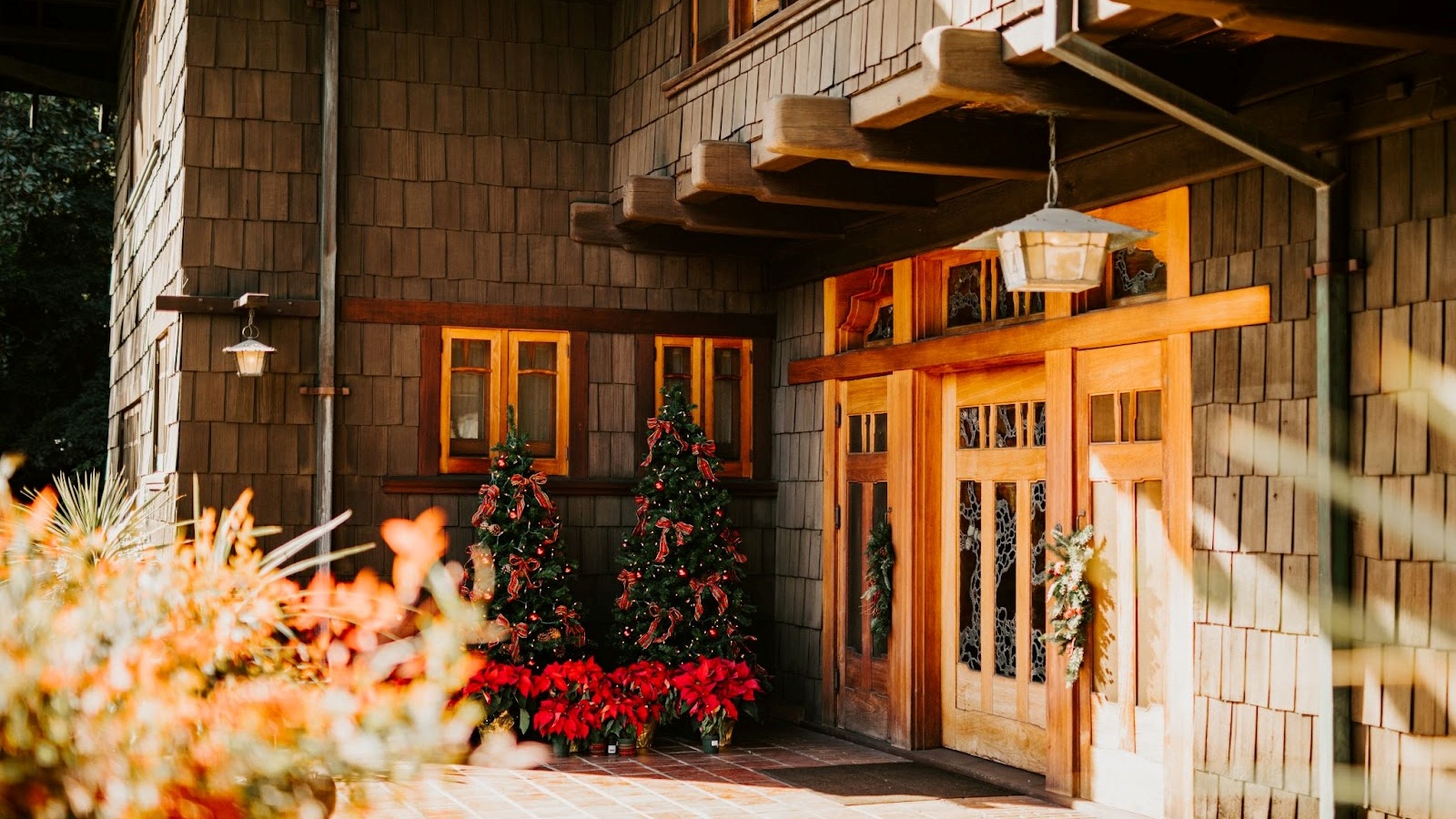 In a caption posted on the show’s Instagram page, the show is described as one that “presents the luxurious lifestyles of beautiful Armenian women & handsome Armenian men.” The Glendale Life Instagram account already has over 7,000 followers.

"We feel that everyone should respect each other's freedom and give the time and chance to other side to see what (the show is) really about," Sargsyan said.