What to Know: California's New DMV Laws for 2019

Below, you'll find a list of laws and changes to be aware of in the new year

With the start of the new year, the California Department of Motor Vehicles announced a few changes due to laws going into effect as of Jan. 1, 2019.

These are the new laws or changes to the laws already in force for 2019:

Temporary Paper Plates (AB 516): Authorized California dealers must place a paper plate with a number and expiration date on every vehicle they sell, whether new or used. The objective is to reduce the number of offenders passing through payment booths and improve road safety. 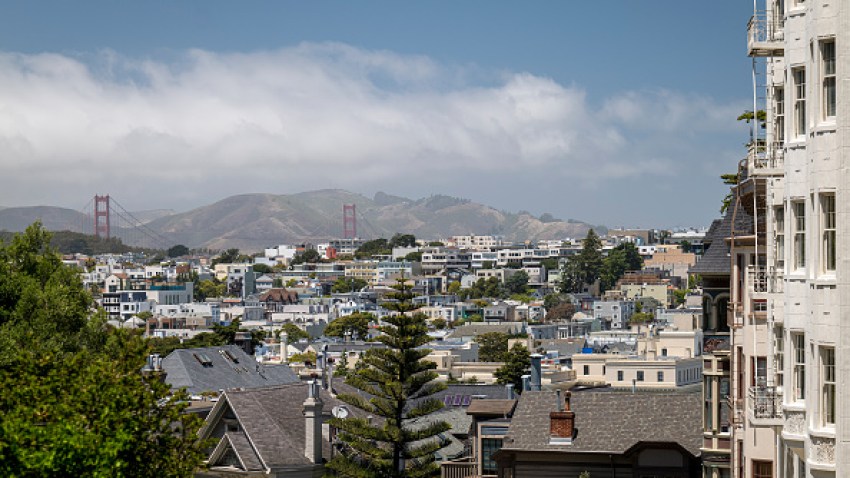 Making It in the Bay Dec 2 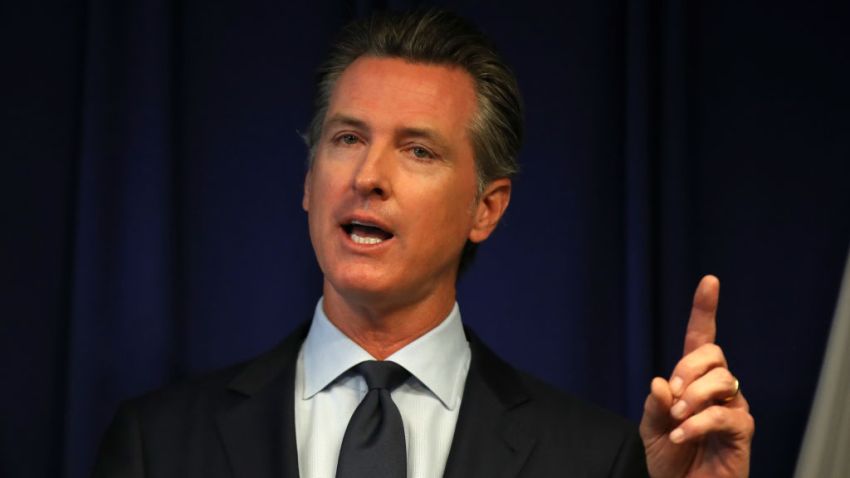 Gender Identity: (SB 179): With this new law, people who apply for a license or identity card will have the option to select their own gender, which includes the categories for female, male or non-binary. Those who choose the "No binary" option will receive a card with an "X" gender category.

Breathalyzer on Engine Start (SB 1046): Between Jan. 1, 2019 and 2026, repeat offenders for DUI or those who receive a first DUI offense and have caused injuries, must install a breathalyzer on the engine ignition (IDD) for a period of 12 to 48 months. These regulations apply to DUI infractions involving alcohol consumption or the combined use of alcohol and drugs.

Verification of Polluting Emissions (AB 1274): The exemption from smog verification for vehicles that have been purchased new will extend from six to eight years. During the two years of this exemption, the vehicle owner will not have to do the smog check but pay $25. The charge of $20 during the first six years of exemption to verify smog will continue.

Driving Privileges for Minors (AB 2685): Courts will no longer be able to suspend, restrict or delay issuing a minor's driver's license for one year for truancy or for being under the guardianship of the state. Suspensions or delays reported to the DMV prior to Jan. 1, 2019 will remain in effect.

Motorized Scooters (AB 2989): People over 18 years old will no longer need to use a bicycle helmet to use a motorized scooter. This law also amends existing law that prohibits a person from using a motorized scooter on a highway that has a speed limit greater than 25 miles per hour, unless it is on a special Class IV bikeway as well as Class II.

Unsafe or Unattached Loads on Vehicles (AB 1925): The DMV must include at least one question on 20 percent of knowledge tests (written exams) on traffic laws about California's unsecured load code. The purpose is, in part, an effort to verify that applicants understand  that abandoning or dumping any animal is a criminal offense.

Decals for Low Emission Vehicles (AB 544): The green and white decals for the circulation of low emission vehicles in collective transport lanes (HOV) will be valid until Jan. 1, 2019. The DMV created a new sticker program to allow certain low-polluting vehicles to travel in HOV lanes regardless of the number of passengers in the vehicle for a period of four years. Vehicles that have received a green or white decal between Jan. 1, 2017 and March 1, 2018 will be eligible to request a red decal and will give them access to the HOV lanes until Jan. 1, 2022. The DMV will also issue light violet color decals in 2019 that will grant access to the HOV lanes until Jan. 1, 2023.

Passing Waste Service Vehicles (AB 2115): Driver approaching a waste collection truck with its amber lights flashing must move into an adjacent lane, if possible, and pass at a safe distance. If you can't change lanes, slow to a safe and reasonable speed. It's part of an effort to protect sanitation workers.