NBC Bay Area’s Damian Trujillo was the only reporter in the room when cadets were shown the entire troubling video of Floyd’s last moments. They watched the video in silence, some in disbelief, before Garcia made it clear that he does not tolerate that kind of action on his force.

One cadet, Joey, said, “I was definitely hurt when I saw that video.” 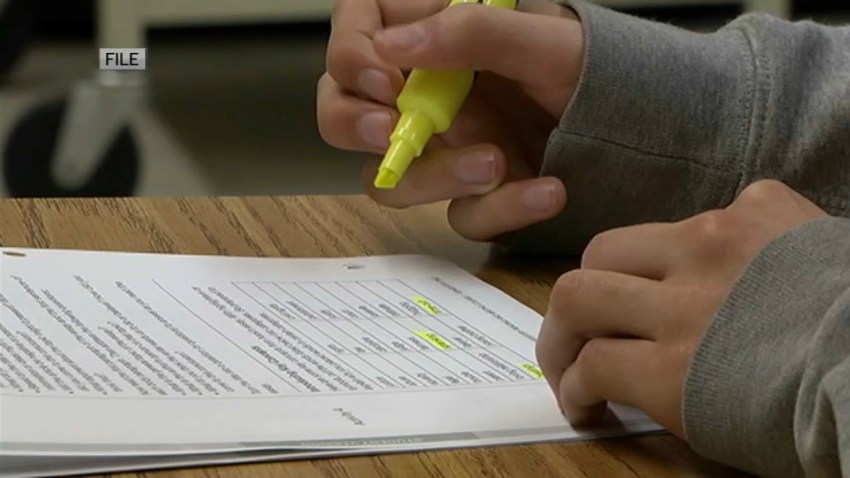 reopening the bay area 7 hours ago 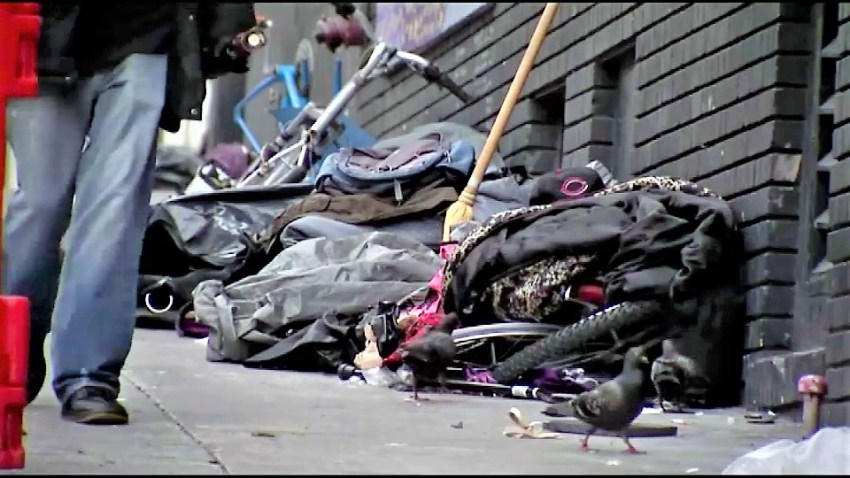 Then, the Chief went off.

“If you have malice in your heart, it doesn’t matter how you’re trained,” Garcia said.

Garcia told his future officers that this type of violence will not happen on his watch, and if any one of them sees it differently, they should walk out the door.

“Do yourself, do your brother and your sister officers a favor and leave,” he said. “Because every single member of the department that’s here, do not tarnish our badge. Do not tarnish our patch.”

Pastor Jason Reynolds of Emmanuel Baptist church also spoke to the cadets. Reynolds, who is black, told them that if they were fearful or biased in approaching a man who looked like him, then maybe they shouldn’t be cops.

“When you get that badge and you step out, this will be part of your consciousness,” Reynolds said.

In the end, no cadet walked out the door, reacting instead with applause.

Garcia said it will take time to bring the shine back to the badge, and more importantly, to rebuild community trust.