Dog Recovering After Being Shot in Rural Livermore

A Livermore family is in shock after someone shot the dog they are fostering.

Bella, a Husky-German Shepherd mix, was found injured last Monday off of Cross Road, not far from her home. She underwent surgery and is now recovering.

Bella managed to get out of her enclosure and take off. A few hours later, Alex Schenk found her wounded near a fence about a half-mile away. Schenk at first thought Bella had been hit by a car. But when she took Bella to the vet, she learned the dog had been shot. 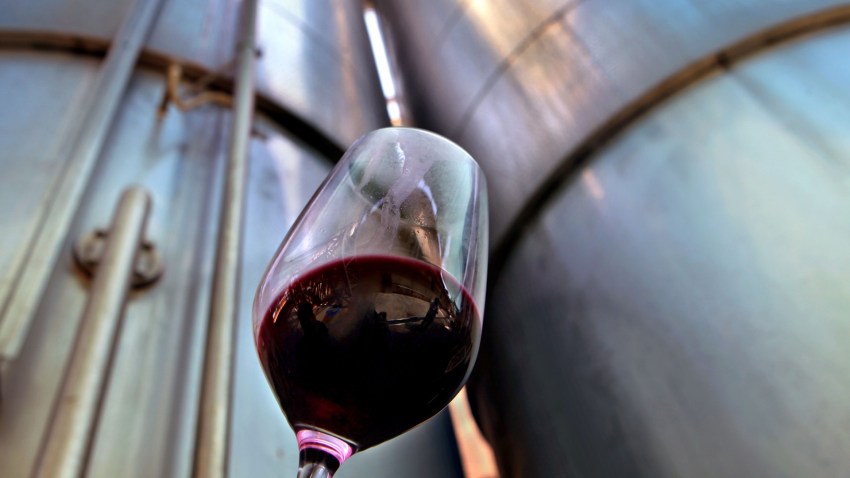 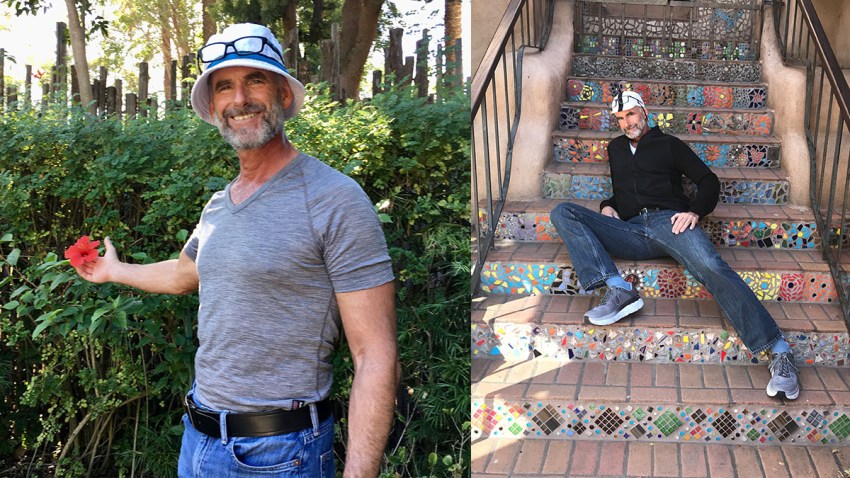 "We were just in absolute shock," Schenk said. "We were so infuriated knowing that we are in this kind of area and that these are our neighbors."

Schenk said her family was fostering the 1-year-old dog in rural Livermore. She believes a rancher may have considered Bella to be a threat to their livestock and shot her. Bella was wearing a bright green collar and ID tag, Schenk said.

"It's very upsetting," Schenk said. "I could not even imagine knowing somebody who would just shoot first and not ask questions or not take any other measures."

Bullet fragments shattered Bella's shin, but she is now on the post-surgery road to recovery.

Schenk said they had found a family to adopt Bella, but they changed their minds after she was shot. Schenk is now trying to find Bella's new forever home.

After Bella was shot, Schenk said she did not call animal control or police because she recognizes ranchers have a right to protect their livestock.