Roughly three-quarters of the state remains in drought

Californians did a good job of saving water in October, a month of heavy rainfall amid easing drought conditions in a state enduring five straight dry years, regulators said Tuesday.

Cities used 19.5 percent less water in October compared with 2013, shortly before Gov. Jerry Brown declared a drought emergency. That's up from 18 percent in September, and it reverses past months of backsliding since the state lifted mandatory cutbacks of up to 25 percent, officials said.

October's savings show that residents are committed to conserving, said Felicia Marcus, chair of the State Water Resources Control Board. "With climate change playing an increasingly disruptive role, we need to save where we can, when we can," Marcus said in a statement. 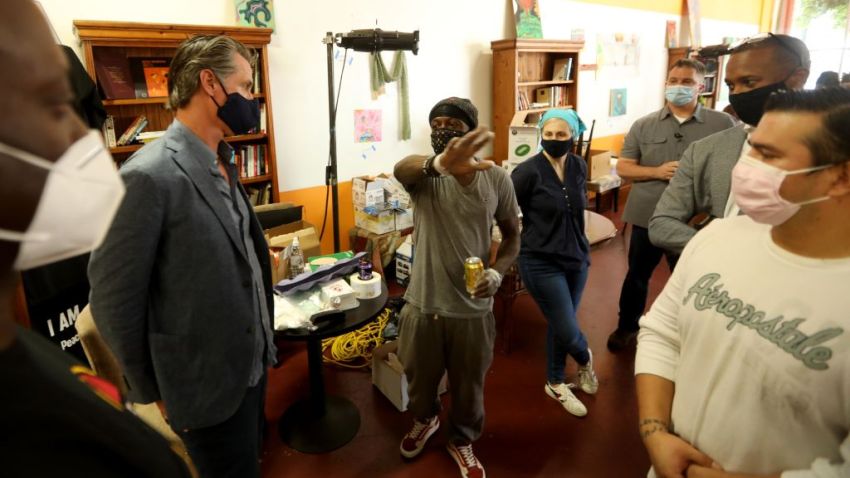 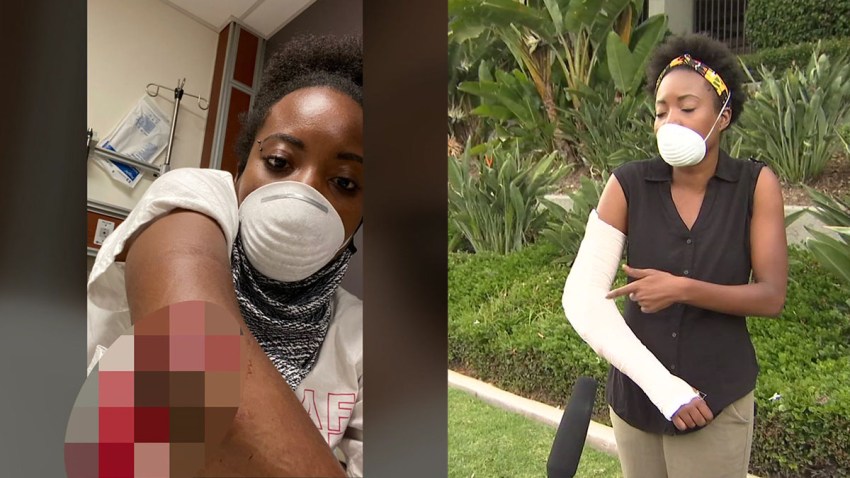 The five straight years the drought-prone state has endured include four of the driest on record. This wet season, however, started strong, with considerable rain mostly in Northern California.

Roughly three-quarters of the state, however, remains in drought, officials said. Southern California had below average precipitation in October, leaving much of the region in severe to exceptional drought.

A warm storm is expected later this week to wash the state with rain and snow in the northern Sierra Nevada at high elevations, said Michael Anderson, a state Department of Water Resources climatologist.

In the 17 months of conservation, Californians have saved enough water to supply more than 11 million people for a year, more than a quarter of the state's 39 million residents.

In January officials will take stock of the state's drought and emergency conservation measures. They also proposed earlier this month long-term plans for turning the emergency measures to a way of life.