The California Coastal Commission is considering a plan to phase out off-road vehicles at the Oceano Dunes Natural Preserve on the central coast.

Hundreds of people turned out Thursday for the public comment portion of the commission's meeting in San Luis Obispo.

Commissioners will eventually vote on a staff recommendation calling for an end to off-roading because of concerns over the destruction of habitat for endangered species and effects to downwind communities, where air quality is a danger to public health. 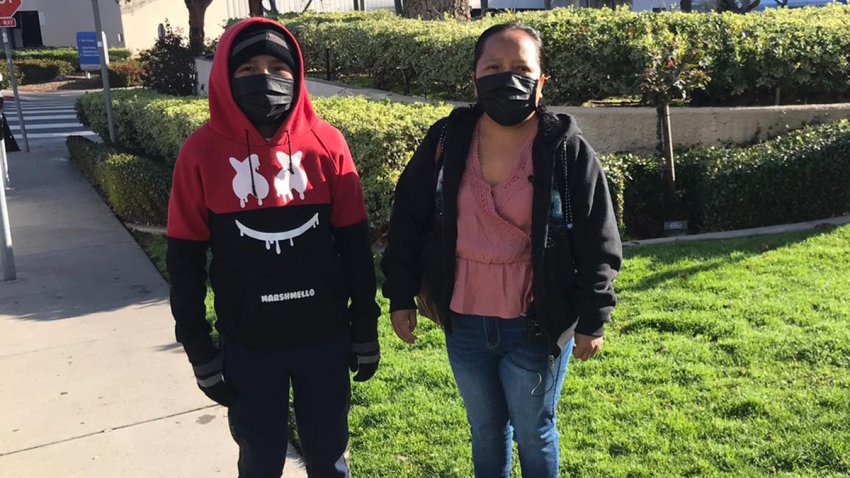 Off-roaders say they have as much of a right to recreate on public lands as anyone else.

Oceano Dunes, which draws roughly 2 million visitors a year, is the only oceanfront state park that allows vehicles on its sand.