Five of the 20 metropolitan areas making the list of top homes for unauthorized immigrants are in California.

The Los Angeles metropolitan area is home to about 1 million immigrants living in the country illegally, second only to the New York area, according to a report released Thursday by the Pew Research Center.

According to the study, about 11.1 million immigrants were living in the United States without authorization in 2014, with 1 million of them in the Los Angeles-Long Beach-Anaheim metro area, and 1.15 million in the New York-Newark-Jersey City region.

The study found that "unauthorized immigrant" populations were highly concentrated, with 61 percent of them living in 20 large metropolitan areas. By comparison, 36 percent of the total U.S. population lives in those same areas. 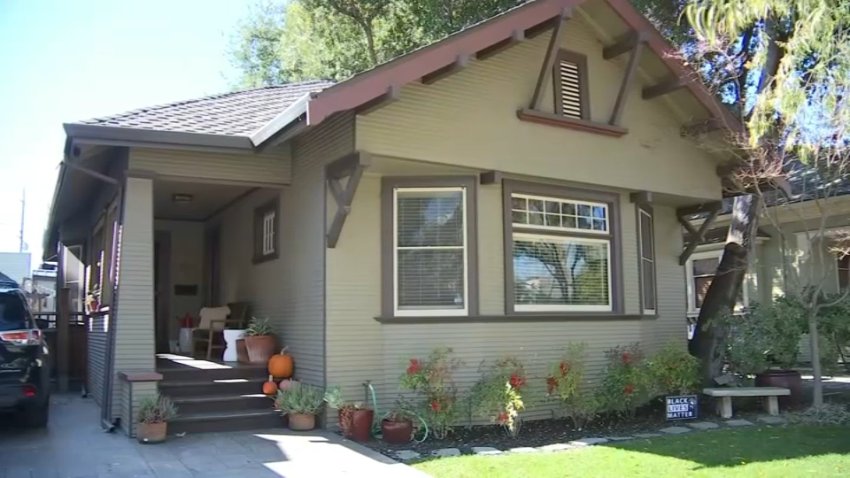 Researchers noted that people living in the nation illegally tend to settle in areas that are home to large populations of legal immigrants. Sixty-five percent of legal immigrants live in the 20 top metropolitan areas identified in the study, according to the report.

The unauthorized immigrant populations in the New York and Los Angeles areas far exceeded any other metropolitan area, with the Houston area placing third on the list with 575,000. Rounding out the top five were Dallas-Fort Worth with 475,000 and Miami-Fort Lauderdale at 450,000.

The Riverside-San Bernardino-Ontario area placed ninth with 250,000 and San Diego-Carlsbad ranking 13th with 170,000.

Five of the 20 metropolitan areas making the list of top homes for unauthorized immigrants are in California, with San Francisco-Oakland ranking 11th and San Jose-Sunnyvale placing 18th. Three of the metro areas on the list are in Texas.

"Some of these areas could be affected by the Trump administration's promise to take action against localities that do not cooperate with federal officials in identifying unauthorized immigrants," according to the study.

"The president's executive order promises to cut federal funds to these 'sanctuary jurisdictions.' Mayors in several big cities have said they will not comply with the order."

The report found that about 375,000 immigrants in the country illegally live in the city of Los Angeles, second only to the city of New York, with 525,000.