Ethnic Studies to Be Required at Largest US Public College

Students at California State University, the nation's largest four-year public university system, will need to take courses in ethnic studies under legislation advanced Thursday, a move by lawmakers to impose new graduation requirements that the colleges want to set themselves.

For supporters, debate over the bill took on more urgency amid the uproar over racism after the police killing of George Floyd in Minneapolis, saying the new rules would ensure students learn the complete picture of American history and the experiences of marginalized communities.

Critics said the legislature should not impose course decisions on academia and that the public college system's 23 campuses were already facing uncertain school years and lean budgets because of the pandemic. 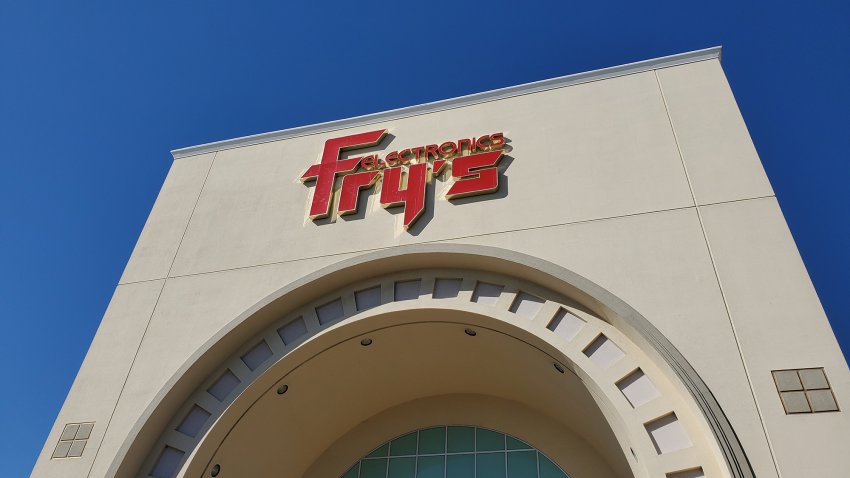 Fry's Electronics to Close After 36 Years in Business 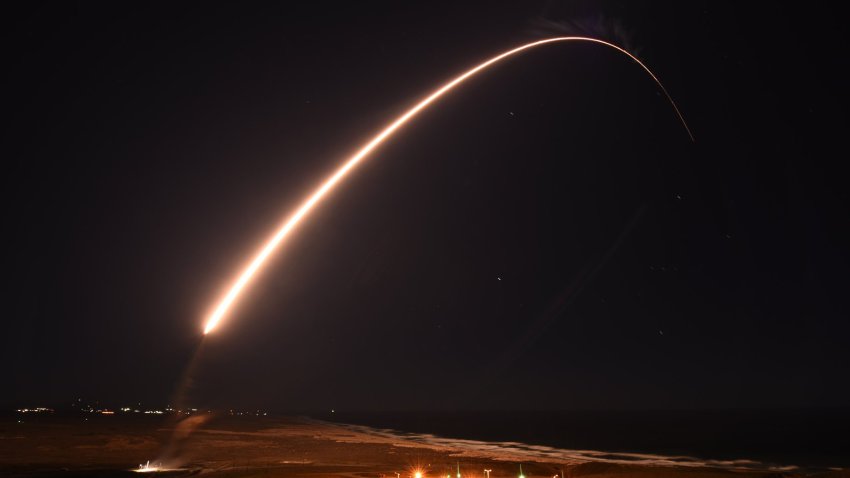 Vandenberg Air Force Base 12 hours ago

After over an hour and a half of discussion, which sometimes turned personal as lawmakers shared stories about times they witnessed discrimination, the Senate passed the bill 30-5. The Assembly has to review minor amendments before sending it to the governor.

“For over 400 years, we have sanitized and white-washed history,” said Sen. Steven Bradford, D-Gardena, who presented the legislation authored by Assemblywoman Shirley Weber, D-San Diego.

It's the latest proposal in the nation's most populous state meant to address the country's past and current discrimination against black Americans, Latinos and other minorities. On Wednesday, a Senate committee also passed a bill that would place a ballot initiative to end California's ban on affirmative action policies for employment and admissions in public colleges.

The ethnic studies bill would require California State University campuses starting in the 2021-2022 academic year to offer courses on race and ethnicity focusing on Native Americans, African Americans, Asian Americans, and Latina and Latino Americans. Students would need to take one 3-credit course to graduate. The system enrolls over 481,000 students.

A separate bill requiring ethnic studies in high school has been sitting in a Senate committee since last summer.

California State University has opposed the measure for over a year and said it's in the middle of approving reforms that would require students to take courses on a wider array of marginalized communities that include Jewish, Muslim, and LGBTQ groups. The university's proposed Ethnic Studies and Social Justice requirement is before its board of trustees.

“The CSU requirement avoids setting a dangerous precedent for legislative interference and keeps the higher education curriculum setting process within those institutions,” Toni Molle, director of public affairs at the university, wrote in an email.

Supporting the university's stance, Sen. Steve Glazer, D-Contra Costa, said courses on Armenian studies, for instance, would not count toward the bill's graduation requirement. He warned of “political interference in the academy.”

Sen. Andreas Borgeas, R-Fresno, said schools in the middle of tough economic times would have trouble setting new courses and hiring professors to teach them.

But senators who backed the bill praised its target on requiring classes about racial minorities and people of color.

“It does not explicitly exclude the fact that others here in our country have experienced bias or discrimination,” said Sen. Nancy Skinner, D-Berkeley.

Bradford, who is black, said many minorities aren't even taught about their own communities and history in schools. As a freshman at San Diego State University, Bradford said he briefly took an African American studies course by the bill's author, Shirley Weber.

“I dropped it three weeks into it,” he said on the Senate floor. “Because I had a better chance of passing microbiology than African American studies, because I realized how ill-equipped and educated I was to know about my own history.”