The family of South San Francisco resident Wilson Maa, who tested positive for coronavirus aboard the Coral Princess cruise ship, had been relieved Saturday as he had finally gotten off the ship and was in a hospital.

But late Saturday night, he died.

Now, the family is raising questions about why Maa wasn't allowed to leave the ship sooner -- like other passengers were. 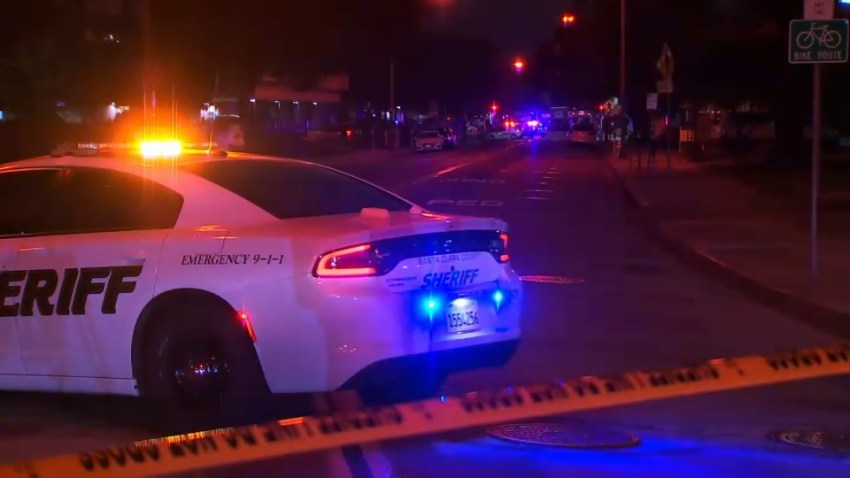 Armed Suspect in Custody After Standoff at Main Jail in San Jose: Sheriff

Maa and his wife Toyling had been on a South American adventure together when the coronavirus outbreak began. The six-week trip started as a dream come true -- he had wanted to visit Machu Pichu for years.

Their ship docked in Miami Saturday morning, but was not allowed to dock in Argentina several days ago, so the captain decided to make the long trip back to the U.S.

Maa started feeling sick early last week and was tested for COVID-19 after the captain of the Coral Princess arranged for tests to be brought on board.

Maa is one of 12 people who tested positive.

His death has prompted a Miami congressmember to investigate the way his situation was handled.

On Facebook his family posted a statement that read in part, “We are beyond heartbroken and we will miss our father dearly. He was the best husband, father and gong gong.” Gong gong means grandfather.

His family, however, did not have much time to grieve because their mother also has symptoms but was not taken off the ship until Sunday afternoon.

According to the Miami-Dade Mayor’s Office a special team from the county hospital there boarded the ship Sunday to assess eight sick passengers.

The Maa family said they’re focused on keeping in contact wit their mother now that she’s all alone in Miami.