California has confirmed its first openly gay justice to the state Supreme Court.

The Commission on Judicial Appointments unanimously confirmed Justice Martin Jenkins on Tuesday, praising him for his “brilliant intellect, first-class temperament, and boundless humanity.”

Gov. Gavin Newsom nominated Jenkins last month to replace Justice Ming Chin, who retired on Aug. 31. During a news conference last month, Jenkins said his identity as a gay man has been “perhaps the greatest challenge of my life.”

Jenkins grew up in a two-bedroom, one bathroom house in San Francisco. His dad was a clerk and janitor at the city's iconic Coit Tower. He played football at Santa Clara University and dreamed of a career in the NFL. But he decided to go to law school at the urging of his coach. 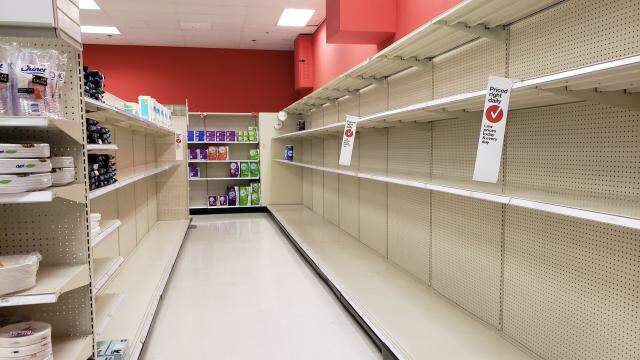 As Photos of Empty Shelves Pop Up on Social Media, Stores and Toilet Paper Suppliers Say Chill Out 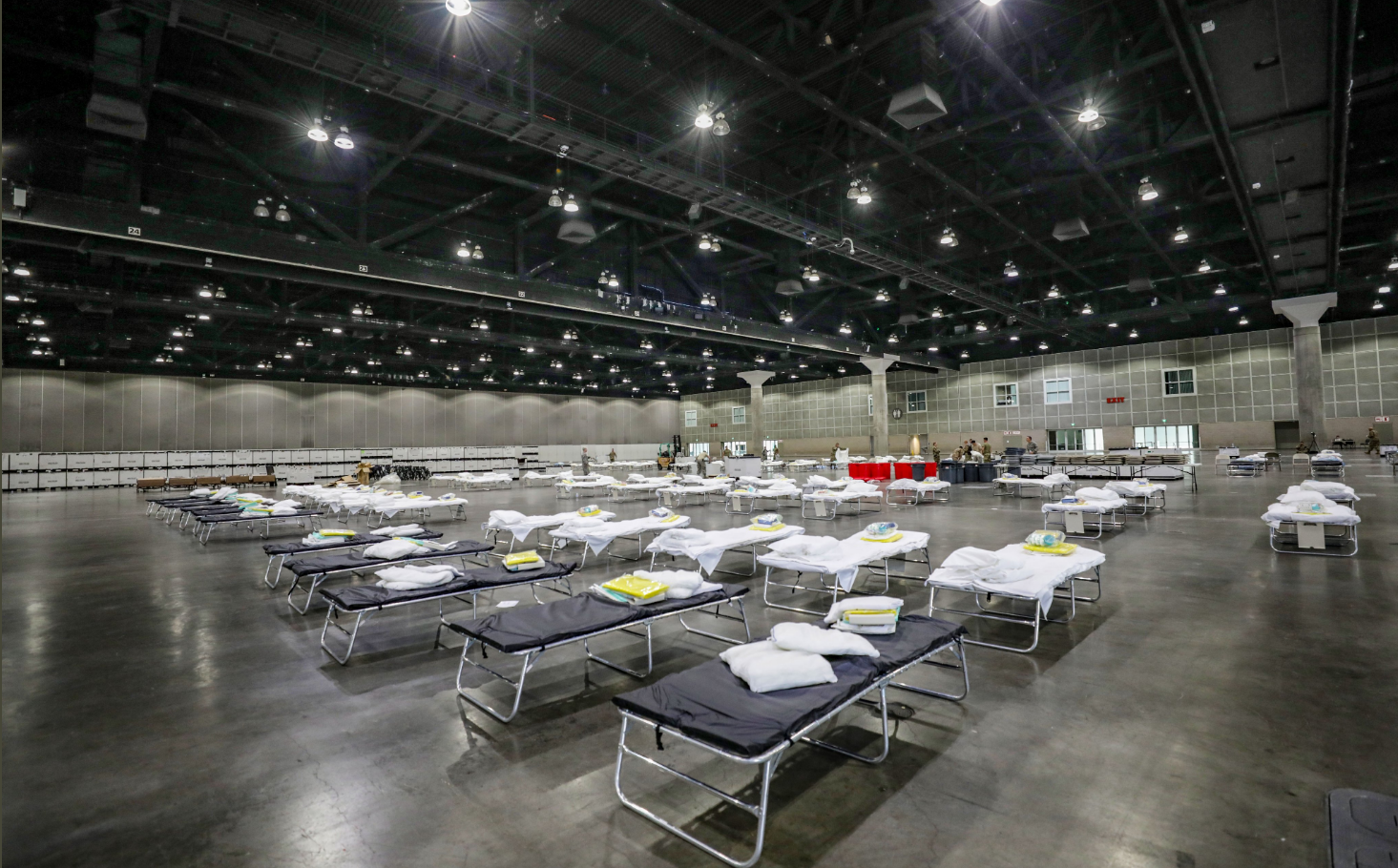 Jenkins graduated from the University of San Francisco School of Law in 1980. He worked as a prosecutor in Alameda County and as a civil rights attorney for the U.S. Department of Justice in the Reagan administration.

A lifelong registered Democrat, Jenkins has been appointed to four judgeships by both Democrats and Republicans. Democratic President Bill Clinton made him a federal judge in 1998, and California Republican Gov. Arnold Schwarzenegger appointed him to the state Courts of Appeal in 2008.

“Justice Jenkins embodies the qualities sought in a Supreme Court candidate: collegiality, writing ability, scholarship and distinction in the legal profession coupled with an unparalleled breadth of experience,” Aminder Singh, chair of the Commission on Judicial Nominees Evaluation, wrote in a report summarizing Jenkin's qualifications.