She served him coffee. He returned the favor by leering at her body and making sexual comments, according to a lawsuit filed in San Diego Superior Court this week.

Ashley Mulalley claims the harassment came from a regular customer at the Starbucks near the downtown train station who visited the cafe almost every day, sometimes twice a day.

Female employees all knew about the man. They described him as “creepy” and “perverted,” and said he regularly made employees feel uncomfortable, according to the lawsuit. 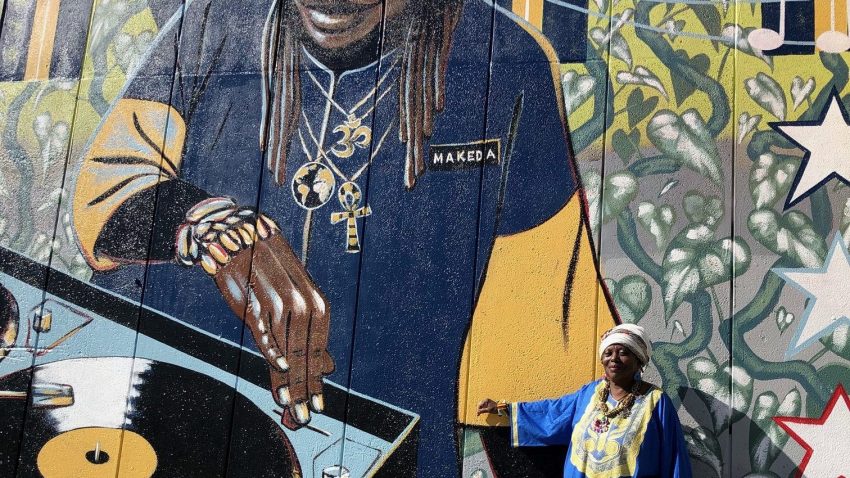 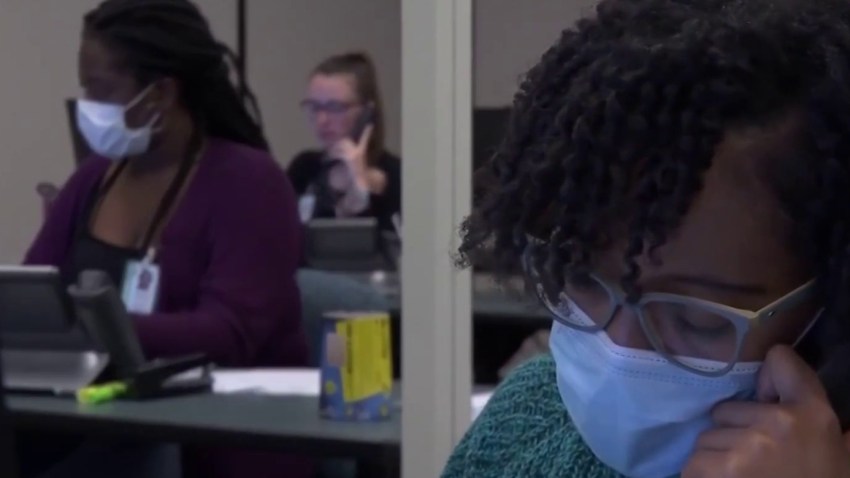 Mulalley told NBC 7 the man, who was old enough to be her grandfather, often made comments about her body and stared at her breasts. Sometimes, she said, he would try to reach over the counter to touch her.

The company told NBC 7's Allison Ash they were working to understand the facts of the situation.

“He was kind of relentless, even when my regular coworkers would say ‘Hey, stop. You’re making people uncomfortable,” Mulalley said.

Mulalley claims she reported the bad behavior to her manager, both in person and in writing. She also claims she called the Starbucks employee hotline and spoke with a regional manager but her complaints fell on deaf ears.

The 19-year-old decided to quit after an incident where she claims the man asked for whipped cream with a cherry on it. When she told the man Starbucks doesn’t have cherries he said “You don’t have a cherry. I used to. I remember losing it in 1965.”

After that incident, Mulalley said she no longer felt safe. She feared the man’s behavior would escalate to sexual assault.

She left Starbucks and, months later, filed a lawsuit against the coffee giant, claiming it failed to prevent sexual harassment.

Starbucks is investigating the claim. The chain’s Senior Manager of Corporate Communications issued this statement:

“We have a deep respect for our partners and want to ensure they feel safe and secure at work. We have a zero tolerance policy for harassment of any kind and are working to understand the facts of this situation.”