Until his guilty plea, Richard Fischer had repeatedly denied he assaulted women while under the color of authority

A former San Diego County sheriff’s deputy was sentenced to nearly 4 years in local prison for assaulting more than a dozen women while on duty, but will not have to register as a sex offender.

Richard Fischer, 33, assaulted 16 women while on duty and in uniform, including women who had called the department for help or to report a crime, since 2015.

A plea agreement was reached on the day the trial was scheduled to begin.

An amended criminal complaint was filed with the seven charges involving 16 women, far fewer and less severe than the 20 charges the District Attorney's Office had at one point filed against the former deputy; all charges of sexual assault were dropped.

The women accused Fischer of hugging or kissing them without consent, groping their bodies and even forcing them to perform oral copulation during incidents between July 2015 and August 2017 in several communities including Vista, Lakeside, El Cajon and San Marcos.

Fischer was sentenced to three years and eight months in local prison followed by 16 months of mandatory supervision that includes GPS monitoring. His time in custody could be cut in half. 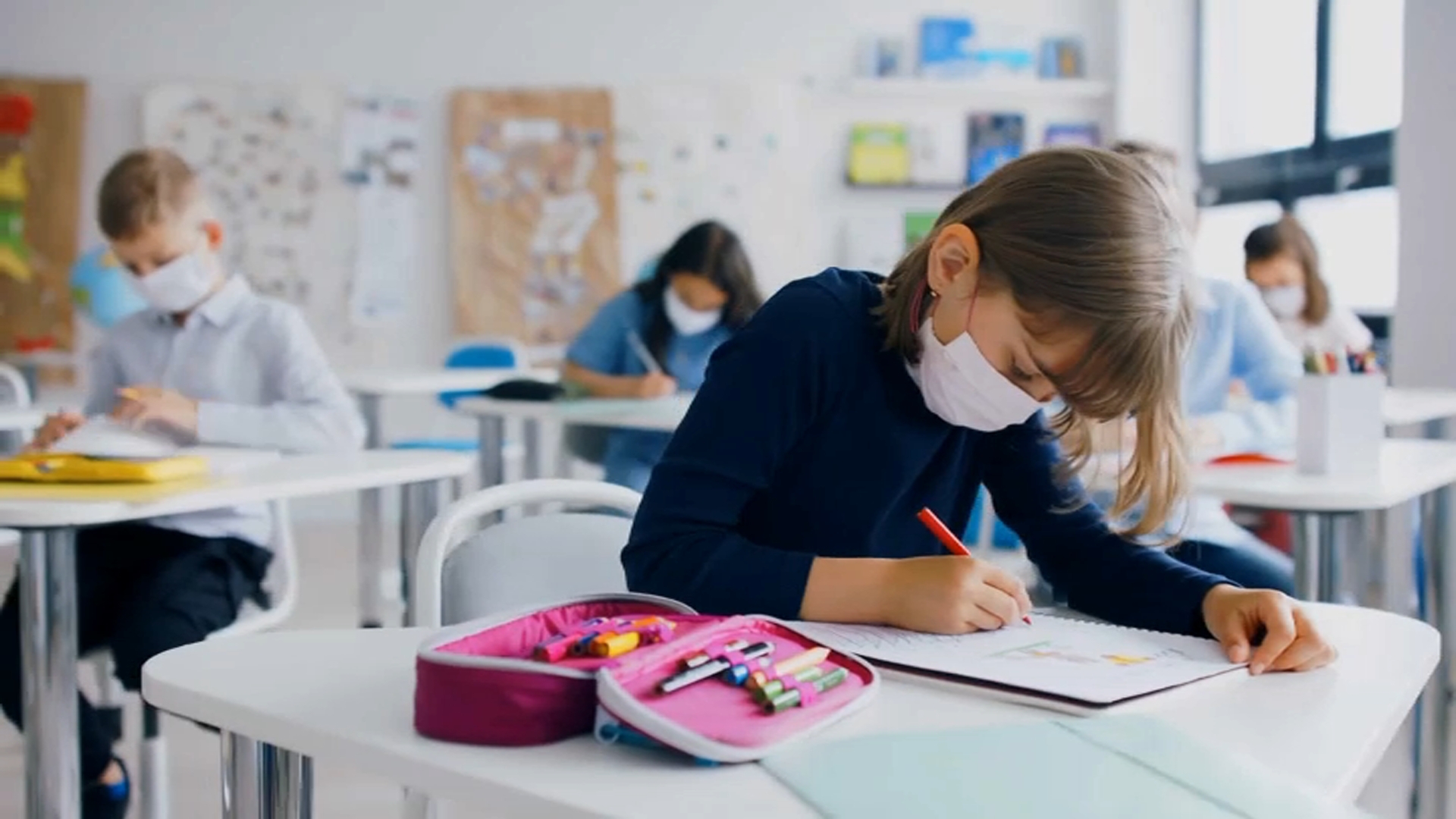 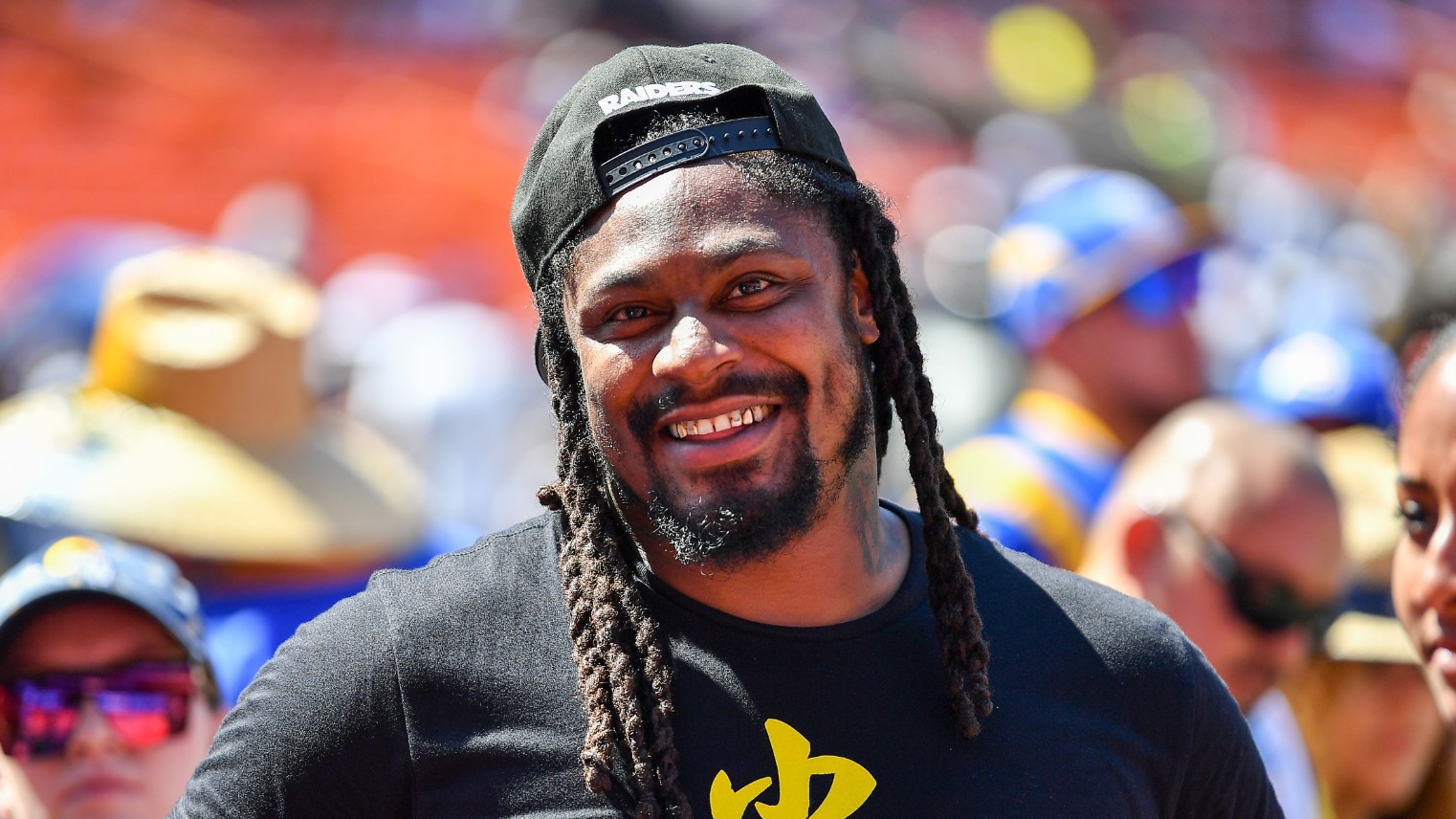 Superior Court Judge Daniel Goldstein also ruled Fischer will not have to register as a sex offender based in part on psychiatric evaluations that determined Fischer did not have sexual pathology, but rather, “an emotional motive structured around power.”

Judge Goldstein had harsh words for the former deputy.

One of Fischer's victims spoke in court and described the long-term effects of her encounter with the former deputy.

“I have no life. For two years, I’ve lived in fear and constant stress. I’ve become an emotional wreck. It’s gotten so bad, that it’s affected me mentally and physically and is the underlining cause of numerous recent health problems,” the victim said.

Fischer’s attorney said the former deputy was remorseful and apologetic and called the sentence “fair and appropriate."

“Mr. Fischer has acknowledged that he tarnished the badge and he is deeply remorseful. He’s deeply remorseful and sends his apologies not only to the victims in this case, but also to their families and to fellow women law enforcement officers,” said attorney Gretchen Von Helms.

Until his guilty plea, Fischer had repeatedly denied he assaulted women while under the color of authority, at one point telling NBC 7's Artie Ojeda, "These false allegations are extremely hurtful and disheartening."

He once said the allegations were contrary to his personal and professional background which includes eight years in the U.S. Marine Corps Reserves and eight years as a police officer and sheriff's deputy.

Fischer worked as a civil affairs specialist during his time in the Marine Corps Reserve from 2005 to 2013. He told NBC 7 he was involved in gathering intelligence while deployed in Afghanistan.

Several of the women have testified that they came into contact with Fischer because they were victims of a crime and had called the sheriff's department for help.

Prosecutors said Fischer would return to victims' homes late at night after the call had been cleared from dispatch records and no other deputies were present.

To see a full timeline of the criminal case against Fischer, click here.

In a statement, Lt. Justin White said the sheriff's department does not tolerate criminal or immoral conduct by employees.

"The men and women of the Sheriff's Department work hard to earn the trust of our community. Fischer's actions only deteriorated those efforts and do not in any way represent our continued dedication to providing the best public safety services to the people of San Diego County," White said.