Governor Spends $13.5M This Month to Back Two Ballot Measures

Gov. Jerry Brown reports spending $13.5 million this month to support two measures on the November ballot, including a proposal that is key to his plans to address the state's water crisis.

The Democratic governor reported the spending Thursday from his re-election account and a separate ballot measure committee. Proposition 1 authorizes $7.5 billion for water projects and Proposition 2 would modify the state's rainy day fund.

Brown, who has $27 million left in the two accounts, declared a drought emergency for California earlier this year as the state's reservoirs reached critically low levels. He has said that the state's water issues will occupy much of his time if he is re-elected in November.

Polls show bipartisan support for Proposition 1 as the state enters its fourth-consecutive dry year, but the governor's plan to construct twin tunnels under the Sacramento-San Joaquin Delta faces opposition. The project is designed to pump water from the Sacramento River to the drought-stricken Central Valley region's farms and Southern California communities.

His Republican challenger, Neel Kashkari, opposes the tunnel project, but has endorsed Proposition 1. Kashkari has said the state needs to invest in more dams and storage.

The money provided by Proposition 1's approval would not be nearly enough to address long-term challenges, according to Brown. He had said the state will require "tens of billions of dollars invested over the next 10 to 20 years" and that the state's problems are too complex for a less experienced governor the handle.

Brown also served as governor from 1975 to 1983 during the state's last major drought. Voters in 1982 rejected his plan to build a peripheral canal through the Sacramento-San Joaquin Delta to ship water from Northern California to Southern California.

Brown's father, former Gov. Pat Brown, built the State Water Project, an extensive system of reservoirs and canals that was considered an engineering marvel in its day. But the system was built for a state with a population of half the current 38 million.

Nearly 60 percent of California is under exceptional drought conditions, the U.S. Drought Monitor's most severe of five drought categories.  All of the state is under some type of drought as California enters what are traditionally the wettest months of the year, according to the Monitor. 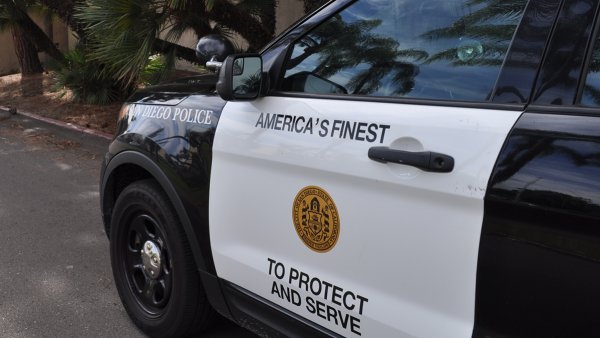 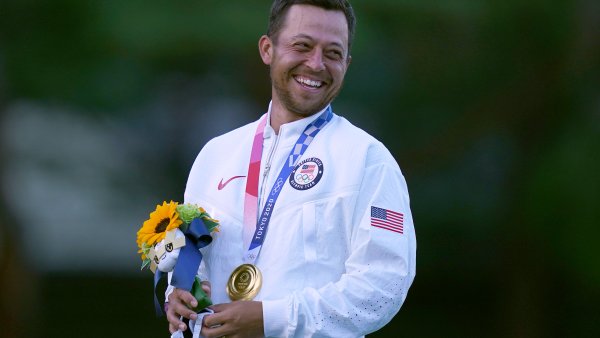 Drought conditions are likely to persist or intensify during what forecast expect to be a warm winter. Even with above-average rainfall this winter for some parts of California, the state faces extreme rainfall deficits that will make significant drought recovery highly unlikely.