Chairman of California's Controversial High-Speed Rail Project to Step Down

The state sold nearly $1.25 billion in bonds this week, a milestone after years of legal delays for the $64 billion project

The chief executive officer of California's high-speed rail program said Friday he's stepping down after five years seeing the controversial project through a contentious and high-profile period in which it faced a constant onslaught of criticism from across the political spectrum.

Voters approved nearly $10 billion for the project as part of Proposition 1A in 2008. It was then projected to cost $40 billion. 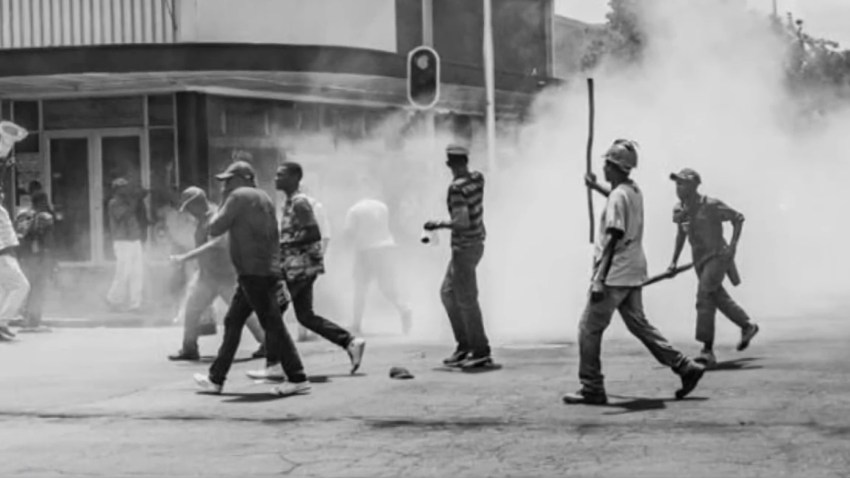 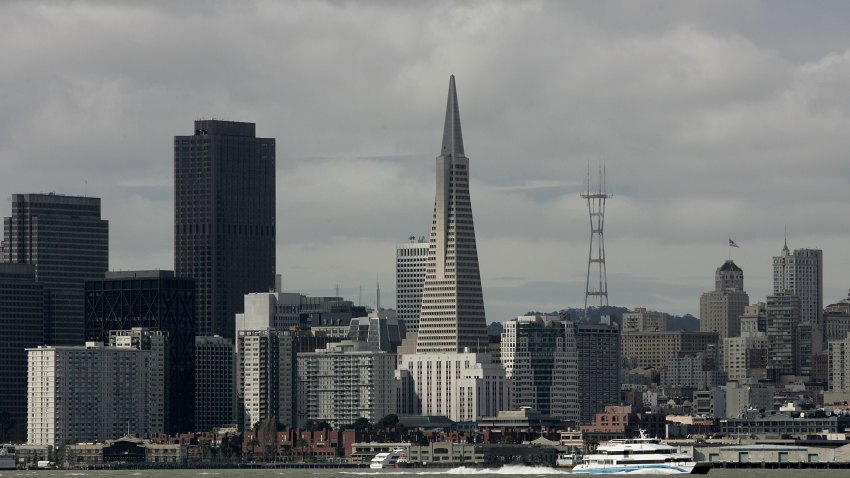 "A lot of people didn't believe it could be done," Morales said in an interview. "I really wanted to make sure we got the program on solid financial footing."

The CEO's announcement comes one day after the state sold nearly $1.25 billion in bonds, a milestone after years of legal delay for a project now projected to cost $64 billion.

In December, the board approved $3.2 billion in funding for two segments: $2.6 billion for a 119-mile leg connecting Fresno to Madera and $600 million to electrify a 55-mile stretch of existing Caltrain tracks in the San Jose Peninsula that will eventually connect with high-speed rail. The money is needed so the state meets its obligation to "match" federal funding but had been tied up in litigation for several years.

Still, major funding gaps remain in the long-term financing plan, including federal support, which was strong under the Obama administration, but has not been affirmed by President Donald Trump. And state financing relies upon revenues from the cap-and-trade program that taxes fossil fuels, which lawmakers must renew this summer and have shown varying levels of support for.

The Legislature is expected to take up a proposed extension of the program this year. Gov. Jerry Brown, a Democrat, is a staunch high-speed rail ally, but several of the leading candidates for governor do not appear to be as committed.

Morales said he believes once they see the 1,000 construction workers already working on the project, the $2 billion in federal money already spent on it and the future potential, "whoever is the next governor is going to want to make sure this goes forward." He said in an email to the board and staff that 119 miles are already under construction.

The CEO said the board of the California High-Speed Rail Authority is considering a strong field of candidates to replace him, though he declined to discuss any of them or where they're from.