Good news for anyone hoping to a buy a home in the Bay Area this year: Prices are expected to come down.

Real estate tracker Zillow asked experts to predict where the market will go, and as a whole, the group thinks prices will rise slightly across the country.

In the Bay Area, experts believe the market will soften, especially in San Jose and San Francisco. Specifically, 64% think the San Francisco housing market will underperform, and 61% think San Jose will move lower, largely because of already high prices but also because people are cashing in and moving to other cities. 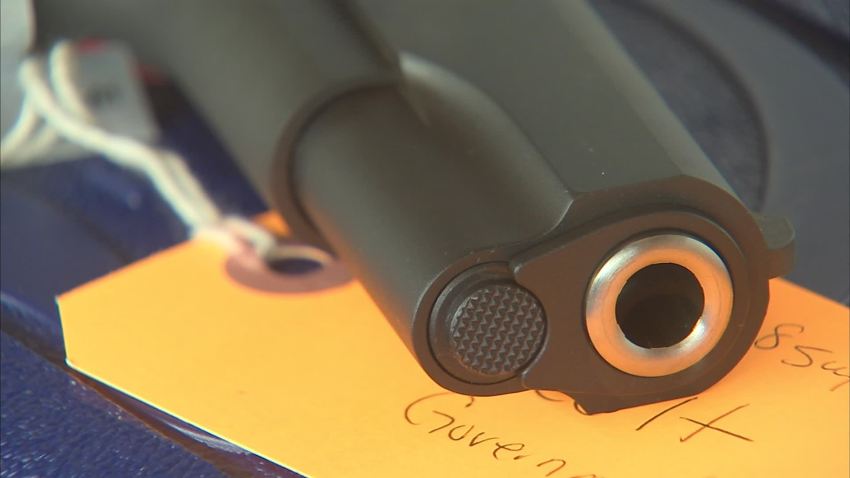 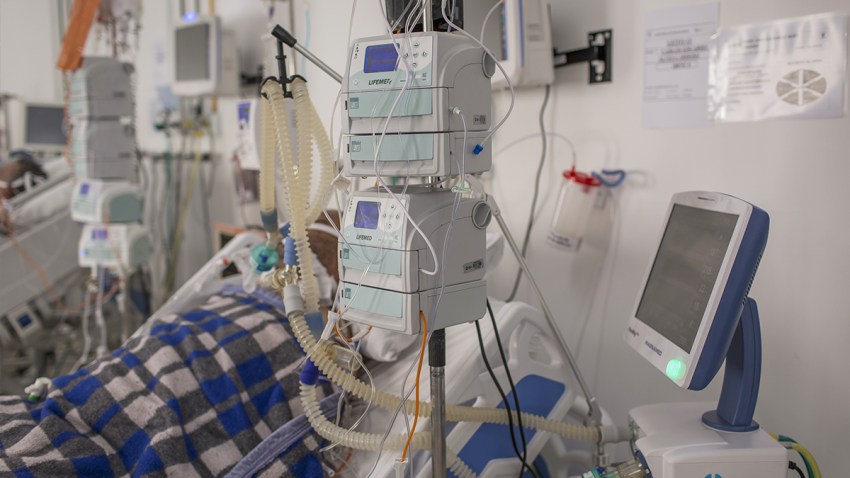 "We want to sell this house in San Jose because for the same price we can have multi-residential, with six units here or there in the U.S.," said Sophia Delacotte of Compass Real Estate, explaining the homeowners presumed thought process. "That is the trend."

Among the cities expected to outperform the national average: Austin, Texas, which is one of the most popular destinations Bay Area residents are moving to.

Meanwhile, home prices in San Francisco dipped slightly in October, compared with a year ago, according to the S&P CoreLogic Case-Shiller Index released Tuesday.

Nationwide prices rose 3.3 percent in October. The highest gain among 20 cities in a composite index was 5.8 percent in Phoenix.

San Francisco was the only one of 20 cities in the composite index to see an annual decline in prices in October.