Oakley residents are in an uproar after several late-night parties with hundreds of teens have stormed a normally quiet neighborhood.

Police appear unable to keep it from happening.

More than a hundred teenagers just before midnight on July 6 piled out of a house on Coolcrest Drive. Neighbors said the teens were still playing loud music and setting off fire crackers.

More than a hundred messages were posted on the social media website Nextdoor about the party.

Police said they spoke to the owner of the house the following morning. But the party resumed this past Saturday.

"It's just unbelievable, it's unbelievable," neighbor Howard Blumenfeld said. "It makes me feel unsafe to live in this beautiful neighborhood."

Oakley Police Chief Eric Christensen said the owner will eventually be held responsible for the cost of officers coming to her home. 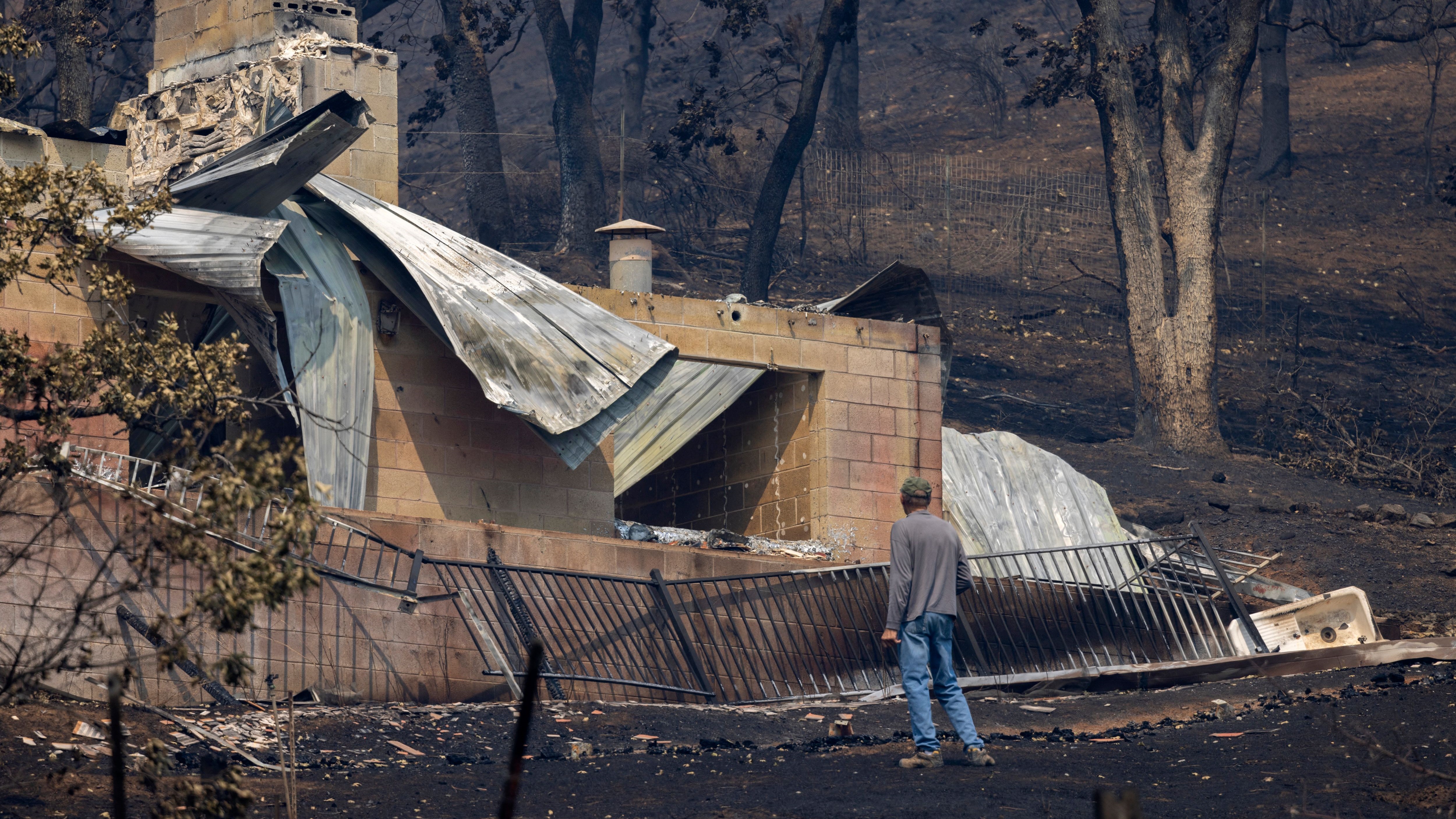 But the home is in foreclosure and the owner said she is in the process of moving out. It could be weeks or months before she is called into court to answer code enforcement violations.

Meanwhile, residents are worried the late-night parties will continue.