‘I Am Devastated': Family of Marine Presumed Dead After ‘Training Mishap' Speaks Out

Cesar Villanueva had been serving the Marines for about four years. He was a newlywed who was hoping to build a family

The family of one of the U.S. Marines presumed dead after a landing craft sank off the Southern California coast during a training exercise remembers him as a kind person.

Cesar Villanueva, 21, is one of eight troops presumed dead after a "training mishap" with an amphibious assault vehicle (AAV) on Thursday. His mom remembers him as a kind, respectable person who was very outgoing.

"He was calm and outgoing. He wanted to enter the Marines because he wanted to serve his country," Maria Villanueva said. 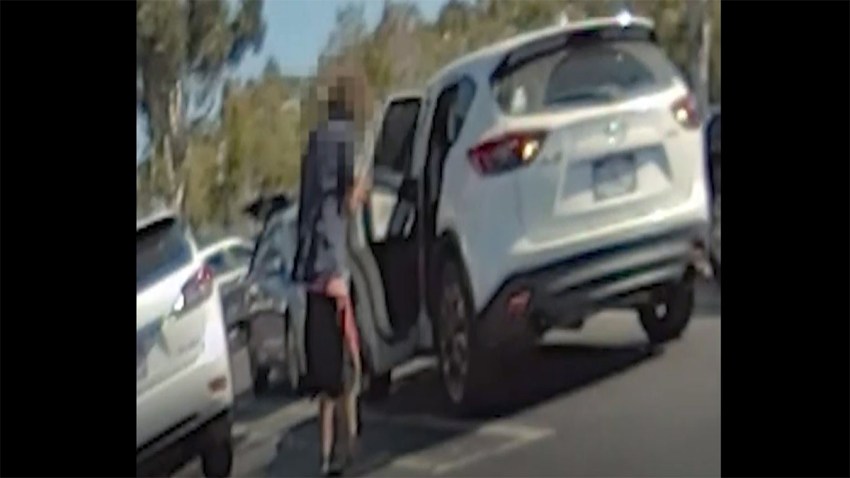 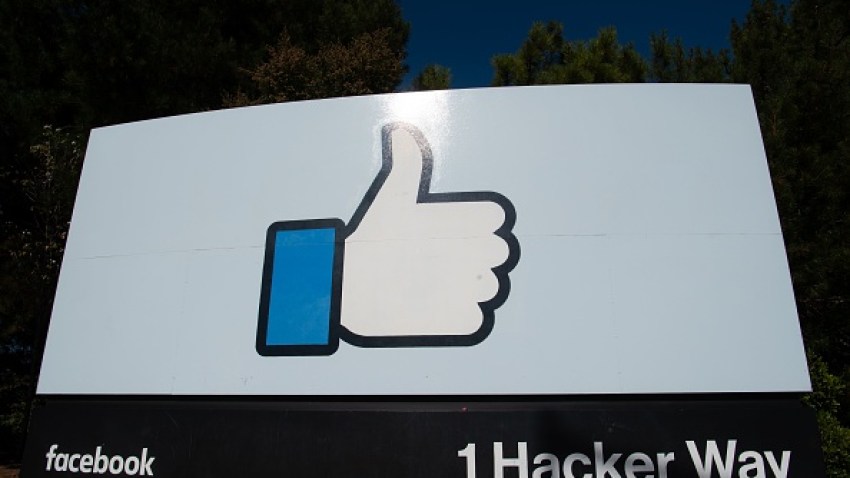 Cesar Villanueva had been serving the Marines for about four years. He was a newlywed who was hoping to build a family. Maria Villanueva told NBC 7 that his wife is devastated after learning the news.

Fifteen Marines and one sailor were inside the AAV when they reported taking on water at approximately 5:45 p.m Thursday. The group was traveling from the shores of San Clemente Island, approximately 78 miles off the coast of San Diego, to a Navy ship when the AVV started sinking about halfway through their training routine, according to Lt. Cameron H. Edinburgh, a Marine Corps spokesman for Camp Pendleton.

The 26-ton, tank-like craft sank in hundreds of feet of water — too deep for divers — making it difficult to reach.

NBC 7 spoke with the family of Cesar Villanueva, one of the Marines presumed dead.

Eight Marines were rescued from the sunken AVV, but seven Marines and one sailor remain missing.

On Sunday, the Marine Corps called off the search and presumed the missing are dead.

“It is with a heavy heart that I decided to conclude the search and rescue effort," said Col. Christopher Bronzi, commander of the 15th Marine Expeditionary Unit.

Efforts will now turn to finding and recovering the service members and investigating the circumstances surrounding the sinking, officials said.

“I am devastated. What occurred is very terrible,” Maria Villanueva said.

"I know he’s going to be truly missed by a bunch of people, his family, his friends, everybody," said Jodie Villanueva, a relative of Cesar Villanueva. "So tragic. It's a hard pill to swallow especially because we don’t have the body."

Maria Villanueva said she wants to see the body of her son one last time, but knows it may not happen due to the circumstances.

Maria Villanueva has two other sons who told her Cesar Villanueva spoke to them before joining the Marines, saying if he were to die to not be sad and to remember that he will always love them.

The family has put together a GoFundMe page to help with funeral arrangements.

“Why did this have to happen? And in training? I found out about a similar accident occurred before, why would they let them continue?” Maria Villanueva said through tears.

The Marine Corps commandant, Gen. David Berger, suspended waterborne operations of all of its more than 800 amphibious assault vehicles across the branch until the cause of the accident is determined. He said the move was out of “an abundance of caution.”

It was the deadliest of several accidents involving amtracs that have occurred during Camp Pendleton exercises in recent years.

In 2011, a Marine died when an amphibious assault vehicle in a training exercise sank offshore of the Camp Pendleton.