‘It Is So Sad': Attacks Against Asian Elders Continue in the Bay Area

Despite the trending #StopAsianHate hashtag and the national headlines, Asian elders in the Bay Area are still being targeted.

"I’m buying mango and all of a sudden somebody grabbed my body and dropped me here," Antonette Solis, 68, said Friday after she was mugged while shopping in Oakland’s Chinatown. "I didn't see it. He grabbed me in the back. Grabbed me, trying to get my purse, and he took it."

Solis, who lives in San Leandro, said her attacker snatched her purse so hard, he essentially body-slammed her onto a busy intersection along 8th Street.

"I hit my head backwards," she said. "There’s no police. No police came."

Solis, who is from the Philippines, said her purse had close to $300 in cash and her treasured jade bracelet.

A young woman with a volunteer foot patrol team screamed when she saw Solis getting mugged and memorized the attacker’s license plate.

Hua Zhen Lin, who is also 68, was reportedly attacked while riding an AC Transit bus on Monday. Carl Chan with the Oakland Chamber of Commerce said another rider suddenly attacked Lin, bashing his head with a cane.

In fact, Chan was on his way to visit Lin Thursday when he himself was attacked from behind.

"This guy, you know, calling me names and stuff, and then hit me in the back," Chan said.

Chan managed to get a picture of the man. That picture led to the alleged suspect’s arrest, after Chan was able to point him out to police. Oakland police said Chan’s attacker is in custody and could be charged Friday.

"Even though I know I'm hurt, but I have to stand strong for my community," Chan said.

Claudine Cheng, president and founder of the APA’s Bay Area chapter is organizing some of the events that are all about education. “I think a lot of times perceptions comes from not knowing,” she said. 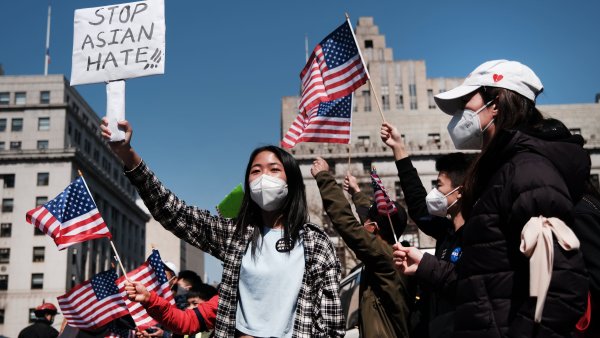 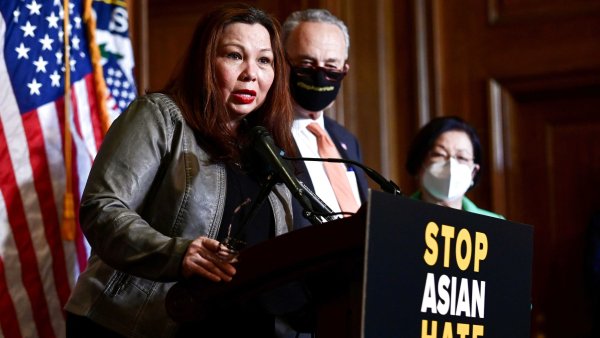