Animal rights group PETA and state Sen. Ben Hueso, who authored a state law banning use of most animals in circuses, condemned the candidate's use of a bear as a campaign prop.

The race to replace California Gov. Gavin Newsom took on a circus-like feel this week.

Caitlyn Jenner added some celebrity sparkle to the race with her announcement last month, so it was no surprise Tuesday when Republican rival John Cox trotted out a Kodiak bear named Tag to relaunch his campaign in Sacramento. Cox was defeated by Newsom in a 2018 landslide.

The 65-year-old businessman also released a video calling himself “the beast.” He repeatedly labeled Newsom a “pretty boy” who lacks the substance to run state government. 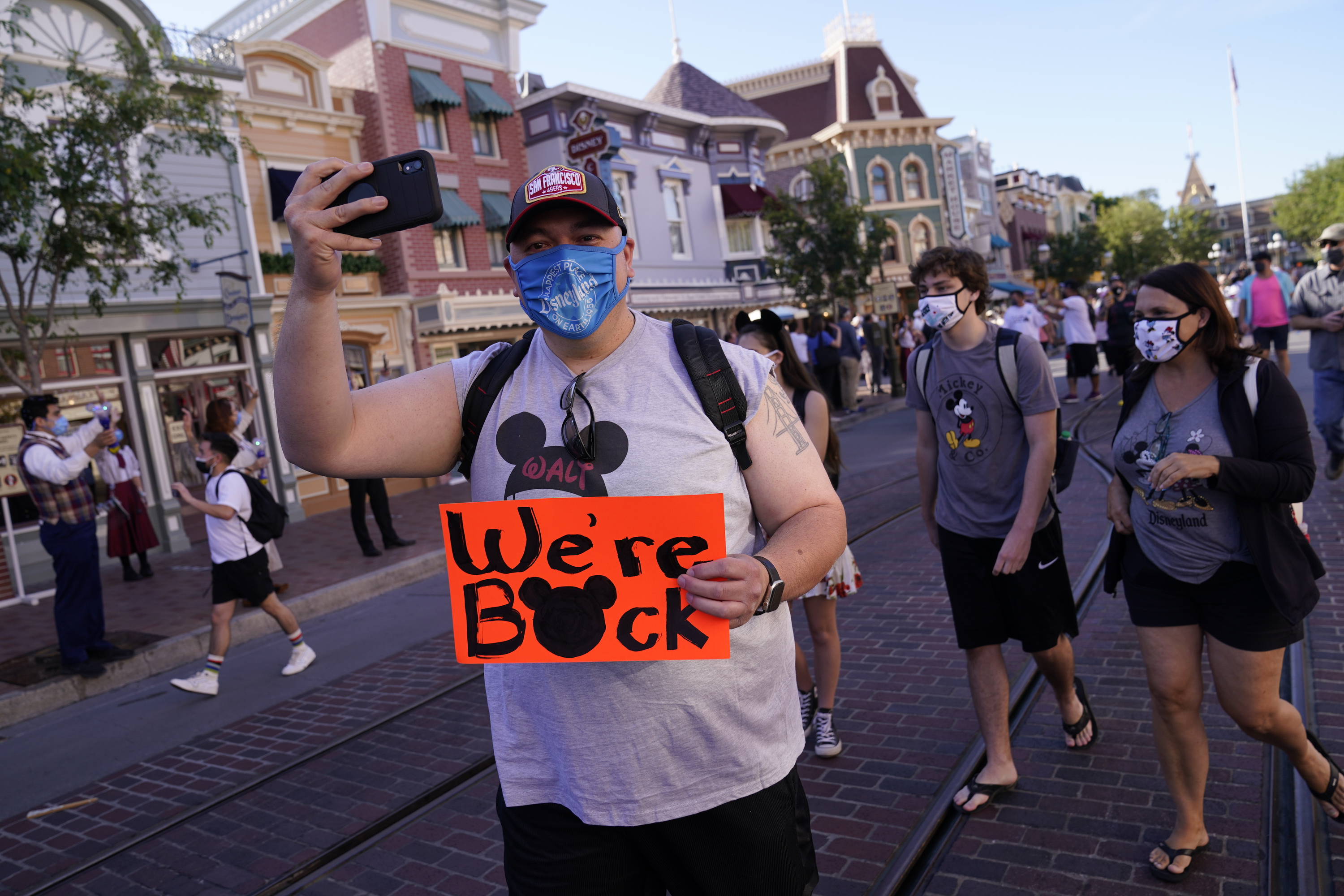 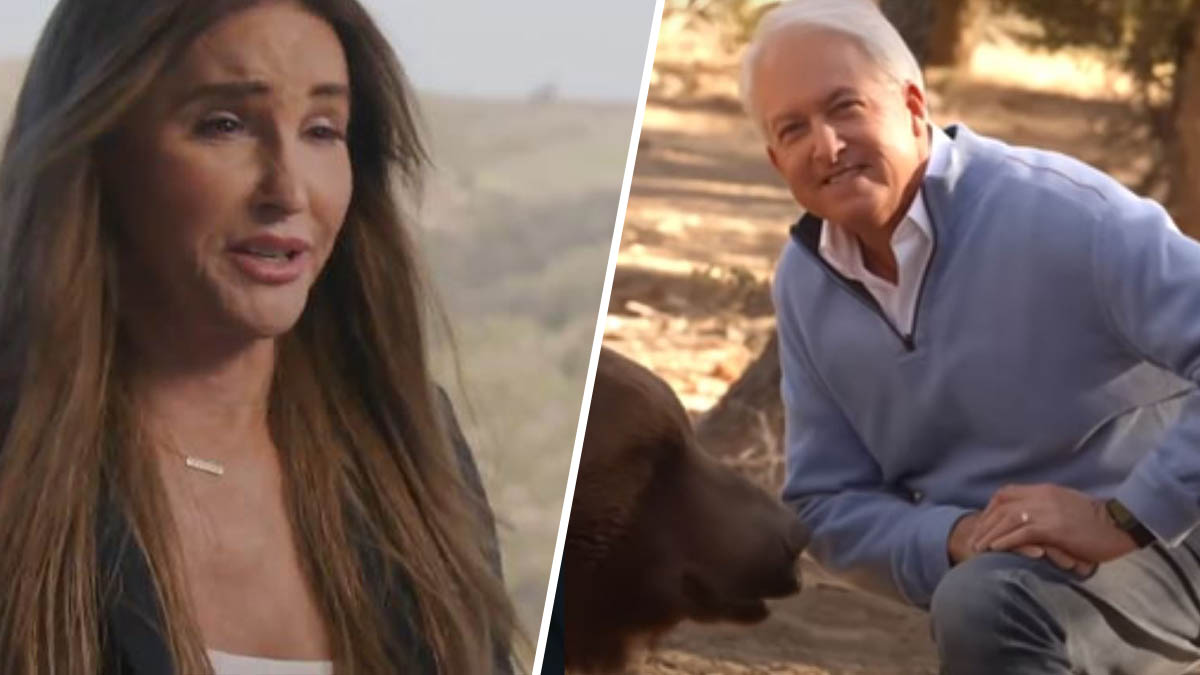 Cox spent $5 million to air a 30-second version on television statewide, his campaign said, underscoring his need to raise his profile.

The stunt was aimed at drawing eyes to his campaign, but he promised to discuss “serious issues” — like bringing down the cost of housing, boosting the state’s water resources and preventing special interests from influencing government.

Animal rights group PETA and state Sen. Ben Hueso, who authored a state law banning use of most animals in circuses, condemned his use of a bear as a campaign prop. The bear, which Cox said was born in captivity, is trained and has appeared in movies and commercials.

The leaders of America’s most-populous states - all recently criticized in the national press following different controversies - have one surprising thing in common: middling approval ratings that are neither near the top nor the bottom of the nation’s 50 state leaders.

Jenner, meanwhile, has held no campaign events since announcing her candidacy nearly two weeks ago. Her video cast her as a champion of those forgotten by Sacramento.

“I’m running to be governor for all Californians, to reclaim our true identity, to bring back the gold to the Golden State,” Jenner said in the ad.

Kim Nalder, a professor of political science at California State University, Sacramento, noted both candidates never mentioned their Republican political affiliation in their ads, which could be smart given that registered Democrats outnumber Republicans in California by nearly 2-to-1.

“This is a big day as we really kick off our efforts to defeat this recall,” the governor said.

Newsom wasn’t expected to face an election until 2022 but critics of his coronavirus response and liberal policies succeeded in collecting more than the 1.5 million signatures needed for a recall election.

There are still several steps remaining before the election is certified, but the signature collection and verification were the biggest hurdles. The election will likely be scheduled for the fall.

Cox received less than 40% of the vote against Newsom in 2018 and has never won elected office despite a string of attempts. He said that his prior run gives him a statewide base to expand this time around. Faulconer has not run a statewide campaign and Ose briefly ran for governor in 2018 before dropping out.

Cox twice declined to answer whether he’d welcome Trump to campaign for him. Trump endorsed Cox in 2018 but is broadly unpopular in the state, outside his GOP base.