The city of San Diego must release body camera recordings from body camera footage taken during a mental health check of Trevor Heitmann, the 18-year-old YouTube star who hours later sped off in his sports car and killed mother and daughter, Aileen Pizarro, 43, and her 12-year-old daughter, Aryana in a fiery Aug. 23, 2018, auto collision on Interstate 805.

However, the video portions, ruled Superior Court Judge Ronald Styn, will be edited to hide the faces of the officers involved in order to protect the three officers who arrived at Heitmann’s parent’s house that morning after his family called to report Heitmann was in the throes of a mental break.

The city of San Diego will release those videos to attorneys on Aug. 7, 2020.

In releasing the body camera footage, attorneys for the Pizarro family hope to show those police officers failed to recognize clear signs that Heitmann was in danger to himself and others. 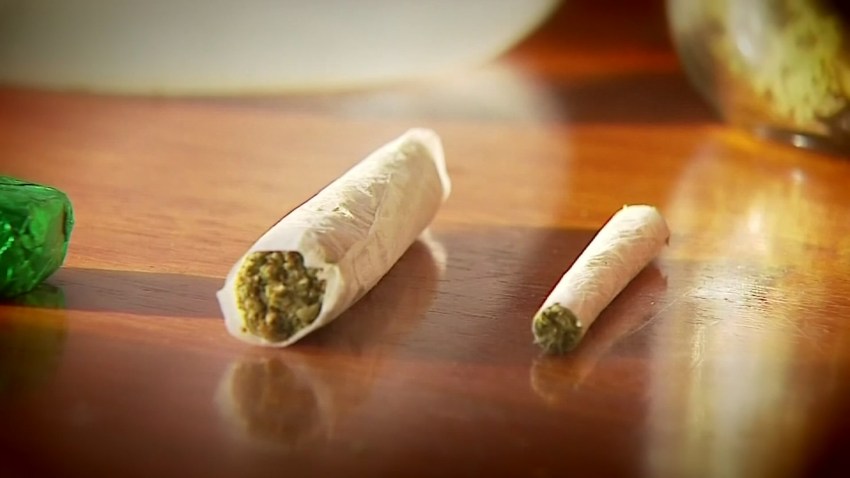 Drug Use Among Juvenile Arrestees at Highest Rate Since 2000: SANDAG Report

On the morning of Aug. 23, 2018, police dispatch logs obtained by NBC 7 Investigates revealed Heitmann, who was known by his YouTube name "McSkillet", was allegedly  “screaming, paranoid and delusional” and had “threatened to harm his mom” at the Heitmann family home in Carmel Valley.

Heitmann’s neighbor and psychiatrist alerted police to the danger of Heitmann’s mental state, according to lawsuits filed by the Pizarro and Heitmann families, telling police that Heitmann was a danger to himself and others.

Yet, despite his family’s request and against the advice of his psychiatrist, police logs show officers left without evaluating or going inside the Heitmann residence to interview the 18-year-old. However, their body-worn cameras recorded the entire encounter.

Both the Pizarro Family and Heitmann Family sued the city of San Diego for negligence, claiming officers failed to act on warnings from his family and psychiatrist as well as for not interviewing Heitmann to assess his condition.

Attorney Cynthia Chihak is representing the Pizarro Family in their quest to hold the San Diego Police Officers accountable for what she told NBC 7 during a June 22 interview was a failure to get Heitmann the appropriate medical attention he needed in order to have prevented the death of her client’s loved ones.

According to a May 2019 study from the Treatment Advocacy Center, police officers have found themselves at the frontlines of the country’s mental health crisis. The report found that police officers spend valuable resources, an average of 10% of police department budgets, responding to and transporting people with mental health issues. In 2017, according to the study, officers drove an estimated 5,424,212 miles “transporting individuals with serious mental illness in 2017.”

In Heitmann’s case, however, police officers neglected to take on that task and according to Chihak, they did not call the Psychiatric Emergency Response Team (PERT) to come and try and intervene until hours after the initial call to 911.

The city of San Diego filed a protective motion in hopes of hiding the footage from getting released publicly.

“People can follow them home, they can harass them and their families, it is just not safe considering what’s going on in the country right now,” argued deputy city attorney Stacey Plotkin-Wolf.

Judge Styn agreed that the officer’s faces should be hidden while also stating that the recordings are crucial to the lawsuit.

“It seems to me that all the audio portions are, A; not privileged and B; highly relevant,” said Styn during his ruling. “But I think the audio is critical.”

In addition to asking to keep the body camera confidential, the city of San Diego asked that Judge Styn order Pizarro family attorney Chihak, to retract statements that Chihak made to NBC 7 Investigates about the city’s attempt to seal the videos from that day.

“I have no authority to do that," said Styn.

In response to the judge’s ruling, Chihak said the videos are important to show that the “city had a mandatory duty to assess Heitmann and had all information to know that he was a danger.”

NBC 7 reached out to the City Attorney’s Office for its reaction to the ruling. A spokesperson for the office did not respond to our request in time for publication.

The article will be updated when it does.