A man accused of stabbing a father of five to death in a road rage attack in Chula Vista last year was found guilty of second degree murder Friday afternoon.

Rickey Smith, 60, was found guilty of the second-degree murder of 36-year-old Horace Williams and faces a sentence of 16 years to life in prison.

"I get to close this part of my life and try to move forward and have some peace and just be with my daughters. One day at a time is really all I can do right now," said Sasha Martinez, Williams fiancé.

Smith stabbed Williams on the bridge between Chula Vista and Bonita just after 9 a.m. on Nov. 27, 2018.

Smith and Williams got into an altercation near the intersection of Willow Street and Sweetwater Road, said prosecuting attorney Carder Chan.

Williams -- a father to five daughters, all under 10 -- had just dropped the girls off at school.

Investigators said that as the dispute escalated, Smith pulled up alongside Williams and allegedly threw a soda at him. 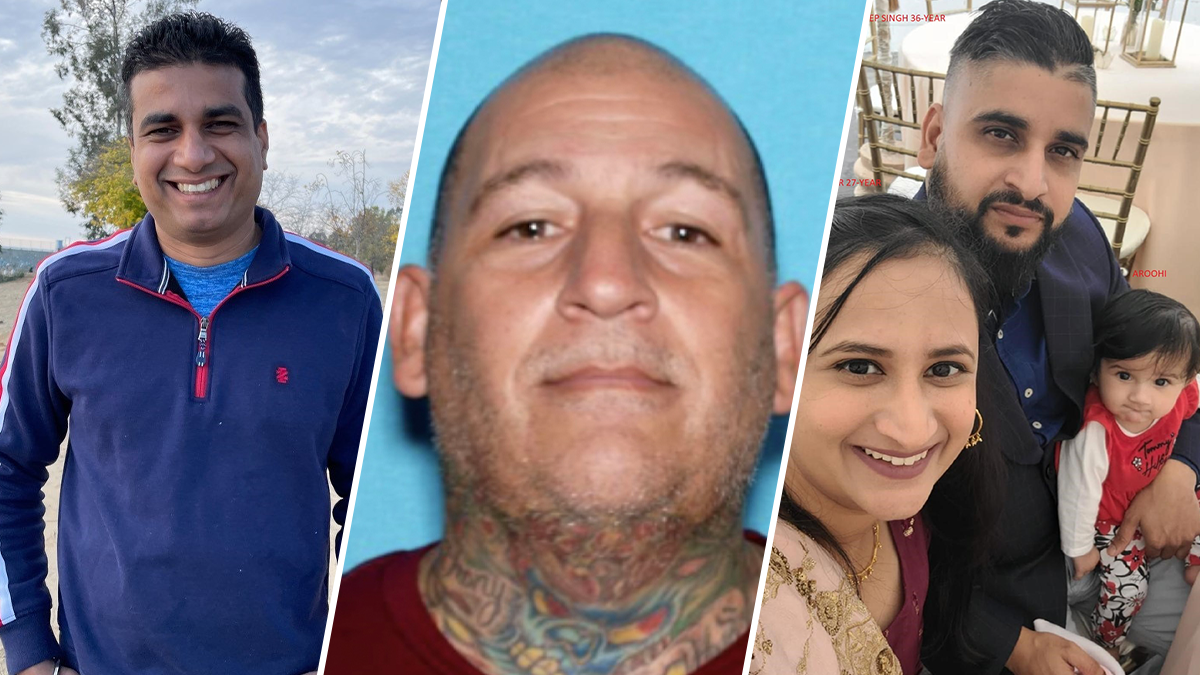 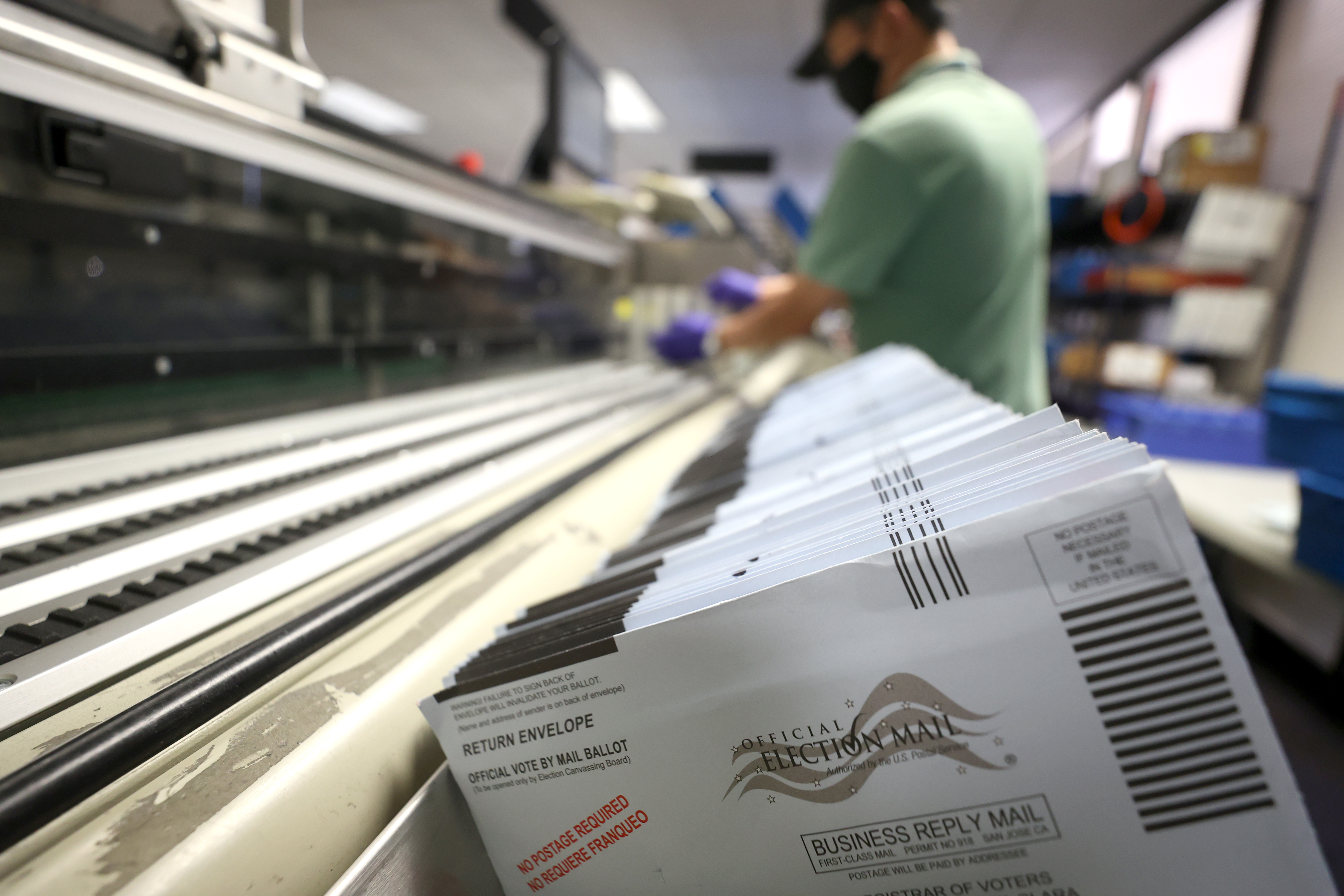 Moments later, Smith pulled in front of Williams' van and slammed on his brakes, causing Williams to rear-end him, according to police.

Following the fender-bender, Smith got out of his truck, approached Williams, and, according to witnesses, punched him through a window.

Then, prosecutors said Smith stabbed Williams seven times with a retractable blade knife -- including twice in the chest, puncturing his heart, as well as wounds to his hand, forearm, and leg, according to prosecutors.

The knife was found on Smith’s belt when officers arrived on the scene, said Chula Vista Police.

Williams was rushed to a local hospital but ended up dying a short time later, said Capt. Phil Collum, with CVPD.

His sentencing is scheduled for Dec. 11.